Full Name
Pelle Sjoenell
Job Title
Chief Creative Officer
Company
Activision Blizzard
Speaking At
Optimizing Creativity for the Future of Gaming and Entertainment
Speaker Bio
Pelle joined Activision Blizzard as Chief Creative Officer in September of 2019. Prior to joining the company, he was at BBH Worldwide where he also served as the Chief Creative Officer (CCO), overseeing the firm’s creative efforts on behalf of brands, such as Google, Nike, Samsung, Audi, E! and T-Mobile. Before becoming BBH’s CCO, Pelle founded the BBH Los Angeles operations and strategic initiatives, including the launch of The Creative Studio - BBH’s joint venture with entertainment talent manager Scooter Braun.
Prior to BBH, Pelle spent part of his career as the CEO of an advertising agency, King, as well as having a stint at Fallon in Minneapolis. He studied Art Direction & Communication at the Berghs School of Communication in Sweden. Throughout his career, Pelle has been behind an array of award-winning marketing initiatives, including a campaign on behalf of Google that was named Time Magazine’s Best Ad of the Year in 2011. BBH was awarded more than 30 Cannes Lions under his leadership, in addition to two Grand Prix Lions.
Pelle serves on the advisory council for The Women in Public Service Project, a global initiative at the Wilson Centre in Washington DC, which mobilizes young women on issues of critical importance in public service. He also works with the Creative Alliance to address gender equality and justice around the world. 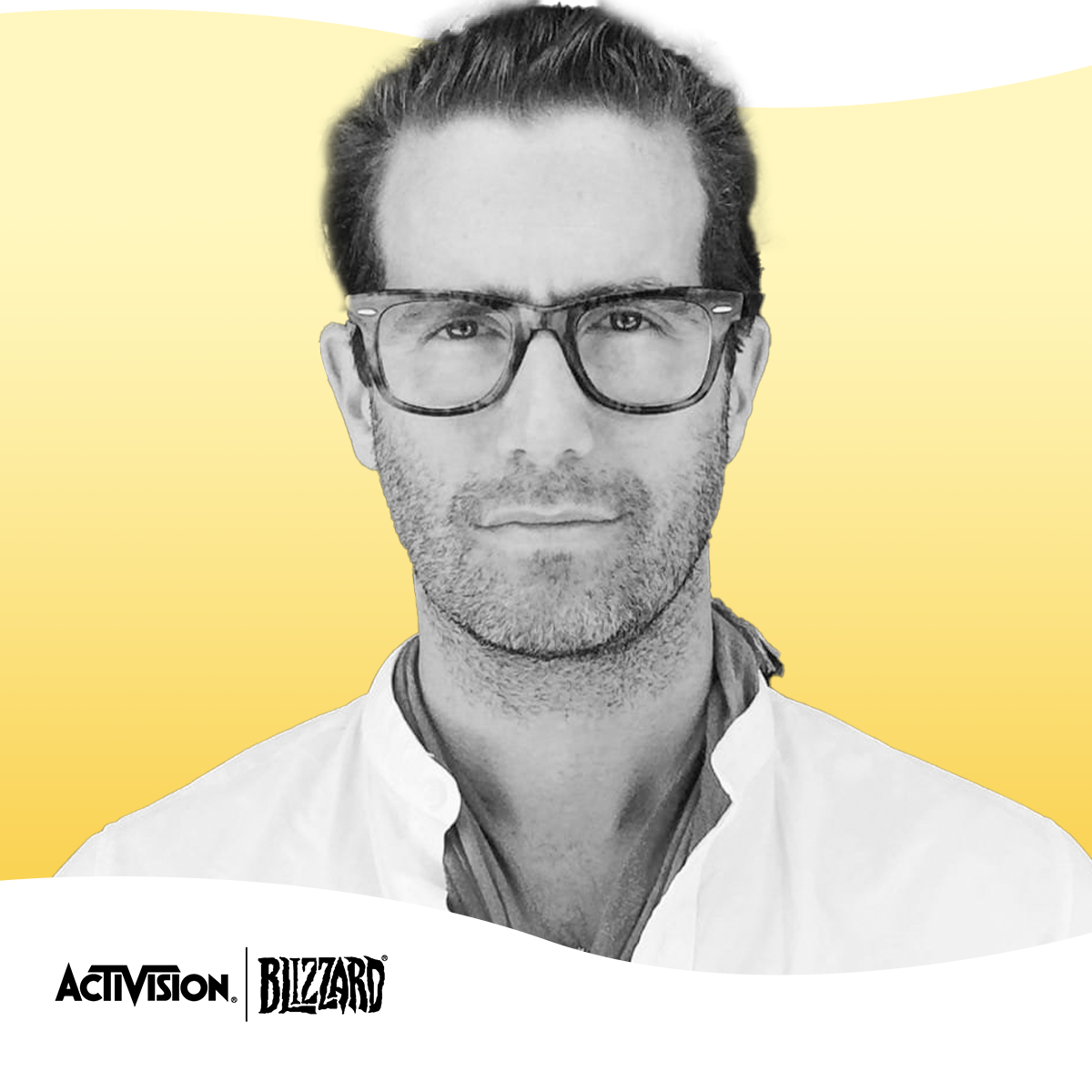