Full Name
Greg Hahn
Job Title
Co-founder and Chief Creative Officer
Company
Mischief
Speaking At
Building Agencies for Tomorrow with Completely Different Playbooks: Mischief & VaynerMedia
Speaker Bio
Greg is the Co-founder and Chief Creative Officer of Mischief@No Fixed Address. Greg is going to go rogue and move this missive to first person. I started Mischief because I wanted to create a place where people- both employees and clients- could come and do the best work of their lives, with less layers, pretense and other unnecessary complications.

Previous to Mischief, I was the CCO of BBDO NY. During that time BBDO was recognized as the most awarded agency in the world by the Gunn Report. It was also named Agency of the Year at The One Show, ADC and The Webbys multiple times. I could go on and talk more about awards I’ve won, such as two Emmy's and multiple Cannes Grand Prix, but honestly, it feels really weird in first person. Starting to rethink that choice. 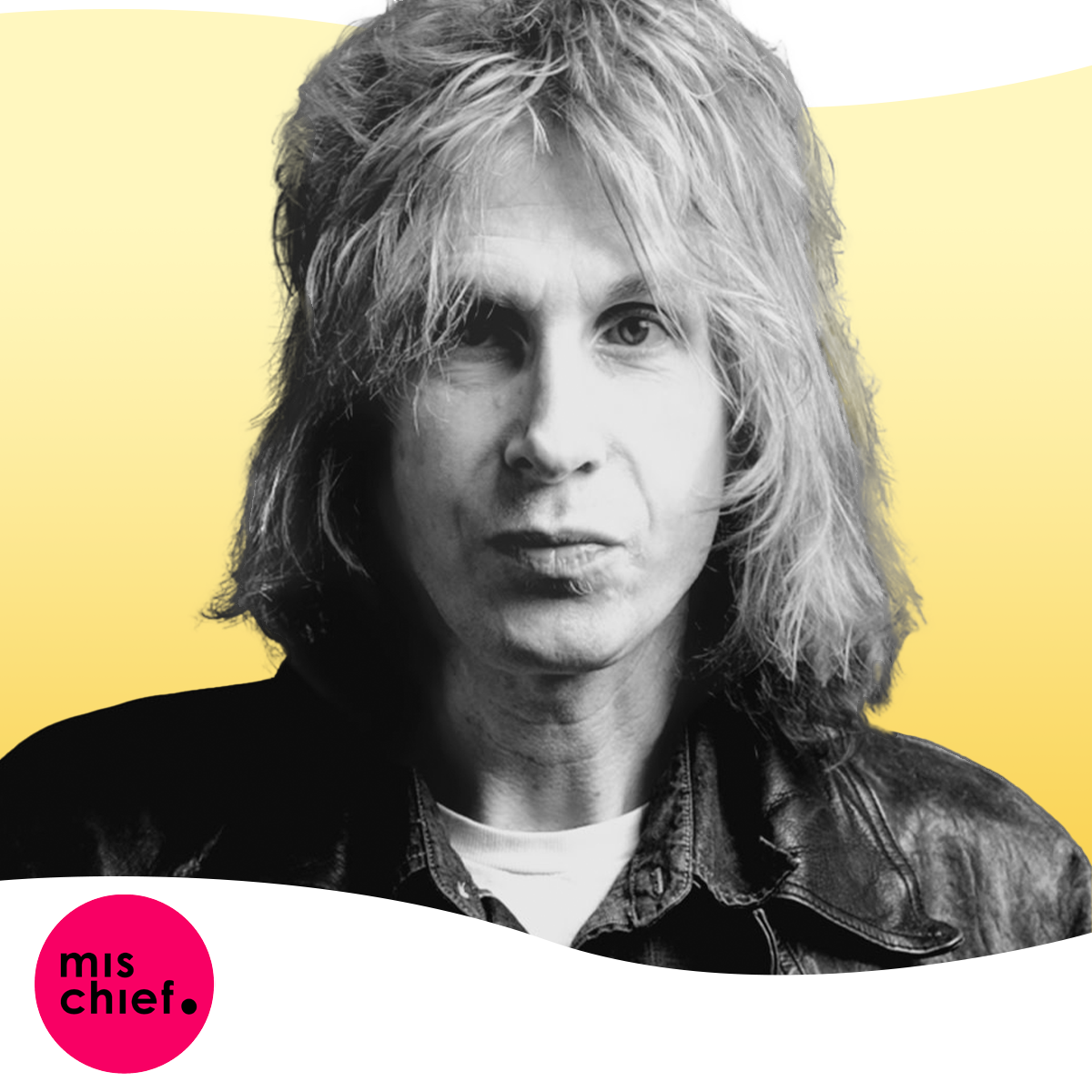