Full Name
Brian Jackson
Job Title
Head of Commerce Partnerships
Company
Google
Speaking At
Home/Work, an Adweek Podcast
Speaker Bio
Brian Jackson is Head of Commerce Partnerships at Google, responsible for business development and strategic partnerships in the company’s global advertising technology business. He joined Google in 2010 and has held various leadership roles across the company, including ad sales strategy for YouTube.
Mr. Jackson joined Google after a 10-year career at NBC Universal in New York, where he led international ad sales for CNBC and ad sales pricing and planning for the NBC and MSNBC news divisions. He has held marketing and communications positions for The World Bank in Washington, DC, and was a researcher in Internet and telecommunications policy at MIT and Tufts University.
Mr. Jackson graduated Phi Beta Kappa from Southwestern University and holds a master’s degree in international relations and business from the Fletcher School of Law and Diplomacy at Tufts University. He currently serves on the Board of Trustees for Southwestern University. 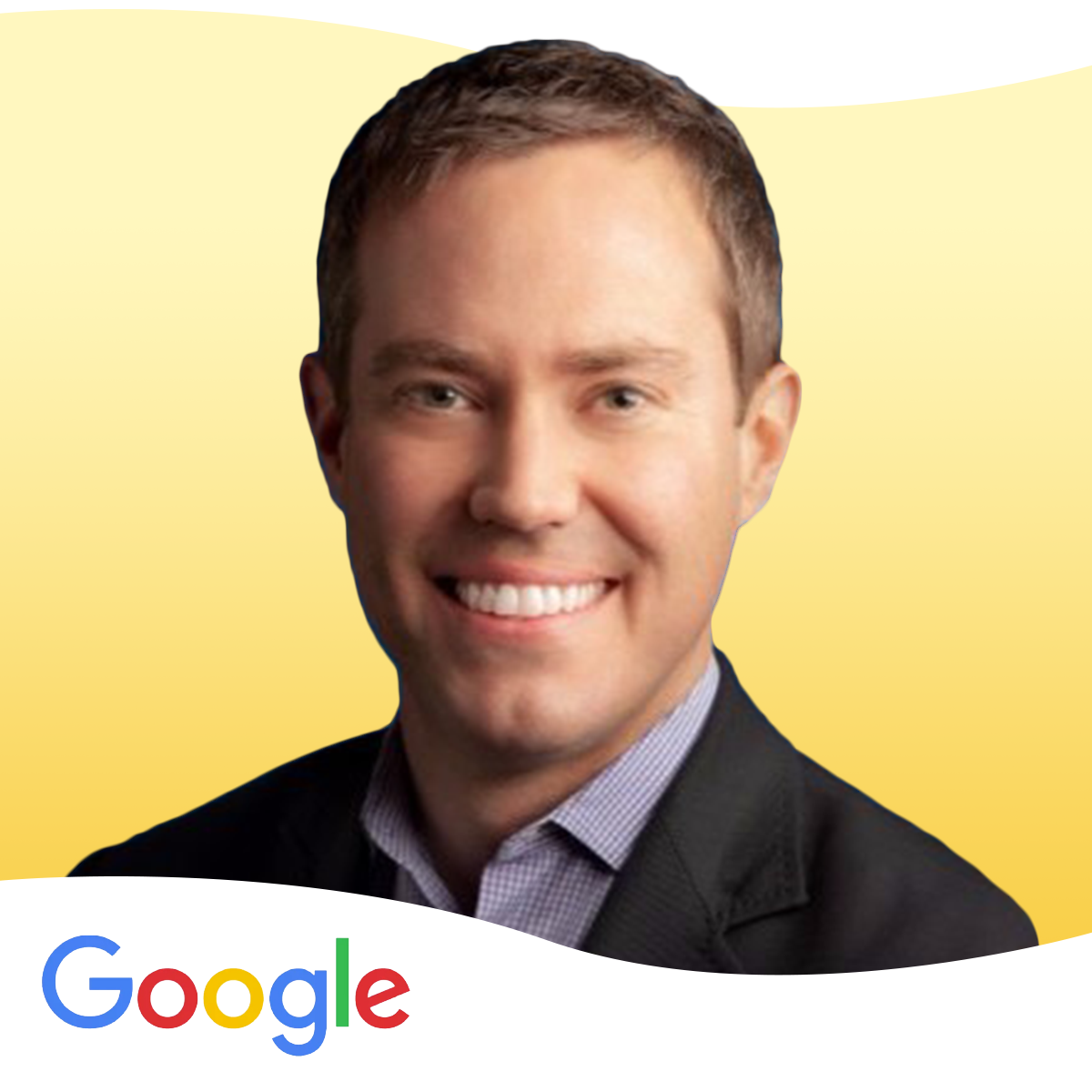