Full Name
Thomas Ranese
Job Title
Former Global Chief Marketing Officer, Uber
Speaking At
Home/Work, an Adweek Podcast
Speaker Bio
Thomas is a Global CMO and tech exec with 25-years experience spanning the public and private sectors, including a decade at Google and most recently as the Global Chief Marketing Officer at Uber. At Uber, Thomas led an organizational turn around for marketing, spearheaded the company’s social impact response during COVID and put Uber Eats on the map with the award-winning “Tonight I’ll Be Eating” campaign.

Prior to Uber, Thomas spent a decade at Google in marketing leadership roles that included Global VP of Hardware Marketing at Google where he launched the Google Pixel and #MadebyGoogle family of devices, as well as founding and leading the Google Brand Studio where he named Alphabet and launched the Google Store. Thomas was also the first CMO for the State of New York leading the famed “I LOVE NY” campaign and a former management consultant at both McKinsey and Interbrand.

Thomas earned a master's degree in public policy at Harvard University's John F. Kennedy School of Government and a bachelor of arts in political science with honors at Stanford University. He grew up in Brooklyn NY, the grandchild of Italian immigrants and the first to go to college. Thomas now calls California his home where he lives with his partner Brian and their lab Bruno. 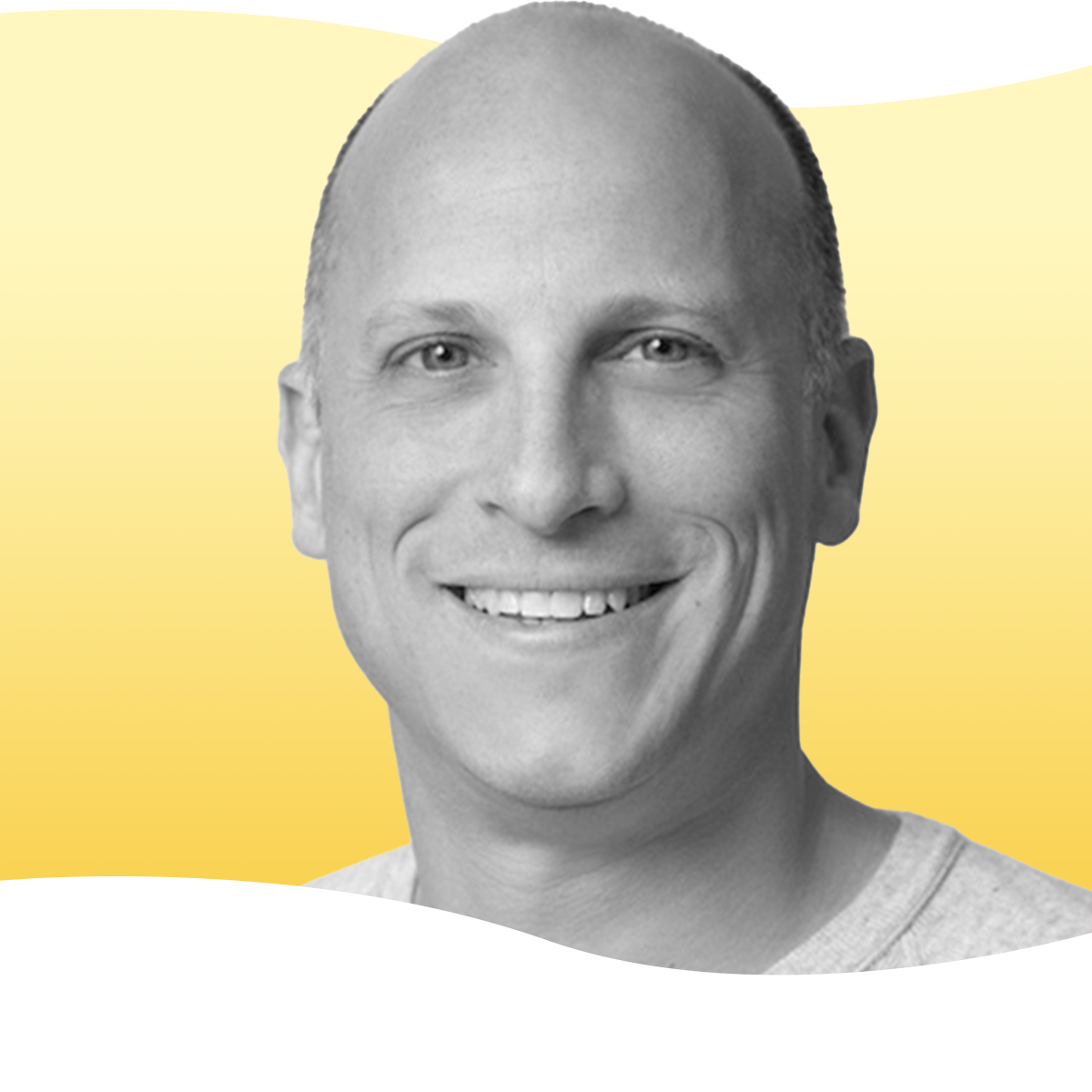