Full Name
Mike Wente
Job Title
Vice President, Creative Marketing Group
Company
Verizon
Speaking At
Creativity, 5G and the Human Touch
Speaker Bio
Mike Wente is Vice President, Creative Marketing Group and leads Verizon’s award winning in-house creative team. The creative team is a diverse group of more than 200 people working across all aspects of the brand, including retail, digital, social, events and creative innovation. The team most recently helped deliver one of the first touchless shopping experiences powered by 5G at the Indy 500 and Governors Ball. Mike has also helped lead creative efforts with campaigns to launch the iPhone 13, to Super Bowl and creating a virtual version of The Metropolitan Museum of Art through AR to demonstrate the impact and power of Verizon 5G.
Prior to joining Verizon in 2020, Mike was Chief Creative Officer of Dentsu MB, San Francisco responsible for bringing together multiple agencies into one integrated offering. He was also the Co-Chief Creative Officer, North America for VMLY&R – where he started by leading a staff of 15 people, Mike grew talent and business that transformed VML New York into one of the most creatively successful offices within the network. In his North America CCO role, he led creative talent across the region, and the newly acquired Rockfish team in Cincinnati, over 100 creative people focused on delivering breakthrough brand experiences. As a key member of executive leadership, Mike’s impact extended well beyond the creative department; managing many elements of life within the agency, and bringing together multiple disciplines to create a culture of collaboration, innovation, and drive.
Mike is a contemporary creative leader who has developed lasting platforms that live far beyond campaigns and extend into every fiber of a company: from the product down to the factory floor.
For the last decade, he has worked with global brands in technology, sports, entertainment, media, consumer electronics, automotive, CPG and retail verticals to develop ideas that move people. Key highlights of his work extend across New Balance, Motorola, AMC, Miami Tourism, International Olympic Committee, NBA, LEGOLAND, Intel and Dell. He very much sees every medium as an opportunity to tell a brand story that can live where people live. Whether it's in a drinking fountain that tells you the benefits of drinking water, using the Facebook effects lens in an entirely new way to democratize how news is shared or as simple and powerful as a film created for the new screens in this new age of media consumption.
Aside from being known for his commitment to creative craft, passion for ideas, and a never say quit attitude, he believes in the importance of team and partnership, and most importantly that great ideas can come from anywhere and anyone. He has served on many juries in addition to his being awarded at Cannes Lions, D&AD, Clios, London International Awards, Webbys and the One Show.
Outside of the office, Mike loves spending time with his two young daughters and painting in his studio. 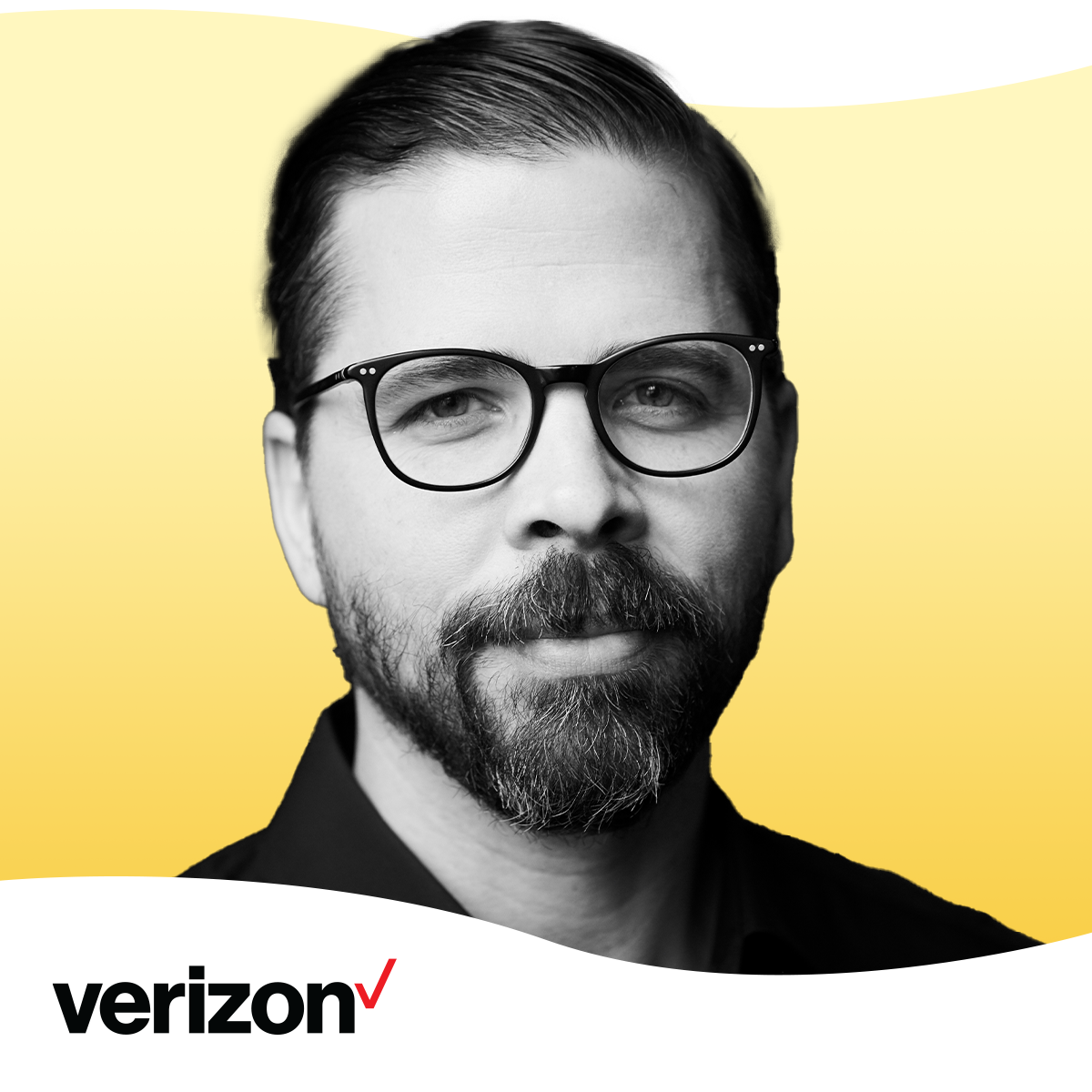