Full Name
Nuria Santamaría Wolfe
Job Title
Director of Strategic Audience Partnerships
Company
Meta
Speaking At
Home/Work, an Adweek Podcast
Speaker Bio
Nuria Santamaría Wolfe is passionate about the role corporations play in driving social and economic impact. Nuria is the Director of Strategic Audience Partnerships at Meta, working with the company’s ecosystem of business partners to drive social and economic impact on a global scale.
Before joining Meta, Nuria co-founded Encantos, an award-winning media and edtech company named by Fast Company as one of the Most Innovative companies in 2021. Before founding her own company, Nuria held leadership positions at various tech companies, including Twitter and Accenture, where she helped brands leverage technology to connect with diverse audiences.
Recognized for her achievements in driving diversity in media and tech, Nuria has been named an AdAge "Woman to Watch,” one of Digital Diversity Network’s "40 Under 40 Silicon Valley", and Walker's Legacy "Power50 Woman".
Nuria graduated from Stanford University with degrees in Economics and Spanish. She currently lives in Los Angeles with her husband and two children. 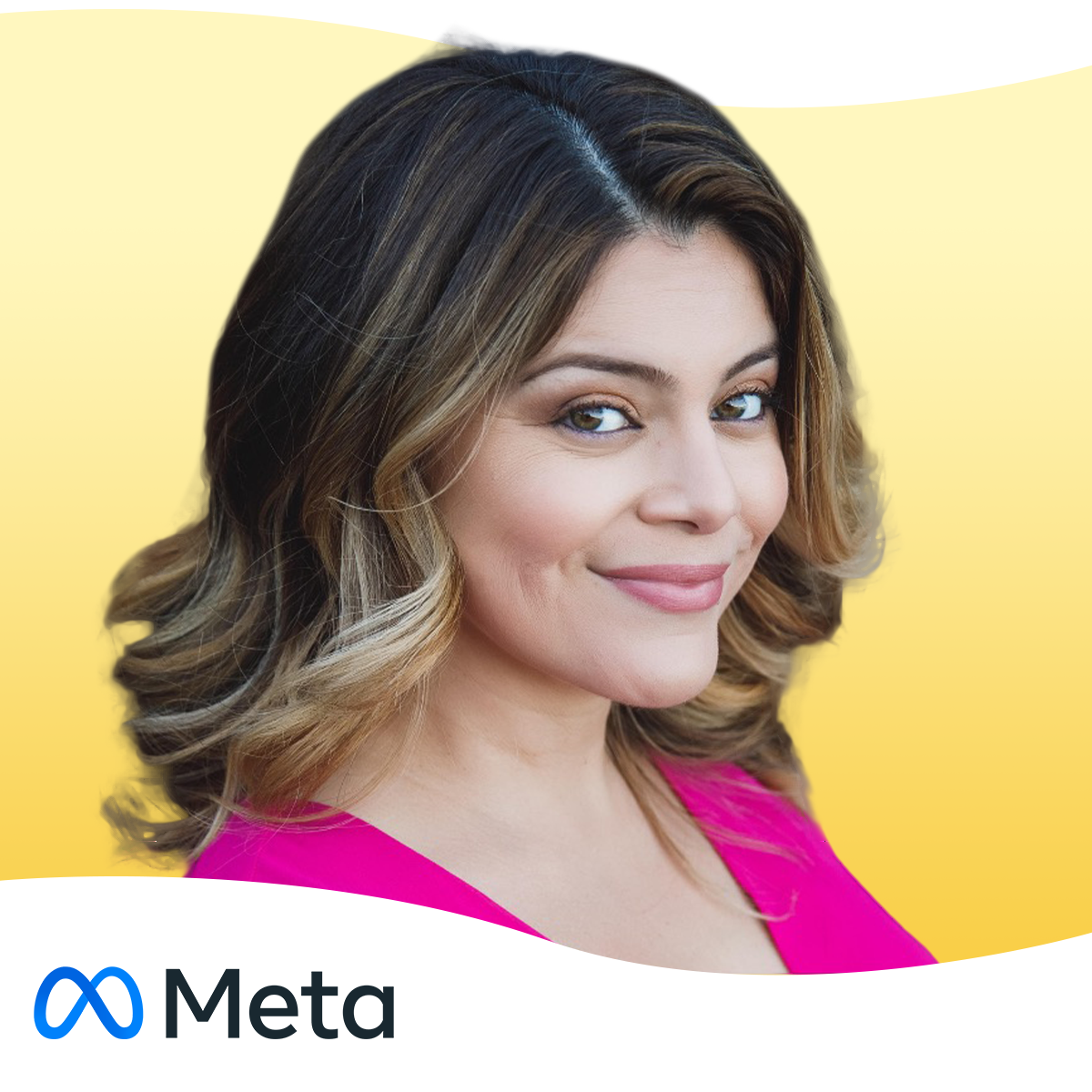