Prior to Moonbug, Rechtman was Head of Non-Linear Media Networks at The Walt Disney Company, where he was responsible for building a digital studio. He joined Disney through its acquisition of Maker Studios in 2014, where he was an investor and served as President.

Between 2011 and 2013, Rechtman was CEO of AOL BeOn, a global branded content division of AOL Networks. He joined AOL when Goviral, a branded content distribution platform where he was a partner and CEO, was acquired. Earlier in his career, Rechtman took TradeDoubler, a digital marketing platform, from greenfield to IPO.

Rechtman holds a master’s degree in political science and international relations from the University of Copenhagen. 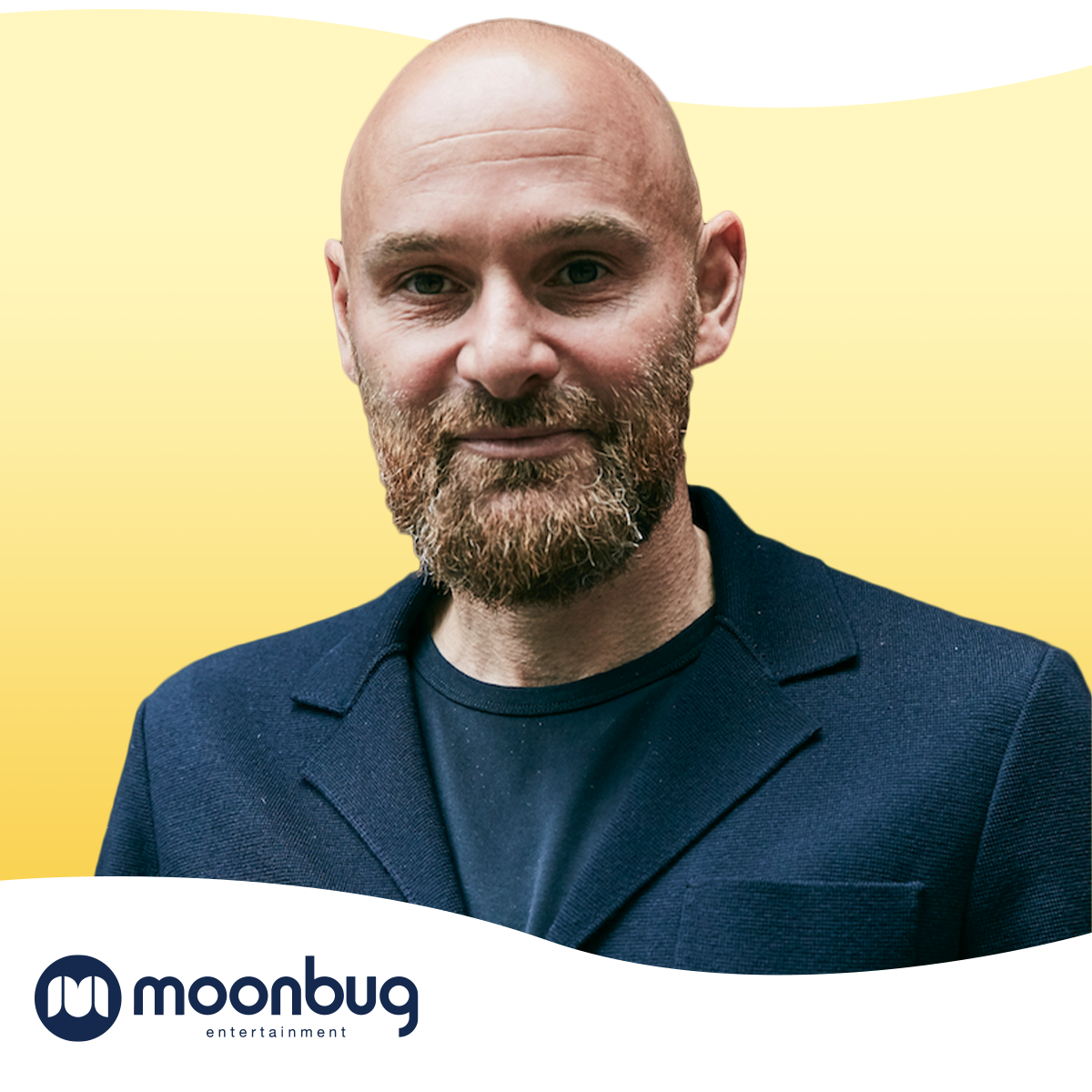