I﻿n 2021, Lister-Jones co-wrote, co-directed, and starred in HOW IT ENDS, opposite Cailee Spaeny, Olivia Wilde, and Bradley Whitford, which premiered at Sundance, and was bought and released by MGM. ﻿

Lister-Jones previously wrote, directed, and produced THE CRAFT: LEGACY with Blumhouse Films and Columbia. The film was nominated for a 2021 GLAAD Media Award for “Outstanding Film – Wide Release.”

Lister-Jones made her directorial debut with BAND AID which she wrote, produced, and starred in opposite Adam Pally and Fred Armisen. BAND AID was nominated for the Grand Jury Prize at the 2017 Sundance Film Festival and was released by IFC Films. Notably, Lister-Jonesmade Band Aid with an entirely female crew, the first time in history that a feature film had accomplished such a monumental feat. ﻿

As an actor, Lister-Jones starred in Rick Famuyiwa's Emmy Award nominated film, CONFIRMATION with Kerry Washington and is well known for starring opposite Colin Hanks on CBS’ LIFE IN PIECES, which ran for four seasons, as well as for her role of Fawn Moscato on NEW GIRL. 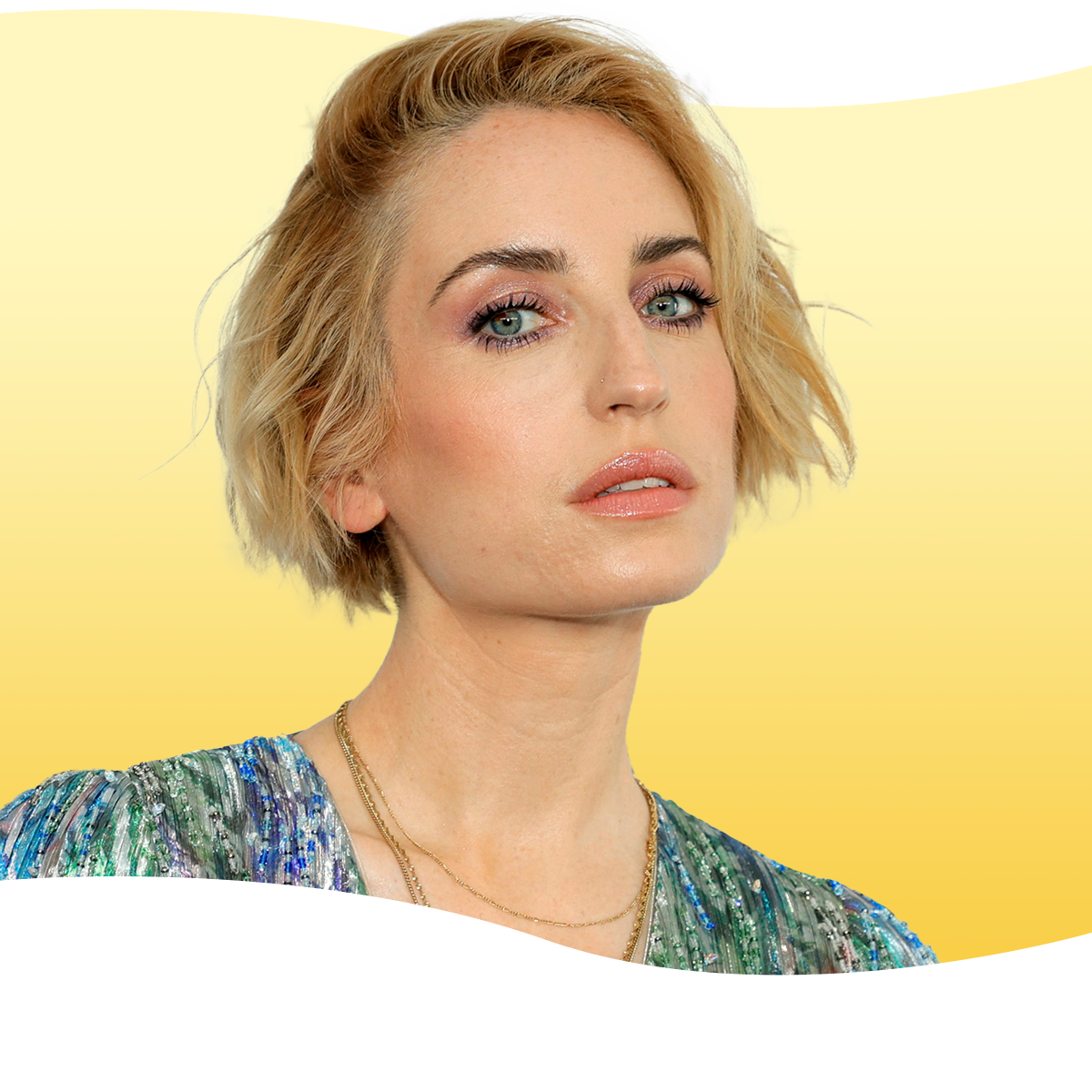