Full Name
Sara Badler
Job Title
Chief Revenue Officer, Enterprise Advertising and Partnerships
Company
Dotdash Meredith
Speaking At
I Got Your Back: The Power of Sponsorship and Your Squad in the Workplace
Speaker Bio
Sara Badler is the CRO, Enterprise Advertising & Partnerships at Dotdash Meredith, the largest print and digital publisher in America. She joined the company in February 2018 as head of programmatic and revenue strategy.
Sara works with clients to shape their programmatic strategy, focusing on how to increase revenue by working with direct clients, partners and exchanges. Her expertise is in Ad Tech, both on the publishing and the technology side.
Sara started her career in Shanghai, China, where she worked in Ad Tech at JOININ Tech for more than three years specifically focused on programmatic TV. From there, she went on to manage programmatic at Forbes Media and Hearst Corporation. She also worked at Turn where she led inventory partnerships across the east coast. Before joining Dotdash Meredith, Sara was head of Programmatic Advertising at The New York Times.
Sara is a frequent speaker at industry events including Digiday, Programmatic IO, AdWeek, IAB and the winner of the Cynopsis Women in Media Award, Ad Monsters Top Women in Ad Tech, and Millenium Magazine Top Women in Media.
Sara holds a B.A. in American and Women’s Studies from Dickinson College. 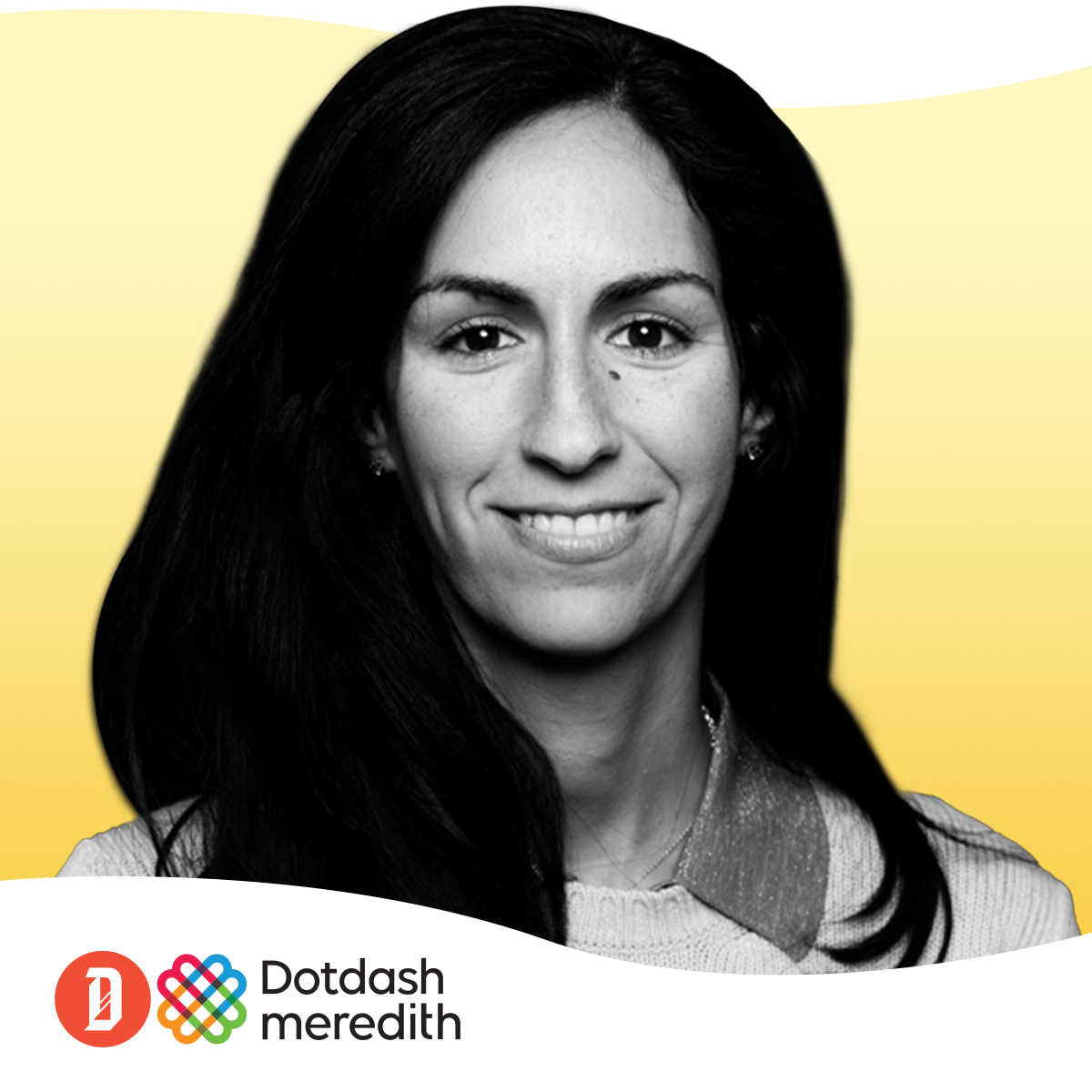