Full Name
Megan Clarken
Job Title
Chief Executive Officer
Company
Criteo
Speaking At
Unlocking the Power of Commerce with Retail Media
Speaker Bio
Megan Clarken is the Chief Executive Officer at Criteo. She previously served as Chief Commercial Officer of Nielsen Global Media, where she spent over 15 years in a variety of roles leading initiatives that allowed the 90+-year-old company to adapt and prevail in a time of change. Most notably, Megan was the chief architect of Nielsen’s Total Audience Strategy, which fundamentally changed the way the marketplace looks at content and ads across platforms and devices.

Before she was dubbed one of the “most important figures in media” by Adweek, Megan pursued her dream of becoming an Olympian – eventually qualifying in the long jump for the 1988 Seoul Olympics – only to have her dream cut short due to an injury. Her tenacity and solutions-oriented mentality drove her to accelerate her career from an athlete without a college degree to CEO of a public company and has resulted in industry recognitions including the 2020 HERoes 100 Women Role Model Executives List, 2019 National Organization of Women: Women of Power and Influence and the 2016 Multi-Channel News: Wonder Women. 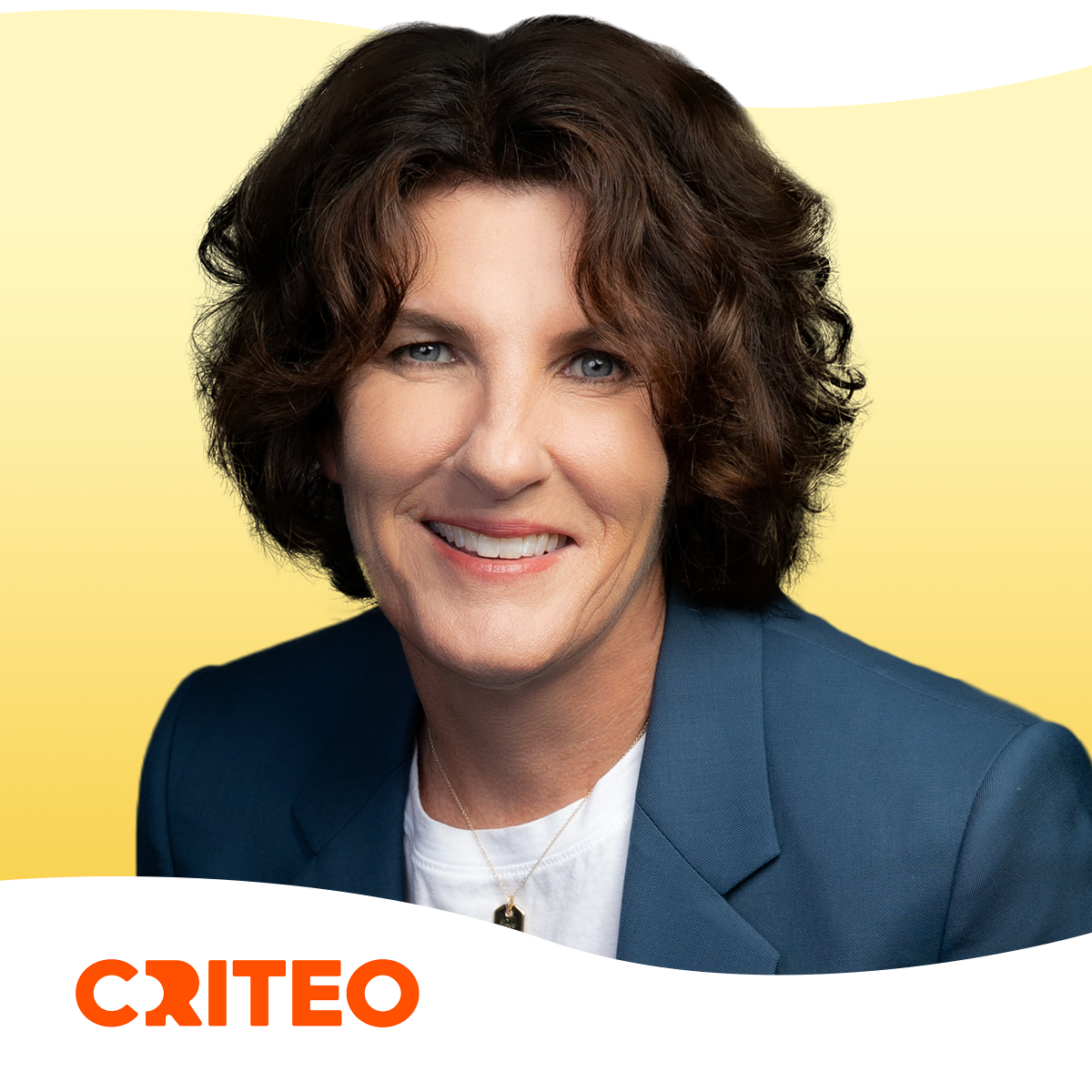