Since joining the company in January 2021, Speciale has been an integral force in showcasing TelevisaUnivision’s unique value proposition for advertisers and helping those partners realize the growth potential of engaging Hispanic consumers. She has driven transformation throughout the ad sales organization and has spearheaded several initiatives that have strengthened the company’s suite of modern capabilities for advertisers to connect with U.S. Hispanics – including best-in-class insights, creative marketing solutions and recently launched Spanish-language brand studio, Así Studios. Additionally, Speciale shepherded the launch of TelevisaUnivsion’s Hispanic household data graph, a major step in solving for the inequities causing U.S. Hispanics to be vastly underrepresented in current data sets.

An industry trailblazer, Speciale has extensive knowledge of sales optimization spanning over two decades. Prior to joining TelevisaUnivision, Speciale served as President of Advertising Sales at WarnerMedia where she oversaw advertising revenue for the company’s domestic entertainment, news and kids multimedia brands. During her tenure, Speciale played a critical role in the groundbreaking launch of OpenAP, the first open platform for TV advertisers to reach audiences across publishers. Before WarnerMedia, she was President of Investment, Activation and Agency operations at MediaVest Worldwide, overseeing the agency’s integrated digital, broadcast, print and out-of-home practice. Speciale also held senior roles at WPP's Mediacom earlier in her career.

Speciale has been recognized with numerous accolades throughout her career, including Adweek’s “50 Most Indispensable Executives,” Variety’s New York Impact Report and Broadcasting & Cable’s Hall of Fame as well as SheRunsIt’s “Advertising Woman of the Year,” “Impact Award” and “Working Woman Award.” She received the “Reisenbach Award for Distinguished Citizenship” by the John A. Reisenbach Foundation in 2014.

Speciale currently serves on the Board of Directors for National CineMedia and is a member of PTTOW! and the Video Advertising Bureau (VAB). She is also a corporate supporter and active member of She Runs It, as well as an advisor for Home From College and The Forem.

A graduate of Bryant University with a B.S. in Communications, Speciale resides in New York with her family. 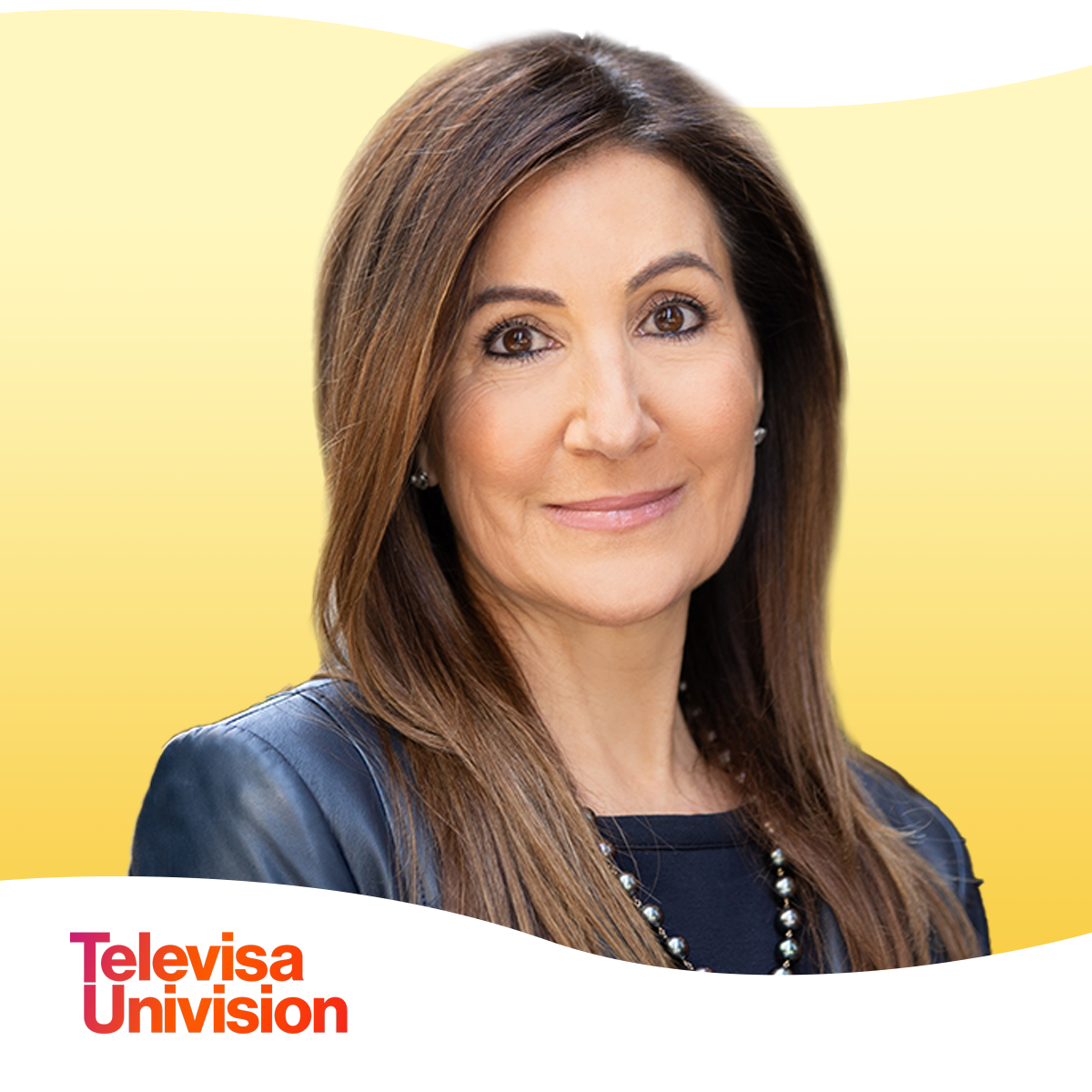