Full Name
Justin Lewis
Job Title
Chair / Immediate-Past Chief Executive Officer Instrument
Company
Constellation
Speaking At
Moving the Dial in Modern Marketing
Speaker Bio
Justin Lewis is a blue-collar kid from Michigan who joined the Marine Corps Infantry at 18 and served for six years, providing embassy security and helicopter rescue support in missions all around the globe. He was part of the Marine force that rescued Captain Scott O’Grady from Bosnia after he was shot down in 1995, an incredible story represented in the film “Behind Enemy Lines.”

After serving our country, Justin taught himself how to program HTML and other languages to begin a career in web design and development. Today, Justin serves as the chair of Constellation, and previously served as CEO of Instrument, the digital agency he co-founded in 2006. He is passionate about running a values-based, democratic, and decentralized organization where every individual is pushed towards personal greatness. Instrument uses the power of design and technology to solve complex problems and transform our client’s business.
Outside of work, Justin is passionate about spending time with his family and riding and racing dirt bikes in the Western States. Justin reached a personal goal after he signed up and survived the Red Bull Romaniacs, the world’s toughest multi-day Hard Enduro Race. 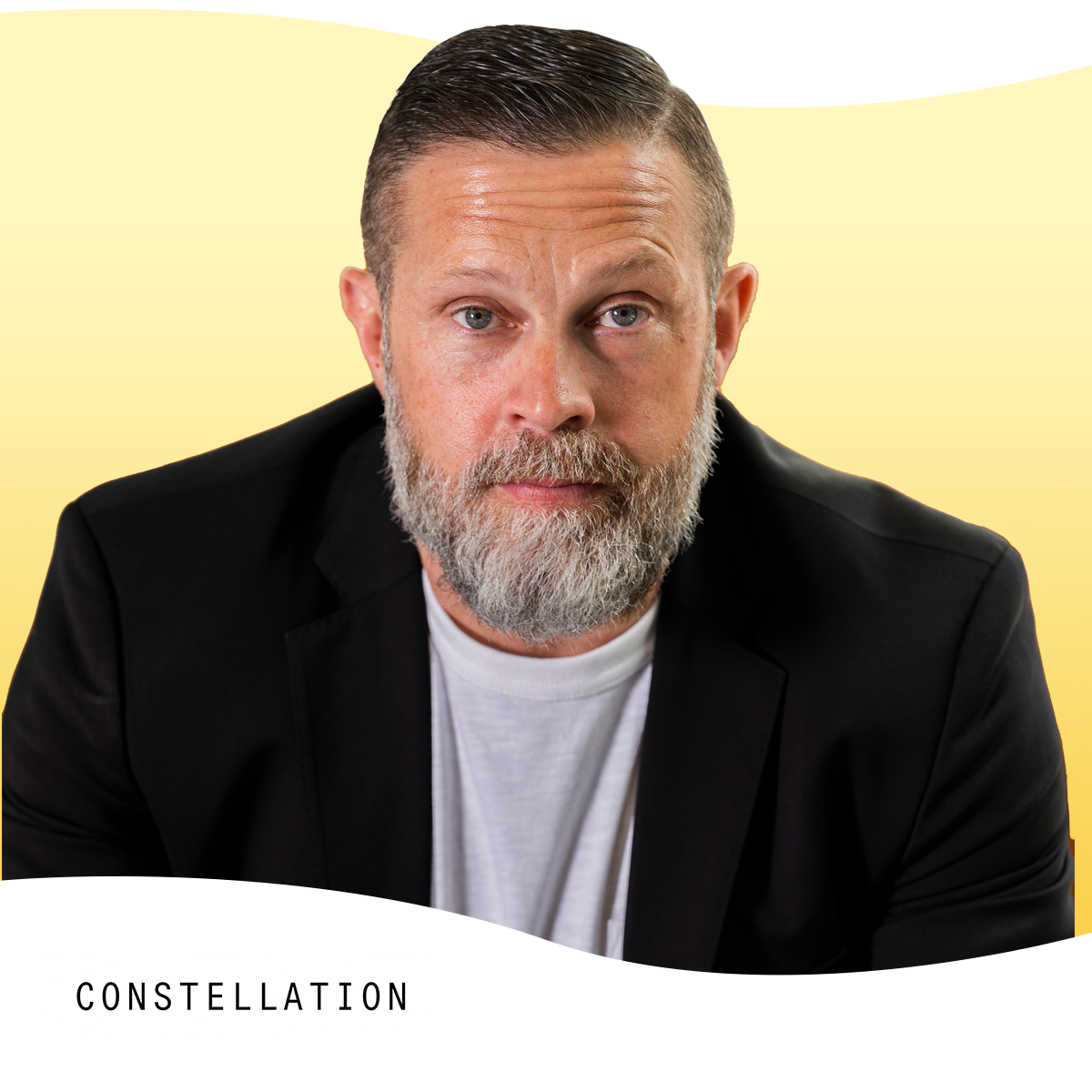