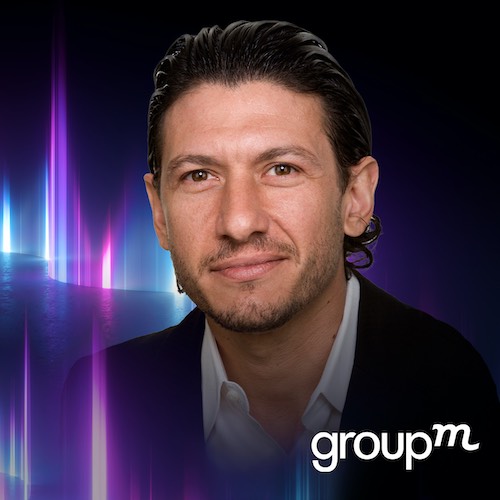 Full Name
Gonzalo Del Fa
Job Title
President
Company
GroupM Multicultural
Speaker Bio
As President of GroupM Multicultural, Gonzalo plays a key role in all aspects of the multicultural media and marketing efforts initiated by all GroupM agencies: Mediacom, Wavemaker, Mindshare, Essence and mSix. The goal of the division is to provide clients with a truly relevant and informative point of view of multicultural markets and audiences across the US, resulting in tailored communications strategies based on in-depth knowledge of consumers.
Under Gonzalo’s leadership, GroupM Multicultural handles $1B in billings from clients such as Nestle, Target, US Navy, L'Oréal, General Mills, Uber, Church & Dwight, Unilever, AARP, Universal Pictures, Purina and Google .
Gonzalo first joined the GroupM family in 2003 as Managing Director of MEC Argentina. During his three-year tenure he developed a reputation for creative media thinking and activation.
In 2006, he moved to New York to launch MEC Bravo and in 2010 he was instrumental in combining all the agencies under the GroupM Multicultural banner.

In 2014 Gonzalo was awarded Media Maven of the Year and in 2016 he was nominated for the Crain’s Visionary Award. In 2017 he won the Executive Leadership Award and in 2018 he was recognized as one of the most influential Latinos in New York by El Diario. In 2019 Gonzalo was recognized by AdWeek as one of the Stellar Marketing Execs. In addition to his role at GroupM, Gonzalo is currently the Chairman of the HMC, Hispanic Marketing Council.

Gonzalo started his professional career at American Express Argentina and prior to joining GroupM he worked for BBVA, Hachette Filipacchi and Editorial Televisa.
Speaking At
Building Inclusive Communities
Close