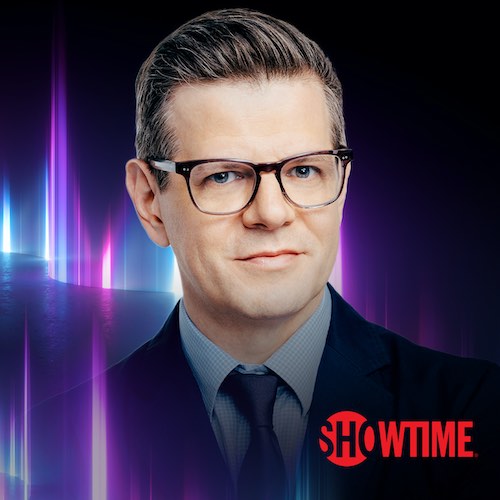 Prior to joining Showtime, Engleman served as Chief Marketing Officer for TBS and TNT, where he was responsible for overseeing all branding and marketing initiatives – including social and digital content – in support of those networks, as well as the creation of a new content marketing group designed to maximize opportunities presented by a fast-changing media landscape. He also worked hand in hand with the networks' development, programming, ad sales, research and publicity teams to define and execute key entertainment business strategies and initiatives.

Over the past three years, Engleman helped launch several prominent series, including The Alienist, The Last O.G., Claws, Drop the Mic, Animal Kingdom and Full Frontal. In the digital space, he supervised product development and platform management of a suite of more than 20 streaming products for TBS/TNT. He joined Turner in 2016 as Executive Vice President of Entertainment Marketing and Brand Innovation, after having served as Executive Vice President, Marketing, Digital and Global Brand Strategy for Syfy and Chiller, where he oversaw U.S. branding and marketing activities as well as Syfy’s expansion in 87 countries.
Speaking At
Masterclass: Customer Engagement Inspiration: Use Cases That Can Help Take Your Customer Engagement to the Next Level
Close