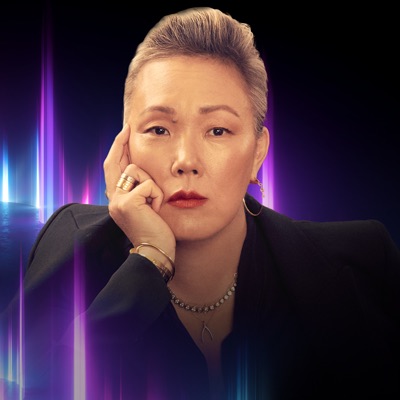 In her new role at Anonymous Content, Jeanne will manage directors and actors, develop and produce tv and films and she will continue to consult with major brands and style her top clients.
Speaking At
Changing Cultural Ideals: Who and What We’ll Consider Fashionable and Beautiful Next
Close