Alphonzo became the Global Head of Social and Editorial at Twitter in September of 2019. In his role, Alphonzo is responsible for Twitter’s voice in the public conversation. Him and his team elevate and amplify the best of what’s happening on Twitter. Alphonzo’s passion lies in activism and engagement, and he has been a practitioner of Nichiren Buddhism for over 20 years, in addition to being a youth mentor for more than a decade. He currently resides in Los Angeles.
Speaking At
Road to CMO Day: How It Started vs. How It’s Going: A Conversation with Twitter’s Global Head of Social and Editorial 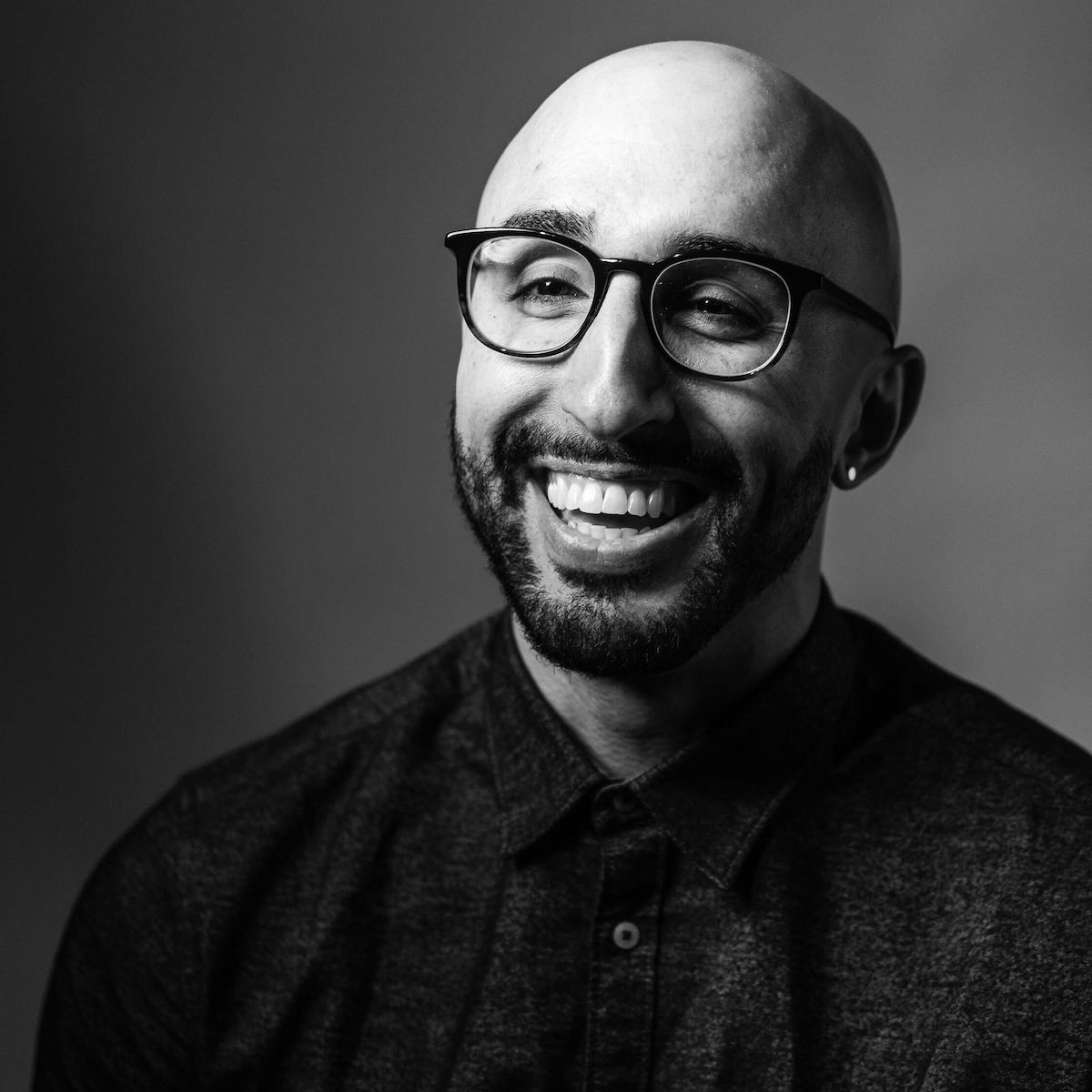