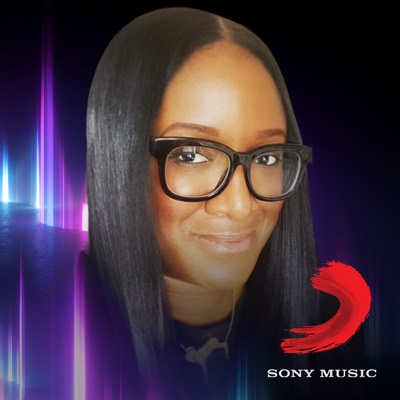 Recognized as a leader in the field of diversity, Tiffany is a talent strategist with 22+ years of championing diverse professionals in the creative industries. In 2005, she founded ADCOLOR, which has launched the ADCOLOR Conference, Awards and FUTURES program. As President of ADCOLOR, she has been widely recognized for the progress and direction the creative industries have taken around diversity, equity & inclusion.