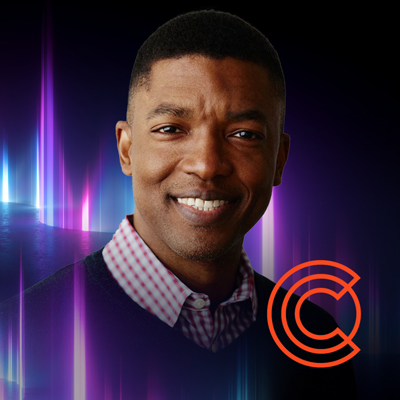 Prior to Connectivity, Mr. West was an executive at Viacom, serving at BET as President of Digital Media, and at Viacom Media Networks as both EVP of Strategy and Business Development and Chief of Operations (EVP) for the Global Digital Media Group. During his tenure at Viacom, he launched Viacom’s first vertical ad network, first episodic web series (Webby nominated), and first mobile TV companion app. He led strategy for social media and video games, drove over $1B in M&A transactions, ran post-merger integration initiatives, and oversaw the e-commerce P&L. He also oversaw new online audience records every year while at BET, and supported the first event on Twitter to capture all Top 10 Trending topics simultaneously.

Prior to Viacom, Mr. West worked at Microsoft in the Corporate Development & Strategy Group and as the Chief of Staff of Windows Client Division ($12B in revenues at that time). There he helped to incubate new businesses, notably Xbox and Windows Media. He supported joint ventures with Qualcomm, Softbank and Ford. He led strategy initiatives for the Microsoft CEO and the board of directors, respectively, around streaming media, software as a service, and open source software. He also led Corporate Venture investments in internet infrastructure companies including Akamai and supported over $12B in strategic investments and M&A transactions.

Mr. West also has passion around and speaks on technology trends and financial markets. He has appeared on The Today Show, CNBC, Al Jazeera and CCTV. He also has been referenced in business books like Stealing MySpace, the New York Times best seller The Facebook Effect, and Leapfrog: The New Revolution for Women Entrepreneurs. He started his career on Wall Street with Smith Barney and Goldman Sachs.

Mr. West is a strategic advisor to the USO and the National Basketball Players Association, the union for NBA players. He is an operating advisor to K1 Investment Management, a private equity fund focused on enterprise software with over $1B AUM and Culture Shift Labs, an innovation and inclusion consultancy. He is also a member of the board of directors for DPCM (NYSE: XPOA), SOCAP Global, Questbridge, and Mirror Digital.

Mr. West received both his A.B. in Applied Mathematics and his M.B.A. from Harvard University.
Speaking At
Finding Funding…and Build and Strengthen Your Investment Strategies with Denmark West
Close