In 2002, Doug went to the client-side, joining Avon Products, Inc. as their Director of Marketing and Creative Services. It was there that Doug co-created and launched “mark.,” a domestic and international lifestyle brand targeted to young women. “mark.” was an immense success, amassing $118 million in sales in its first 18 months. From Avon, Doug continued his track record of building brands, maturing the Victoria's Secret Pink brand from test market to a $400 million national brand as their Vice President of Marketing. He went on to multiple roles leading the strategic planning, marketing, creative services, brand development, entertainment marketing and public relations functions at global apparel companies Warnaco and Kellwood.

In 2012, Doug joined Essilor Luxottica as their Vice President & Chief Marketing Officer for Pearle Vision where he is currently responsible for their +$600 million/+550 locations global optical franchise business. His work at Pearle Vision leading the transformation of the brand has propelled it atop Entrepreneur Magazine Top 500 Franchise Brand list and solidified its rank among the Top 10 most profitable franchise brands alongside mega brands McDonald’s and Dunkin’.

Doug’s work at Pearle Vision has earned him placement on several "Top Marketers" lists, multiple North American Effie awards, a Clio award and has twice had him recognized as Innovative Marketer of The Year by The CMO Club. His work is currently the subject of a Harvard Business School case study on brand rejuvenation.

When not at the office, Doug can be found on the tennis court, in the pool with his two kids, or guest lecturing at many of the top universities.
Speaking At
Masterclass (Isles, Lobby Level): Leveraging the Power of the Screen 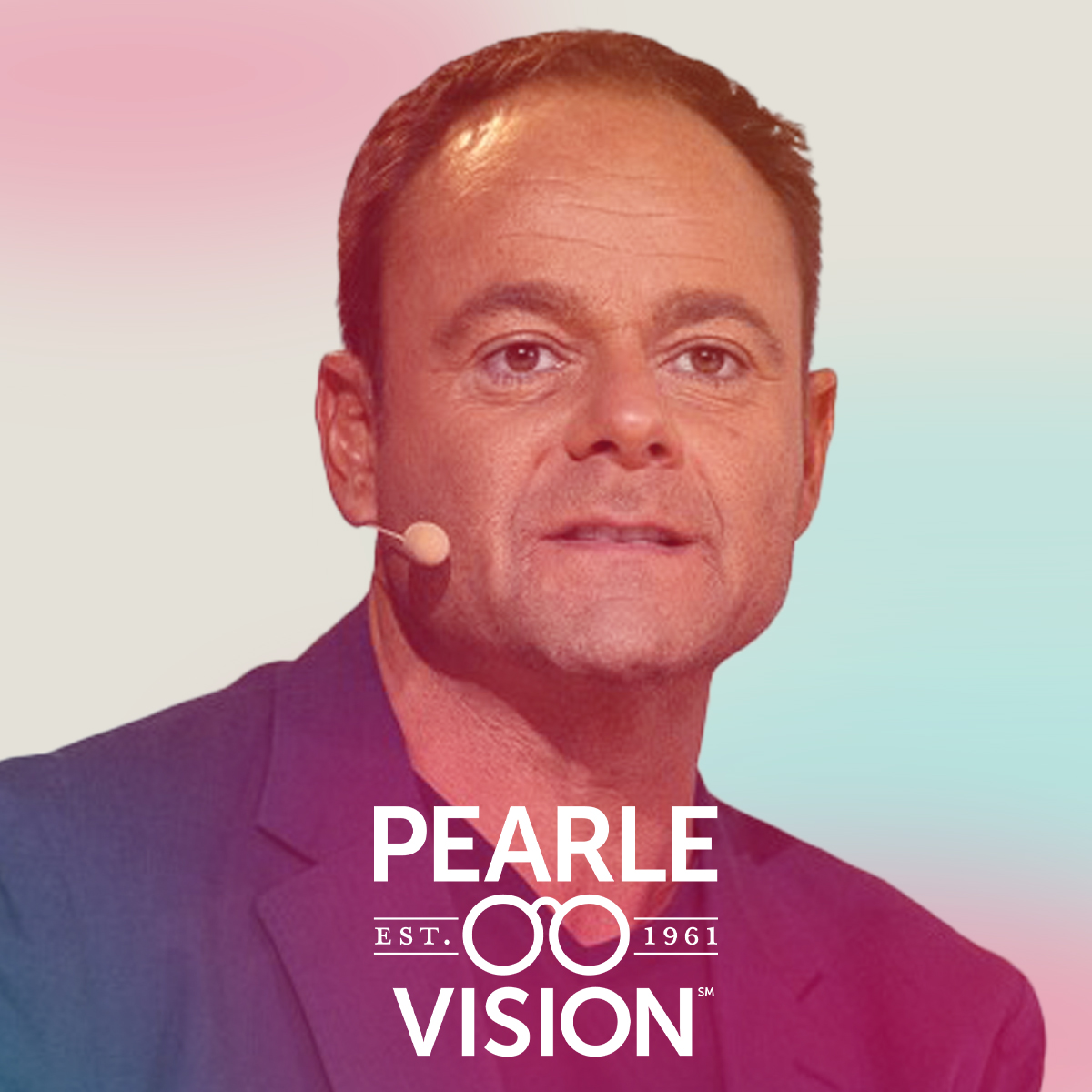