During her time at Tonal she has focused on building the brand and generating awareness with a heavy emphasis on sports partnerships, working on campaigns with iconic athletes such as LeBron James and Serena Williams as well as work with other stand-out female athletes such as Sue Bird, April Ross, Alix Klineman, Simone Manuel, Lindsey Horan, and Brenna Huckaby. Her work has led to significant gains in brand awareness and helped drive sales.

Prior to joining Tonal, Gina spent over a decade at Gatorade where she successfully managed the development and launch of Gatorade’s first protein products, launched the $1BN Gatorade Zero sub-line, and re-positioned Propel to become the fastest-growing enhanced water in the country after multiple years of decline. During her time at Gatorade, she oversaw the development of a number of successful campaigns including “Like a Mother” featuring Serena Williams which received ‘Editor’s Choice’ in Ad Age, and “Heart of a Lio” featuring Lionel Messi which received You Tube’s Best Ad of the Year. She also launched an initiative to bring in newer athletes to the Gatorade roster - Damian Lillard, Fernando Tatis Jr, and Ryan Garcia who were featured in successful campaign launches in 2020. Gina also co-founded the Gatorade Women Advisory Board featuring professional athletes, sports practitioners, sports media and industry leaders with the goal of addressing the societal and cultural barriers that contribute to the attrition of females in sport and an ongoing decline in participation.

Gina also spent two years at Red Bull as the VP of Product Marketing, responsible for building growth plans for North America across Innovation, Brand, Sports, Culture, Media / Content. During her time at the brand she launched successful integrated campaigns for the Energy Drink category leader featuring Tyler "Ninja" Blevins, Kris Bryant, Travis Pastrana and Lindsay Vonn. During her time at the brand, Red Bull surpassed Monster Energy Drink and became the #3 non-alcoholic beverage in the country after Gatorade.

Gina graduated with a BBA from the University of Michigan Business School and holds an MBA from the Kellogg School of Management.
Speaking At
Leveraging the Power of the Screen 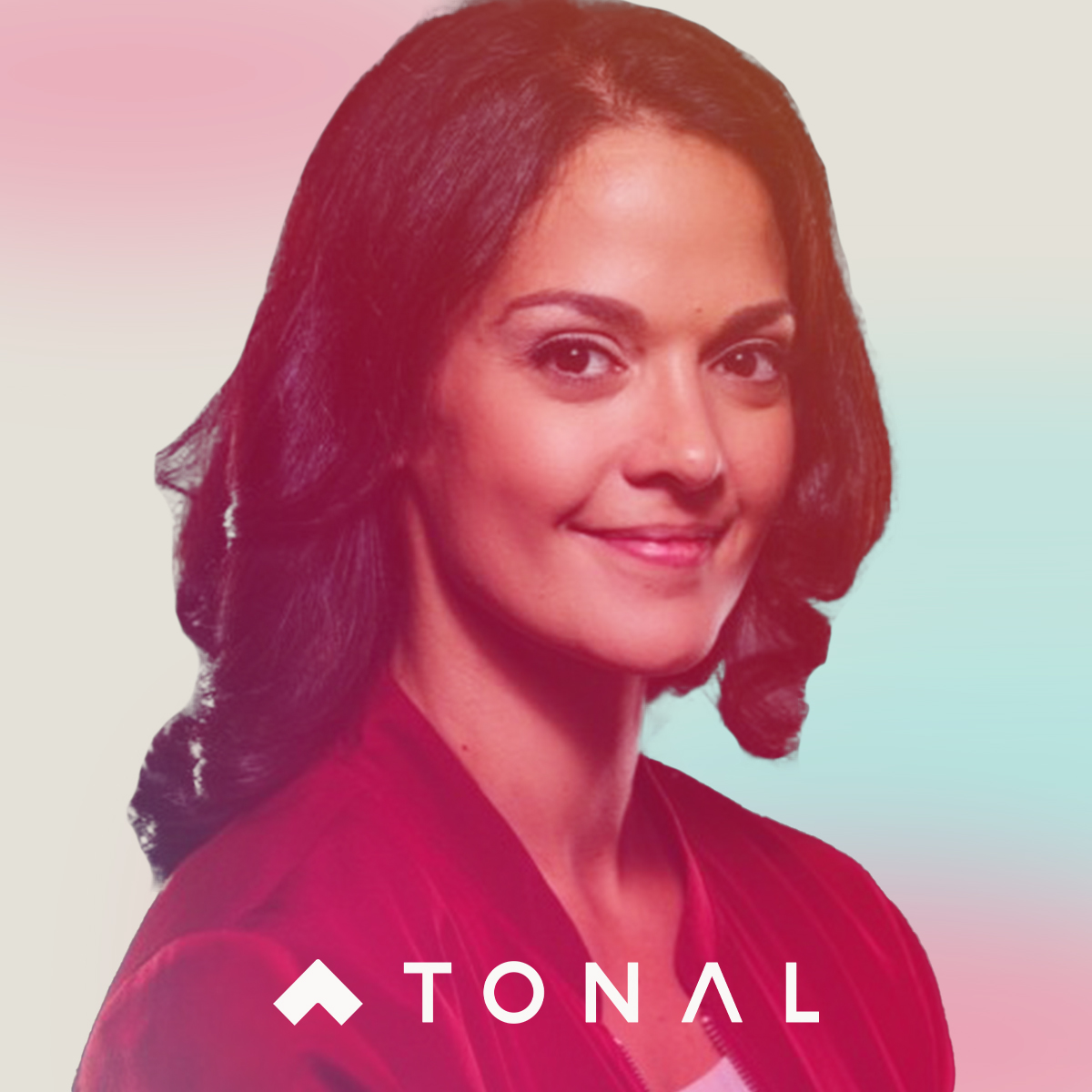