Dawkins serves as President, Harlem Globetrotters and Herschend Entertainment Studios; charged with the overall day-to-day operations of both entities. In his role, he spearheads the brands ongoing evolution from an event business, spanning 124 countries, to a global branded entertainment force.

Previously, Dawkins was the Chief Executive Officer of The First Tee, a non-profit organization that uses the values inherent in the game of golf to positively impact the lives of young people. The First Tee works closely with its founding partners, LPGA, the Masters Tournament, PGA of America, PGA TOUR and the USGA.

Prior to The First Tee, he worked for 17 years at Viacom (now Paramount) where he rose in the ranks to Executive Vice President at Nickelodeon; overseeing the TeenNick, Nicktoons, Nick Jr. and NickMusic channels.

A graduate of the CTAM Executive Management Program at Harvard Business School and the NAMIC Executive Leadership Program at UCLA’s Anderson Graduate School of Management, Dawkins also holds a Bachelor’s Degree in Communication from Ramapo College. He currently resides in New Jersey, with his wife and two sons.
Speaking At
Building a Global Entertainment Brand 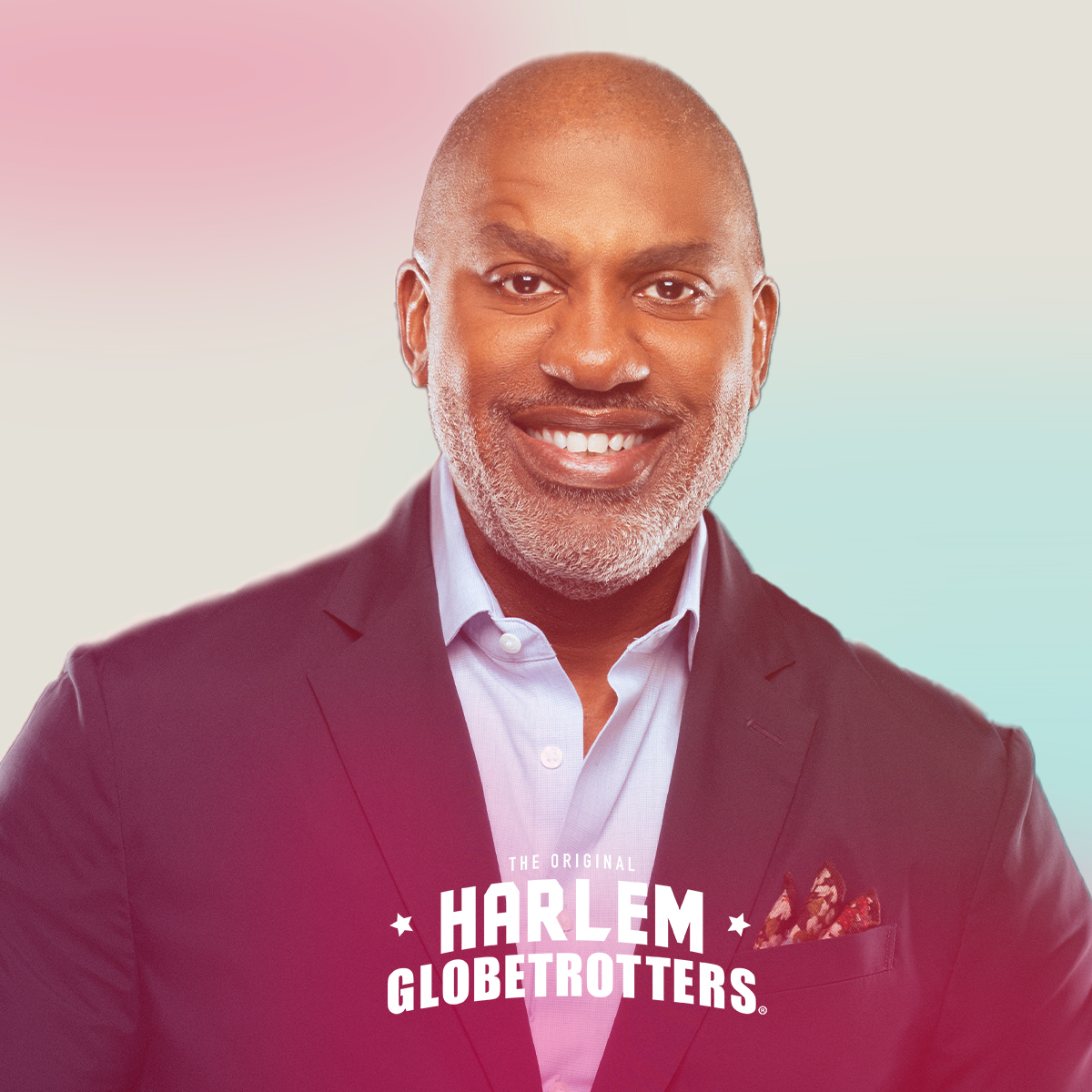