Full Name
Avery Akkineni
Job Title
President
Company
Vayner3
Speaker Bio
BIOGRAPHY AVERY AKKINENI President of Vayner3, Avery Akkineni, is leading the mission to guide the world's largest enterprises and intellectual property owners in navigating the next iteration of consumer behavior, Web3. In July 2021, Akkineni launched the VaynerX consultancy, Vayner3 (previously known as VaynerNFT), alongside serial entrepreneur Gary Vaynerchuk. In less than twelve months, Akkineni successfully led the expansion of the consultancy to 50+ global Web3 experts in a remote-first environment. Partnering with dozens of Fortune 500 corporations across industries, Vayner3 has successfully advised organizations on strategic Web3 initiatives across cryptocurrency applications, NFT program development, and immersive digital experiences. A leader, mentor, and investor in pioneering Web3 projects and communities, Akkineni is also an active advisor for several tech platforms; serving on the Board of Advisors of OneOf and Tracer, on the Web3 Advisory Board for Salesforce, Meta Creative X, and Facebook's Metaverse Council, in addition to being a founding BFF member.Akkineni has appeared as a featured keynote speaker at global events including Cannes Lions, SXSW, Consensus, Permissionless, VeeCon, IAB, C2, and others. In addition, she is frequently featured in publications across the business (WSJ, CNBC, Forbes), advertising (AdAge, The Drum, Campaign), and crypto industries (Decrypt, CoinDesk, CoinTelegraph), sharing her knowledge from inside the burgeoning space.
Before the launch of Vayner3, Avery spearheaded VaynerMedia's expansion into the Asia-Pacific region, building a team of 150 people and opening VaynerMedia offices in Singapore, Bangkok, Tokyo, and Sydney, while securing 2021 Independent Agency of the Year (Gold) within two years. Additionally, Avery has been honored on the "Woman to Watch" by Campaign, on "NFT100" by NFTNow, and on "30 Under 30" by The Drum. Before VaynerX, Avery spent her early career at Google in Silicon Valley, while she now resides in Miami, FL.
Speaking At
Miami: Web3’s Home Base 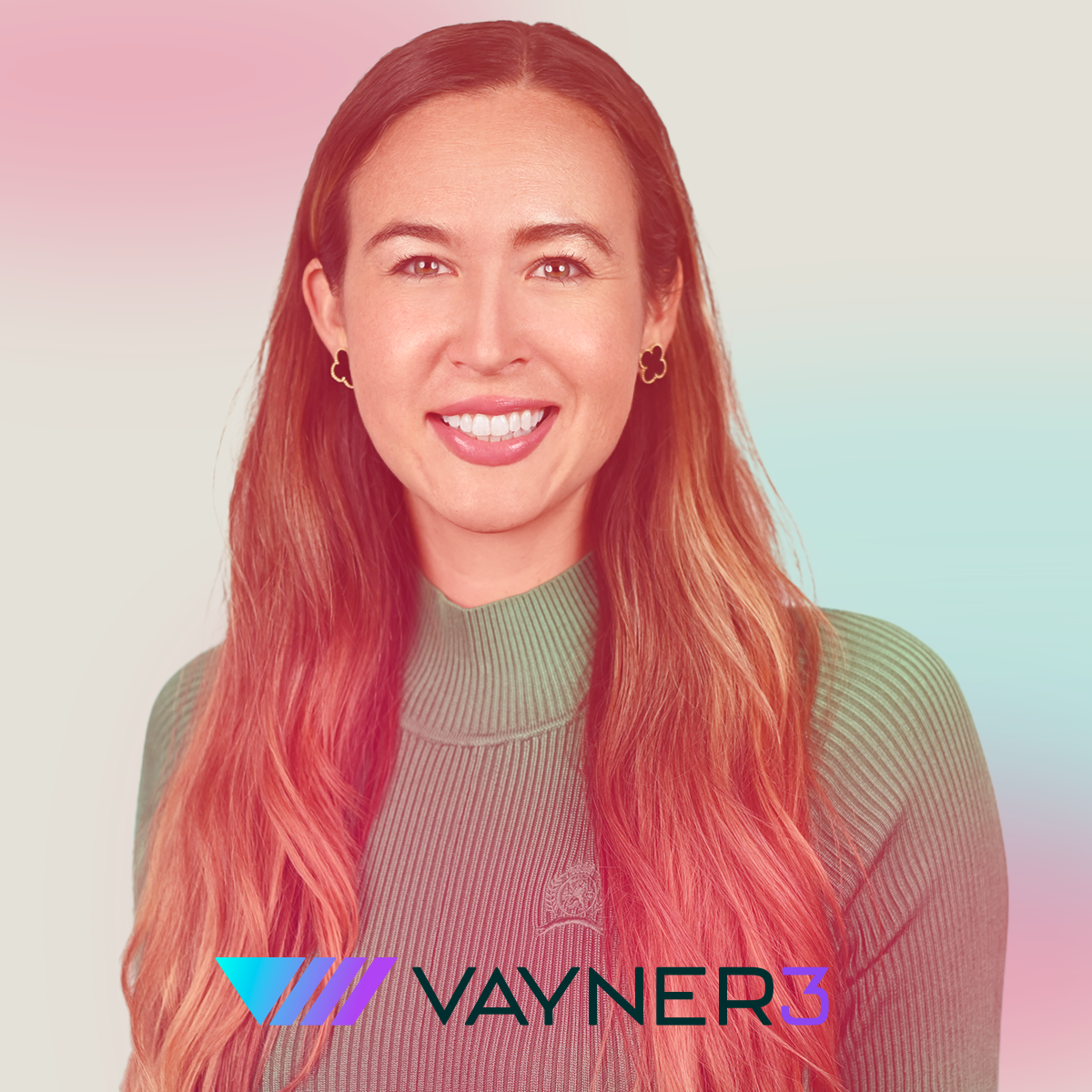