Full Name
Faith Popcorn
Job Title
Chief Futurist
Company
Faith Popcorn’s BrainReserve
Speaker Bio
Faith founded Faith Popcorn’s BrainReserve (FPBR), the futurist marketing consultancy, in 1974. The New York Times has called her “The Trend Oracle," Fortune Magazine named her “The Nostradamus of Marketing," and she is recognized globally as the original and foremost Futurist. She has identified such sweeping societal movements as “Cocooning,“ “SOS,” “AtmosFear,“ “Anchoring,“ “99 Lives" and “Vigilante Consumer."As the key strategist for Faith Popcorn’s BrainReserve, Faith and her esteemed team apply their insights to cultural and business Trend Truths, opening the vision of FPBR clients, repositioning their brands/companies, developing new models and innovating for sustainable growth. She is a trusted advisor to the CEOs of The Fortune 200 including such companies as American Express, Apple, Campbell's Soup, Citigroup, Chipotle, Colgate, Comcast, Constellation Brands, IBM, Johnson & Johnson, Kellogg’s, KFC, Mars, Pfizer, SC Johnson, Tylenol, Unilever and The USPS.With a documented 95% accuracy rate, Faith predicted the demand for fresh foods, home delivery, telemedicine, enhanced entertainment and home schooling, as well as capturing the spiritual tenor of the millennium with Cocooning and its impact on the COVID-culture. Additionally, she predicted the rise of Social Media, The Metaverse, and has a significant following on Facebook, Twitter, and Instagram.She has been invited to speak all over the planet on subjects such as The Future of Masculinity, Child-Free by Choice, Five Future Forces, EVEolution: The Rise of Females & Gender Fluidity, and The “Fake” Food Explosion. Among her engagements: Cannes Lions, SXSW, WSJ: The Future of Everything, The Beverage Forum, ANA (The Association of National Advertisers), Advertising Women of New York, CECP (Chief Executives for Corporate Purpose), NYU, Fordham University and Dubai’s Arab Innovation Summit.She is a best-selling author of four books: The Popcorn Report, Clicking, EVEolution, Dictionary of the Future and the upcoming, Popcorn Report 2030: A Leap of Faith.Heralded for her extraordinary ability to forecast emerging consumer patterns, Faith is frequently interviewed and cited in the media by The New York Times, Time, Newsweek, Fortune, Fast Company, The Today Show, Face the Nation, and CNN as well as all the Social Channels.

She has recently launched a podcast entitled Jolty, co-created SPACED, a 7 Episode series being considered by HBO, and recorded an album about The Future.Faith was raised in Shanghai, China, is a sixth generation New Yorker from the now chic East Village and a graduate of New York’s High School of Performing Arts and New York University. She is a single mother of two daughters, Georgica, 23 & Clara-Cecil, 17 (both adopted from China), and two Japanese Chins, MochiKo and Rei-Rei Kawakubo, all residing in Manhattan and Wainscott, New York﻿﻿.
Speaking At
Limitless Metaverse: Not just a Moment, but a Movement 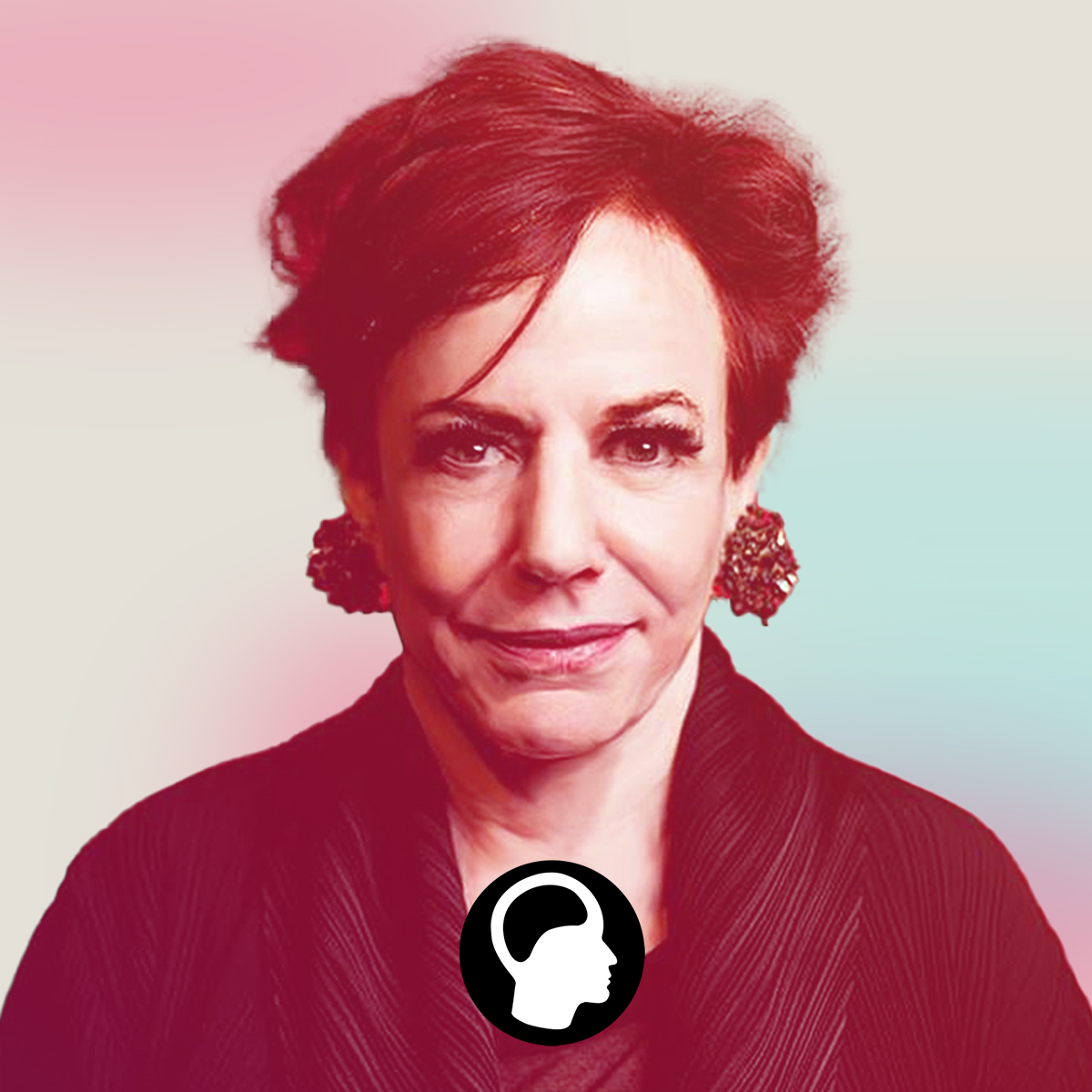