Poised at the forefront of emerging technologies and shifting consumer behavior, Gil has led the company’s brand development, digital marketing, and multichannel creative efforts. A thought leader on consumer and media trends, she has overseen numerous marketing and brand campaigns across Telemundo’s broadcast, cable, and digital properties, including Telemundo’s broadcast of the 2018 FIFA World Cup, which led to record-setting viewership across all platforms.

Gil also oversees a division responsible for the operations and technology behind the production of nearly 4,000 hours of scripted, unscripted, and live shows at Telemundo Center, the network’s state-of-the-art multimedia production headquarters. A long-standing advocate for women and diversity in the workplace, Gil created and launched Telemundo’s women leadership programs and developed the Telemundo Academy to support the next generation of media leaders.
Prior to Telemundo, Gil served in several leadership roles at Nielsen, where she was responsible for accelerating growth opportunities for a wide range of blue-chip media clients. In this capacity, she helped partners meet consumer and media behaviors among key demographics such as women, millennials, Hispanics, and diverse audiences. While at Nielsen, Gil also created several comprehensive insight reports that became industry staples on consumer trends for the packaged goods and media sectors. She began her career as an advisor on strategy, communications, and fundraising for multiple political campaigns in California.
The recipient of notable awards and industry recognitions, Gil has in recent years been named to the Adweek 50, a list of innovative leaders in marketing, media, and technology, Variety’s New York Women’s Impact Report, Multichannel News Wonder Women, PRWeek’s Hall of Femme, and People en Español’s 25 Most Powerful Women.
Gil is a board member of the National Women’s History Museum and Welcome Tech, Inc. She is a former board member of ProAmerica Bank and Girl Scouts of the USA. Gil earned a B.A. in Political Science from the University of California, Berkeley, and an M.A. from the University of Southern California School of Public Administration.
Speaking At
More Than a Game: Taking Hispanic Soccer Fandom and Viewership to the Next Level 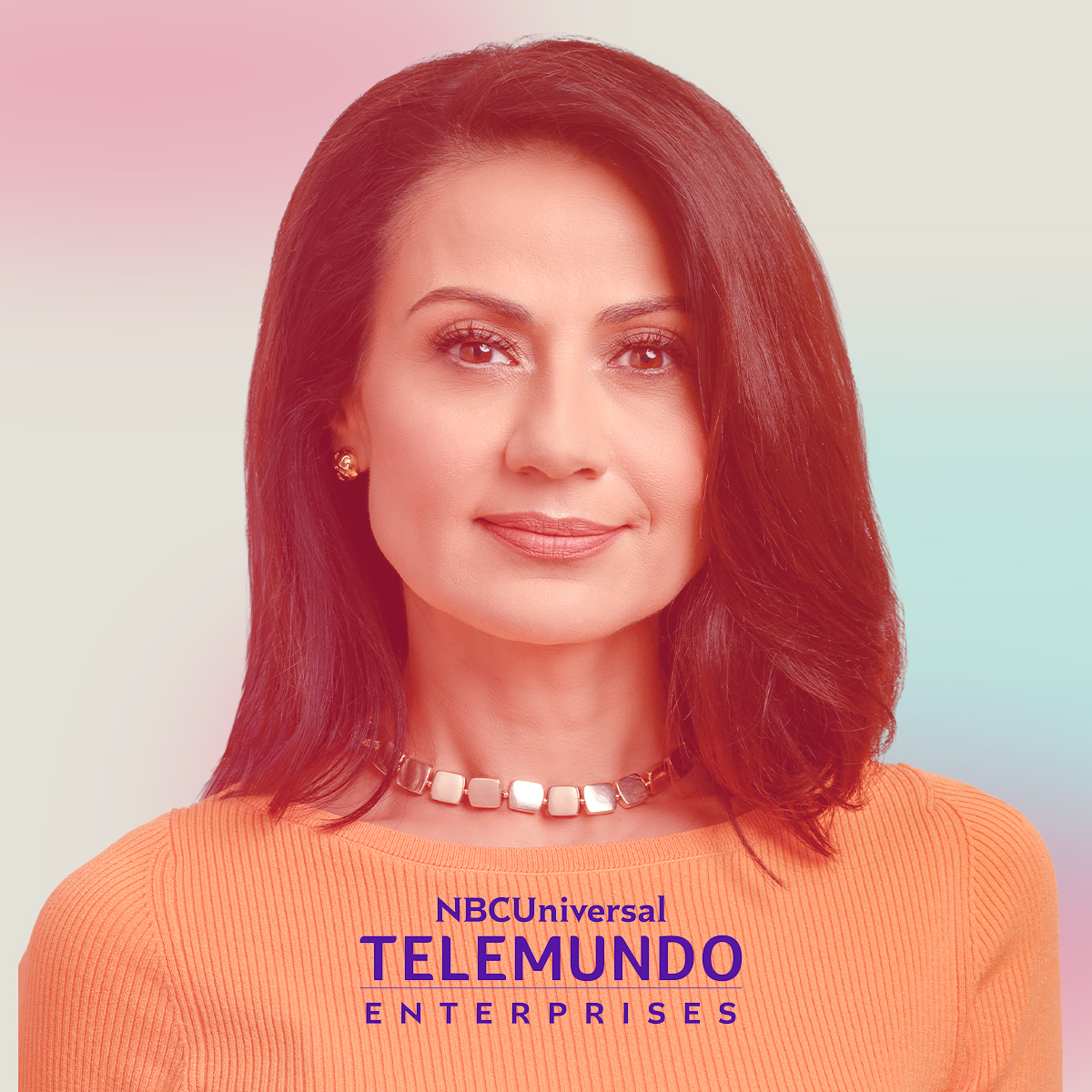