Full Name
Tim Ellis
Job Title
Executive Vice President, Chief Marketing Officer
Company
NFL
Speaker Bio
Tim Ellis was named by NFL Commissioner Roger Goodell the Chief Marketing Officer of the NFL in August of 2018.
As the NFL’s Chief Marketing Officer, Tim is responsible for all aspects of the NFL’s marketing organization and directly oversees research, content development, consumer engagement, advertising, promotions, marketing operations, and branding.
In his first year at the NFL Ellis made an immediate impact. After two consecutive seasons of dips in viewership, media consumption of NFL games rose 5% for the 2018 season. Ellis oversaw the direction and production of the League’s 2019 Super Bowl commercial titled 'The 100-Year Game'. The commercial, which kicked off the NFL’s celebration of its 100th season won USA TODAY’s prestigious Ad Meter, a ranking of Super Bowl ads by consumer rating.
Behind fresh and creative marketing, the NFL’s momentum would continue in 2019. The 2019 NFL Draft in Nashville shattered ratings records as nearly 50 million fans viewed the Draft while over 600,000 fans – another record – filled the streets of Nashville to watch the event in person. Viewership of the 2019 NFL regular season again rose 5% as 47 of the top 50 shows of the year were NFL games.
The 2019 season culminated with the Ellis led creation of the NFL’s Next 100. A short film which aired on FOX moments before kickoff at Super Bowl LIV, Next 100 won four Sports Emmy Awards.
Ellis’ work in 2019 led YouGov’s BrandIndex Buzz Rankings to recognize the NFL as showing the strongest growth in buzz of 1,700 brands measured for the year. Additionally, the NFL reached an all-time high in the size of its fan base, driven by youth and female fan segments.
Set against the backdrop of the coronavirus pandemic, the 2020 NFL Draft brought a fresh set of challenges – and opportunities – for Ellis and his team. With an adjusted tone and shift in marketing and promotion, the 2020 NFL Draft soared to new heights with all-time highs for media consumption in every category. Telecasts of the three-day event reached more than 55 million total viewers, up +16% from 2019. Additionally, an average audience of over 8.4
million viewers watched all three days of the 2020 NFL Draft, easily breaking the previous high of 6.2 million viewers set just a year prior.
Ellis joined the NFL from Activision Blizzard Inc., one of the world’s most successful interactive entertainment companies where he served as the Chief Marketing Officer.
While at Activision, Ellis led the company’s innovative global marketing strategies and programs for its video game titles and drove its launch campaigns for its most successful gaming franchises. Prior to Activision, Ellis held global marketing executive roles at Volkswagen America and Volvo.
Ellis has been recognized for his innovative marketing and advertising campaigns. He has received the Adweek Brand Genius Award, the Grand Effie Award for the most effective campaign in the U.S., and the Cannes Lions Titanium award. While at Volkswagen, Ellis was responsible for the highly acclaimed Super Bowl ad “The Force,” which was chosen as the 2011 “Ad of the Year” by Adweek.
Speaking At
The Future is Gender Neutrality 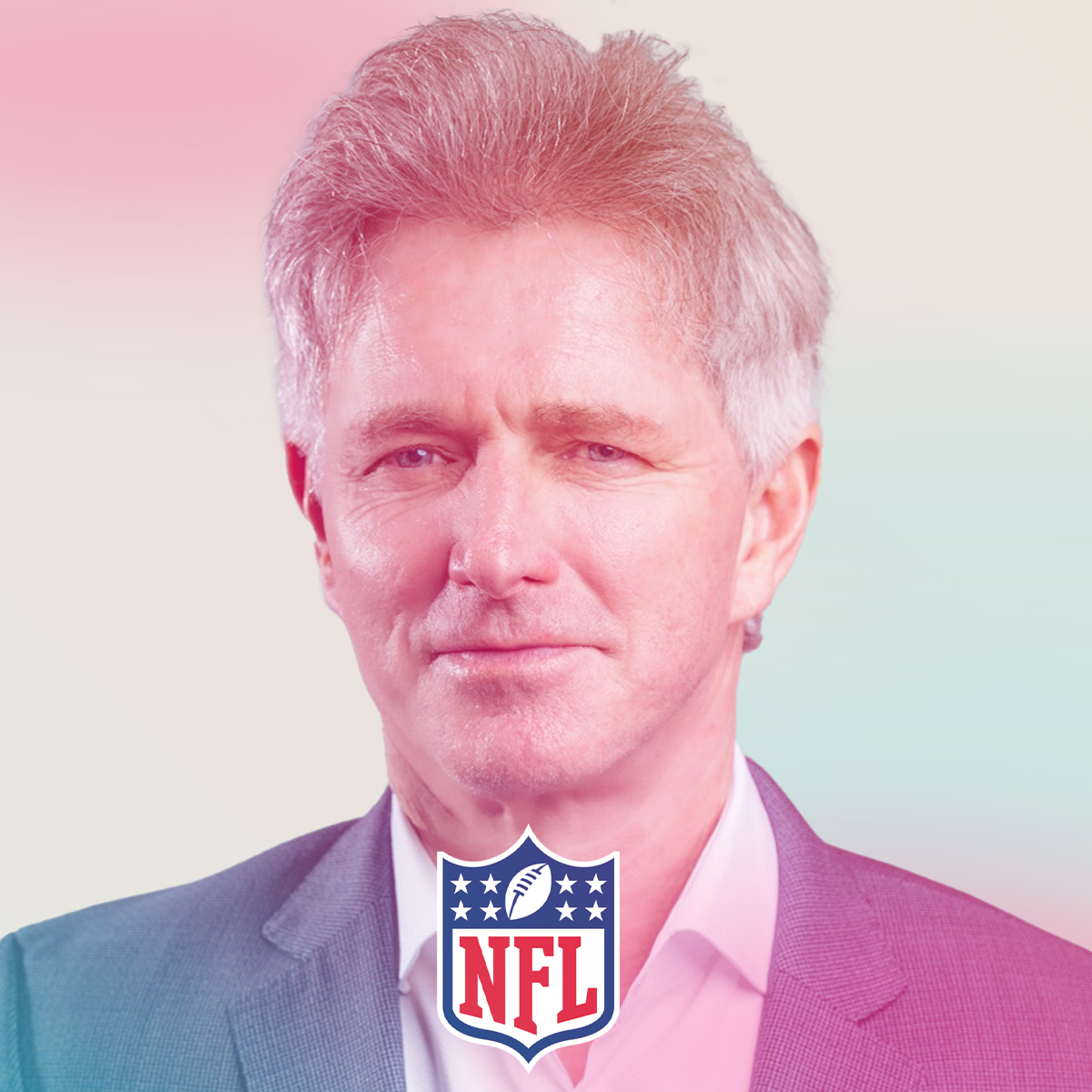