Full Name
Travis Freeman
Job Title
Senior Vice President, Demand Generation
Company
Inspire Brands
Speaker Bio
In January 2022, Travis joined Inspire Brands as the first-ever SVP, Demand Generation, overseeing Paid Media across the entirety of Inspire Brands’ portfolio: Arby’s, Baskin-Robbins, Buﬀalo Wild Wings, Dunkin,’ Jimmy John’s, Sonic, and more. Travis and his teams encapsulate all arenas of Paid Media, including: Connections Planning (Comms Planning, Audience Strategy, and Consumer Journeys); Media Strategy + Planning (Media Strategy, Channel Planning + Buying, Agency Management); and Biddable Media(Social, SEM, and Programmatic). By putting Humans at the center of Inspire’s strategy and speaking to them based upon what they actually want from a brand, Travis and his team are flipping tradition on its head by using Data and Technology to bring Inspire one step ahead of not only the category, but the industry as a whole.

Representing the 2nd largest restaurant brand in the US, and a team of approximately 100, Travis and his team’s key responsibility is to create demand, and capture it, in a way that is channel agnostic, and most eﬀective – whether that be in, or above stores.

Outside of work, Travis is vocal advocate for two particular groups that don’t always have their own voice: Rescue Animals and the LGBTQ+ community. Being a queer youth growing up in the deep south, rescue animals always gave Travis unequivocal love that his southern community did not always provide. For that love, Travis will never stop fighting for animals – from rescuing dogs from the meat markets in China and Korea and flying them across the Pacific, to working at over 10 different rescues across the East Coast – Travis is consistently working to give dogs the homes they deserve. In addition to helping the voiceless 4-legged friends, Travis is a loud advocate for queer rights both in, and outside of the workplace.
Speaking At
Masterclass (Biscayne, Second Level): Consumers Are Opting Out of Advertising: Are Brands Responsible? 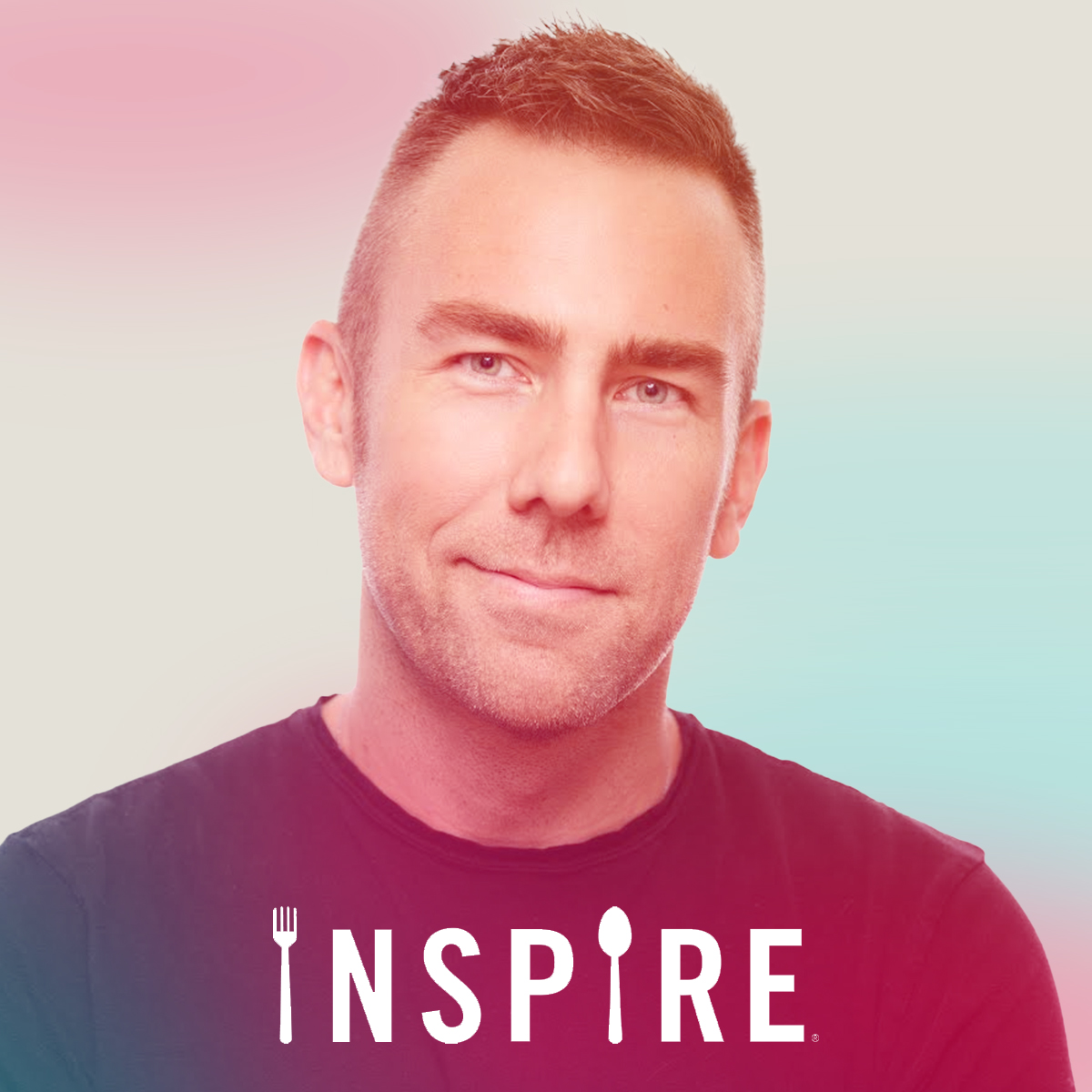