Riola started with the Magic as an intern in 2006 and worked as part of the Magic’s internal team overseeing the design and construction of the Amway Center, which opened in 2010. Since 2010, he has worked in several roles to grow the Magic’s data and analytics program from a small, startup effort into a department that is regarded by sports industry professionals as a best-in-class team. Riola has also helped lead the Magic’s mobile strategy and digital technology efforts, including advancement of the team’s mobile app and development of new and innovative digital ticketing solutions. In 2016, he helped lead the process to bring the Orlando Magic’s G-League team, the Lakeland Magic, to Lakeland, Florida, negotiating the deal with the City of Lakeland and the RP Funding Center.

In addition to his role with the Magic, Riola is an adjunct instructor with the DeVos Sport Business Management Graduate Program at the University of Central Florida, where he teaches a sport business analytics course. He is active in the broader sports business industry serving on several boards and advisory committees, including currently serving as chair for UCF’s DeVos Sports Business Management Program’s Advisory Board, Baylor University’s Center for Sports Strategy and Sales (S3), KORE Software’s Customer Advisory Board, the Greater Orlando Sports Commission’s Human Rights Committee for its 2026 FIFA World Cup Candidate City Bid and the NBA’s Team Innovation Advisory Council (TIAC). Riola also serves on the board of Sports2Change, a nonprofit organization he founded that encourages volunteerism among youth student-athletes in Central Florida.

Riola received his bachelor's degree in business administration with concentrations in finance and marketing from Trinity University in San Antonio, Texas in 2006, where he played on the men’s basketball team. He received his MBA from the University of Florida in 2011. Riola currently resides in Orlando’s College Park neighborhood with his wife, Julia. They have a daughter, Madeline, and a son, Mason.
Speaking At
Masterclass (Biscayne, Second Level): Curating Responsible Customer Experiences 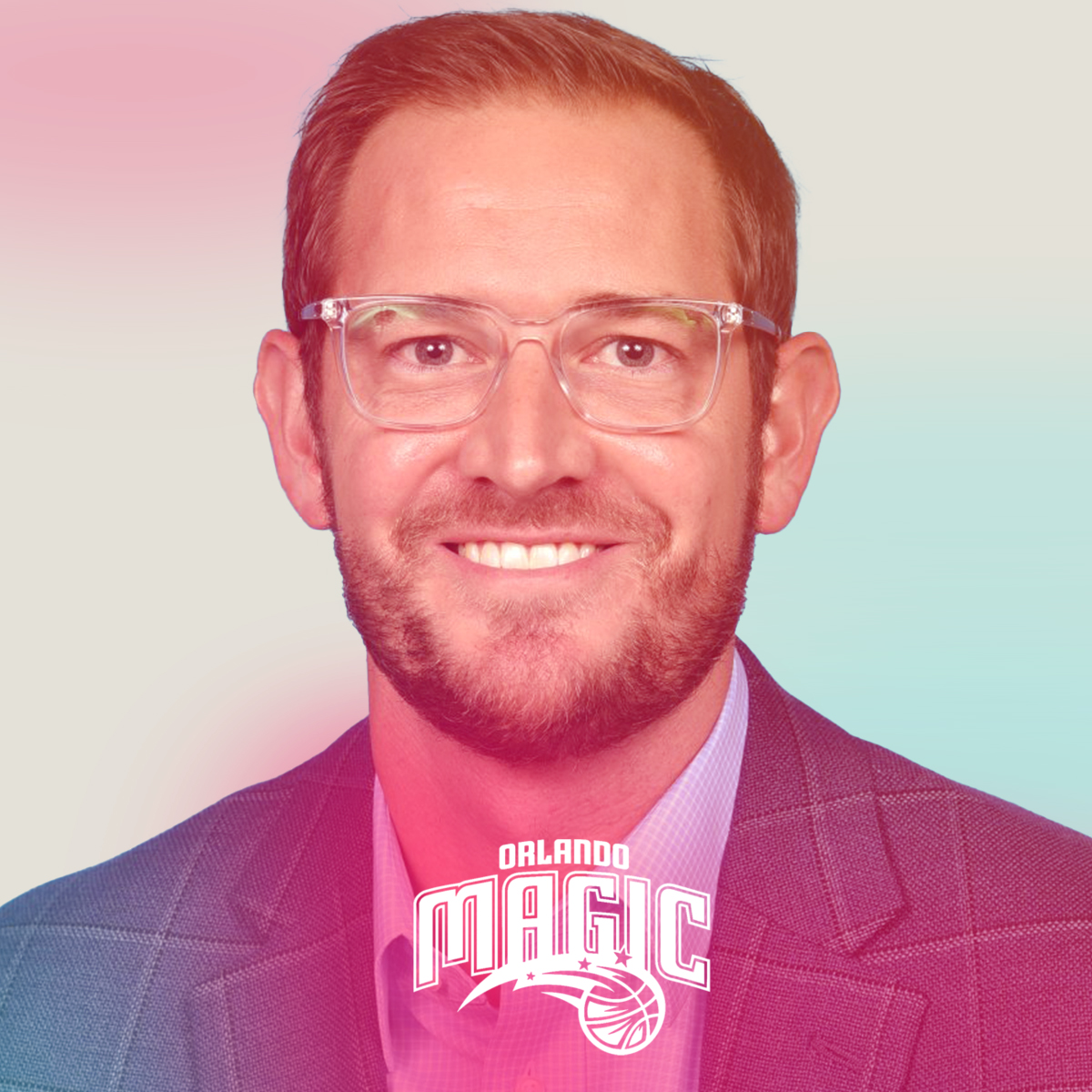