Prior to Atmosphere, Jack led programmatic sales teams at major publishers and DSPs - VerticalScope (Autoguide), Juice Mobile and MediaMath. Jack was pivotal in growing Walmart.com’s ad business on the West Coast while at Triad Retail and was responsible for introducing Realtor.com to the real estate community as one of its first ad sellers.

Jack has over 20 years of experience in digital, video and programmatic advertising. He has also called Los Angeles home for over 20 years, but grew up in Arkansas and still cheers on his Razorbacks fervently.

When not out promoting Atmosphere to the masses, you’ll find Jack exploring LA’s culinary scene with his wife Marci, coaching his son Brock’s baseball team, cheering on his daughter Annalise at dance competitions or falling asleep on the couch watching the Dodgers with their French Bulldog, Pico.
Speaking At
Place-Based Television: A New Way to Reach Adults 18-49 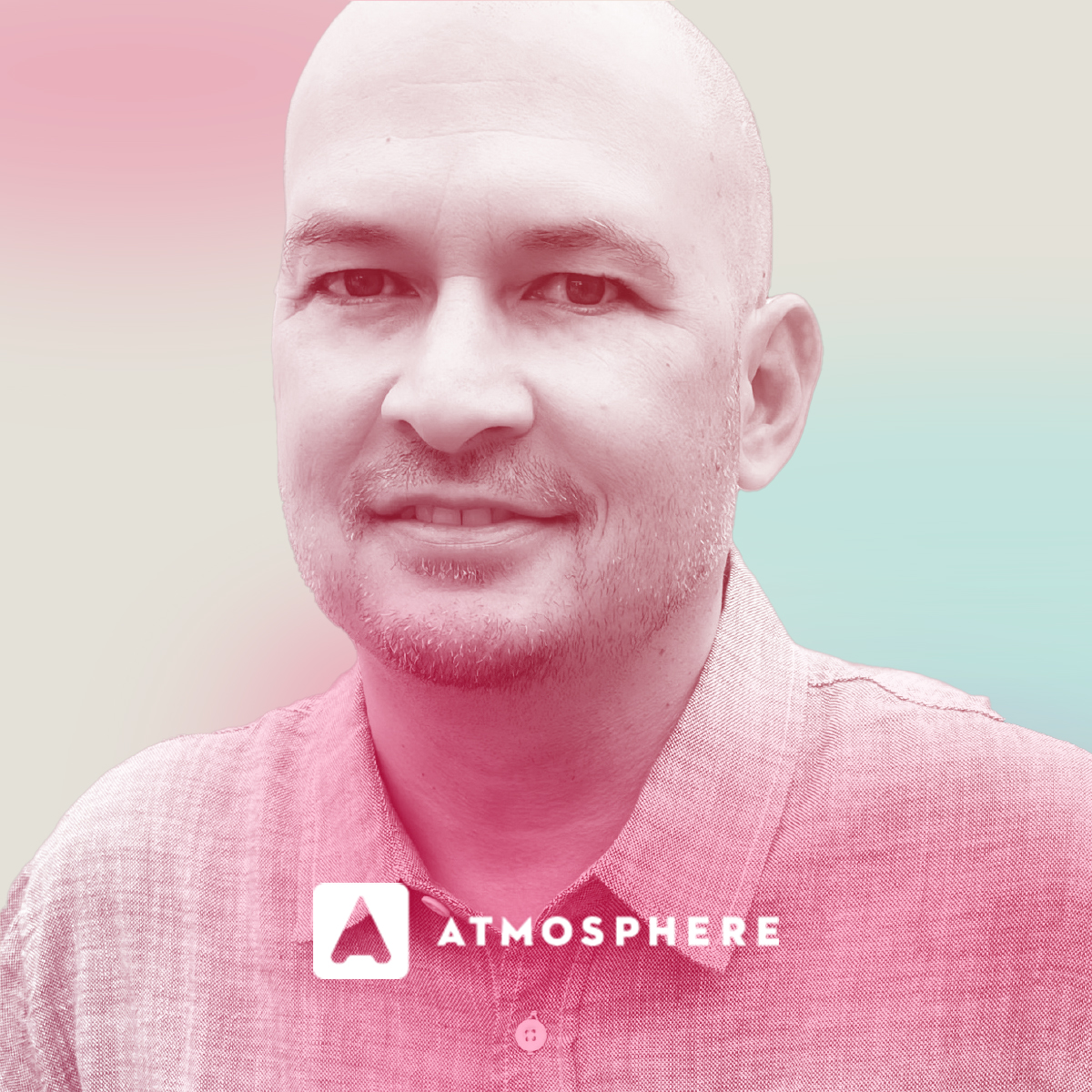