Full Name
Jennifer Garner
Job Title
Co-founder and Chief Brand Officer
Company
Once Upon a Farm
Speaker Bio
Award winning actress Jennifer Garner has enjoyed a successful career at the top of her field in both film and television, and most recently taken on the role of philanthropist.

On the small screen, Garner was honored with numerous acting awards including a Golden Globe, Screen Actors Guild and People’s Choice Award for her memorable portrayal of CIA double-agent Sydney Bristow on the JJ Abrams' television show, “Alias.” Over the course of the show’s five-season run, Garner was nominated for four Emmy awards, four Golden Globes and two Screen Actors Guild Awards.

For the past five years Garner has held the position of Artist Ambassador with Save the Children’s US Programs. As an Artist Ambassador, Garner brought Save the Children’s early childhood development and literacy programs to her home state, West Virginia, where more than a quarter of children live below the poverty line. She has advocated on Capitol Hill on behalf of the organization and traveled to California’s Central Valley, Kentucky and West Virginia to see the effects of poverty first hand. Garner recently joined the global non-profit's board of trustees, deepening her commitment to issues affecting children in America and around the world. Committed to a six-year term as one of 30 members of the organization's board, Garner joins the likes of former ABC News president David Westin, former chairman of the Xerox Corporation Anne Mulcahy and ABC News political commentator Cokie Roberts.

In 2017, Garner co-founded the organic food company Once Upon a Farm with Cassandra Curtis, Ari Raz and former Annie’s president John Foraker. The company currently offers a line of cold-pressed organic baby food and applesauce but has plans to expand to more categories.

Garner was born in Houston, Texas, raised in Charleston, West Virginia, and currently resides in Los Angeles with her family.
Speaking At
The Story of Once Upon a Farm 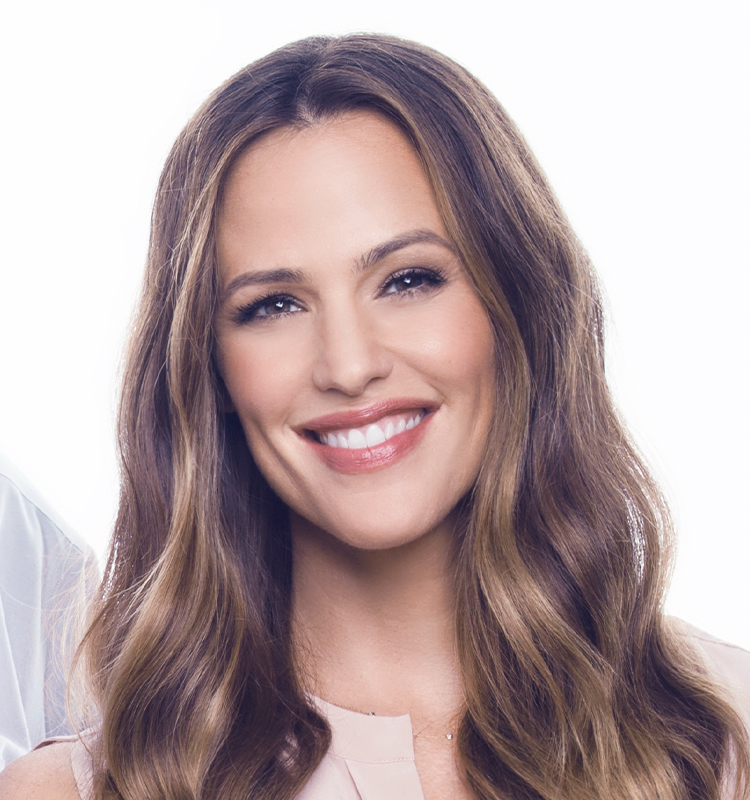