In 2020, Cameo ranked #1 on The Information’s TI50 list of The Most Promising Startups, topped Fast Company’s “World’s Most Innovative Social Media Companies,” and was named one of the “World’s 50 Most Innovative Companies.” In 2019, Cameo took home the prestigious Momentum Award given annually by 1871 & the Chicagoland Entrepreneurial Center. Cameo was named one of the “50 Most Genius Companies” by Time Magazine in 2018.

Recognized as one of “Hollywood’s Top Innovators” by The Hollywood Reporter, Steven has been named “40 under 40" by Crain’s Chicago Business and “Innovator of the Year (B2C)” by Chicago Inno. Steven attended Duke University in Durham, North Carolina, where he graduated with a degree in History. Outside of Cameo, Steven is an active member of the YPO Chicago Chapter and the Economic Club of Chicago. Steven also serves on the Board of Directors of Habitat for Humanity Chicago and on Duke University’s Young Alumni Development Committee.
Speaking At
Cameo and the Rise of the Magical Moment 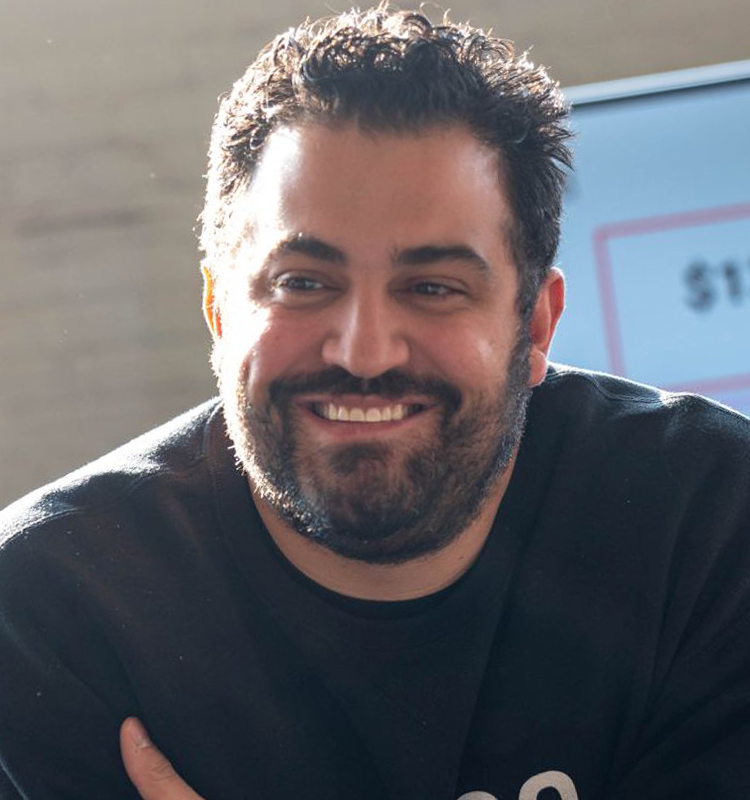