Full Name
Mark Cuban
Job Title
Founder
Company
Mark Cuban Companies
Speaker Bio
Selling garbage bags door to door, the seed was planted early on for what would eventually become long-term success. After graduating from Indiana University – where he briefly owned the most popular bar in town – Mark moved to Dallas. After a dispute with an employer who wanted him to clean instead of closing an important sale, Mark created MicroSolutions, a computer consulting service. He went on to later sell MicroSolutions in 1990 to CompuServe.

In 1995, Mark and long-time friend Todd Wagner came up with an internet based solution to not being able to listen to Hoosiers Basketball games out in Texas. That solution was Broadcast.com – streaming audio over the internet. In just four short years, Broadcast.com (then Audionet) would be sold to Yahoo for $5.6 billion dollars. His trade to collar his shares of Yahoo! stock received in the sale of Broadcast.com in advance of the popping of the Internet bubble has been called one of the top 10 trades of all time.
Speaking At
Swimming with a Shark 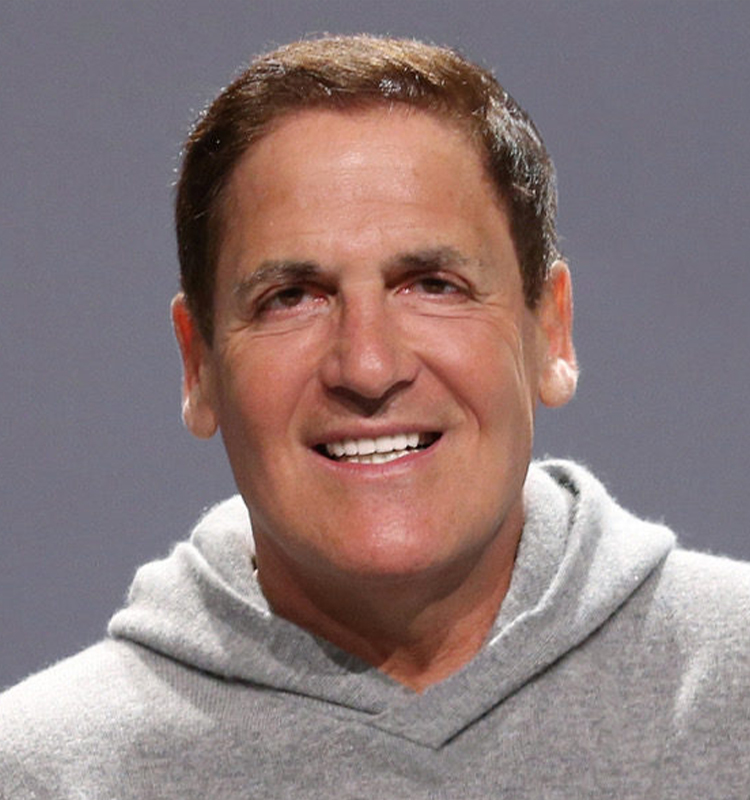