Before founding Rich Talent Group, Jana spent over eighteen years at two of the world’s largest executive search and assessment firms. At Russell Reynolds Associates, Jana led the Global Consumer Digital and Media practice and the Consumer Sector of North America. And at Korn Ferry International, she launched the industry’s first digital recruiting practice in 1996.


Jana is an advisory board member for MAKERS and World 50. She has served on the Forbes Executive Women’s Board and has been honored three times by the San Francisco Business Times as one of the Most Influential Women in Bay Area Business. She received a BA in psychology from Vassar College and an MBA from the Stanford Graduate School of Business. Jana and her wife, Jill, live in Marin County with their dogs, Darby and Roo.
Speaking At
Reimagining the Board: New Mandates for a New Era 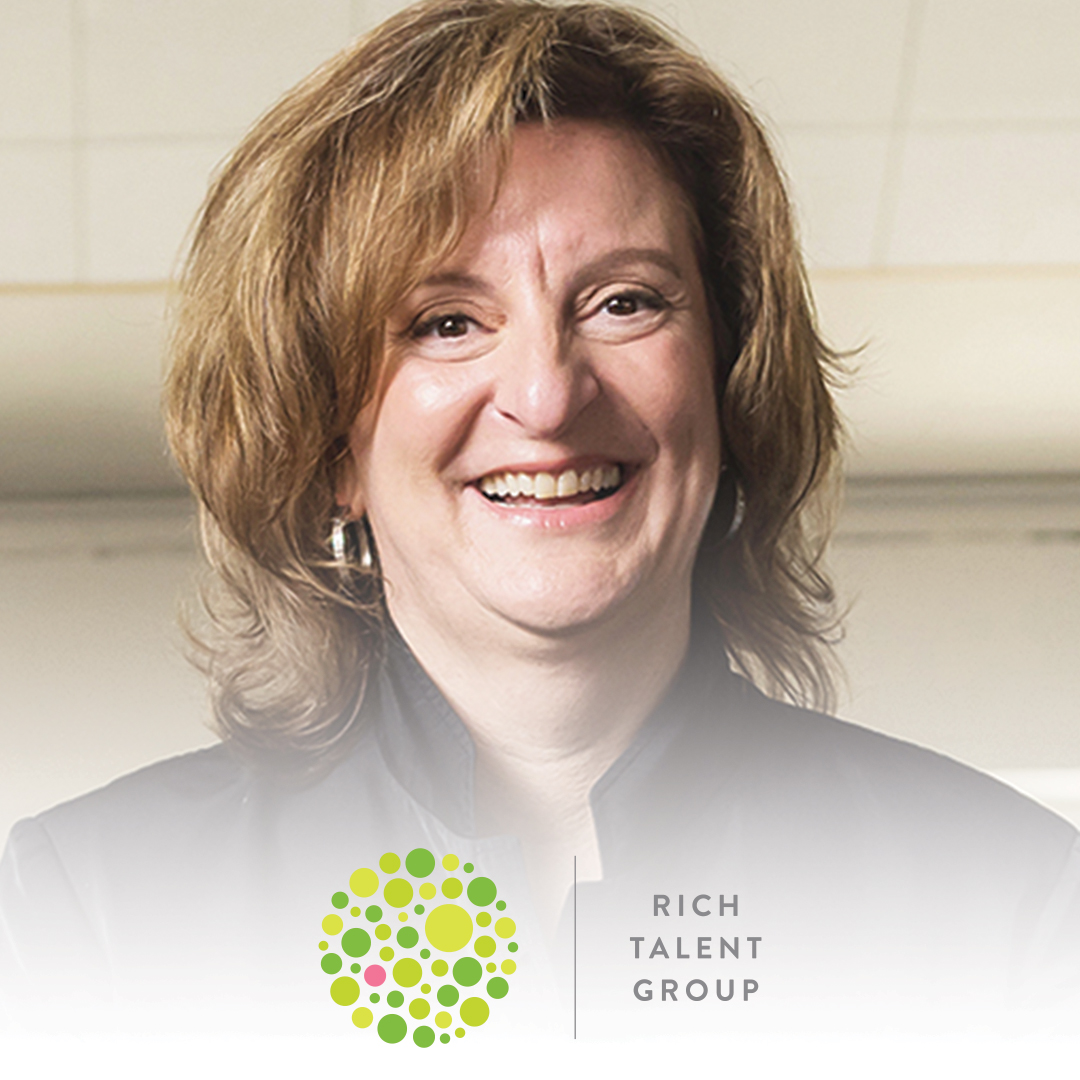