In 2015, David co-authored the New York Times best-selling leadership and management book Team of Teams: New Rules of Engagement for a Complex World. As a thought leader on culture change, high-performing teams, and leadership, he is a frequent guest speaker for business leaders and conferences worldwide.

After his 13-year career as a Navy SEAL, David and a group of like-minded friends sought to reinvent how the world does business in today’s dynamic environment. Based on their collective service in the world’s premier Special Operations Units, they devised a holistic leadership and management framework called CrossLead. Today, CrossLead is a leading framework for scaling agile practices across the enterprise. Implemented in some of the world’s most successful organizations, CrossLead drives faster time-to-market, dramatic increases in productivity, improvement in employee engagement, and more predictable business results.

Before CrossLead, David co-founded the McChrystal Group where he served as CEO for five years. A graduate of the United States Naval Academy, David served as a Navy SEAL from 1998-2011. He graduated Basic Underwater Demolition School (BUD/S) Class 221 in 1999 as the Honor Man. David deployed six times worldwide, including combat deployments to Iraq, Afghanistan, and SoutheastAsia, where he received three Bronze Stars and numerous other commendations.

David serves on the Headstrong Project’s advisory board and is a member of the Young Presidents’ Organization. David lives in Washington, DC, with his wife Hollis and their two children. He maintains an active lifestyle as a waterman and runner.
Speaking At
Leading Through Change: A Framework for Modern Managers 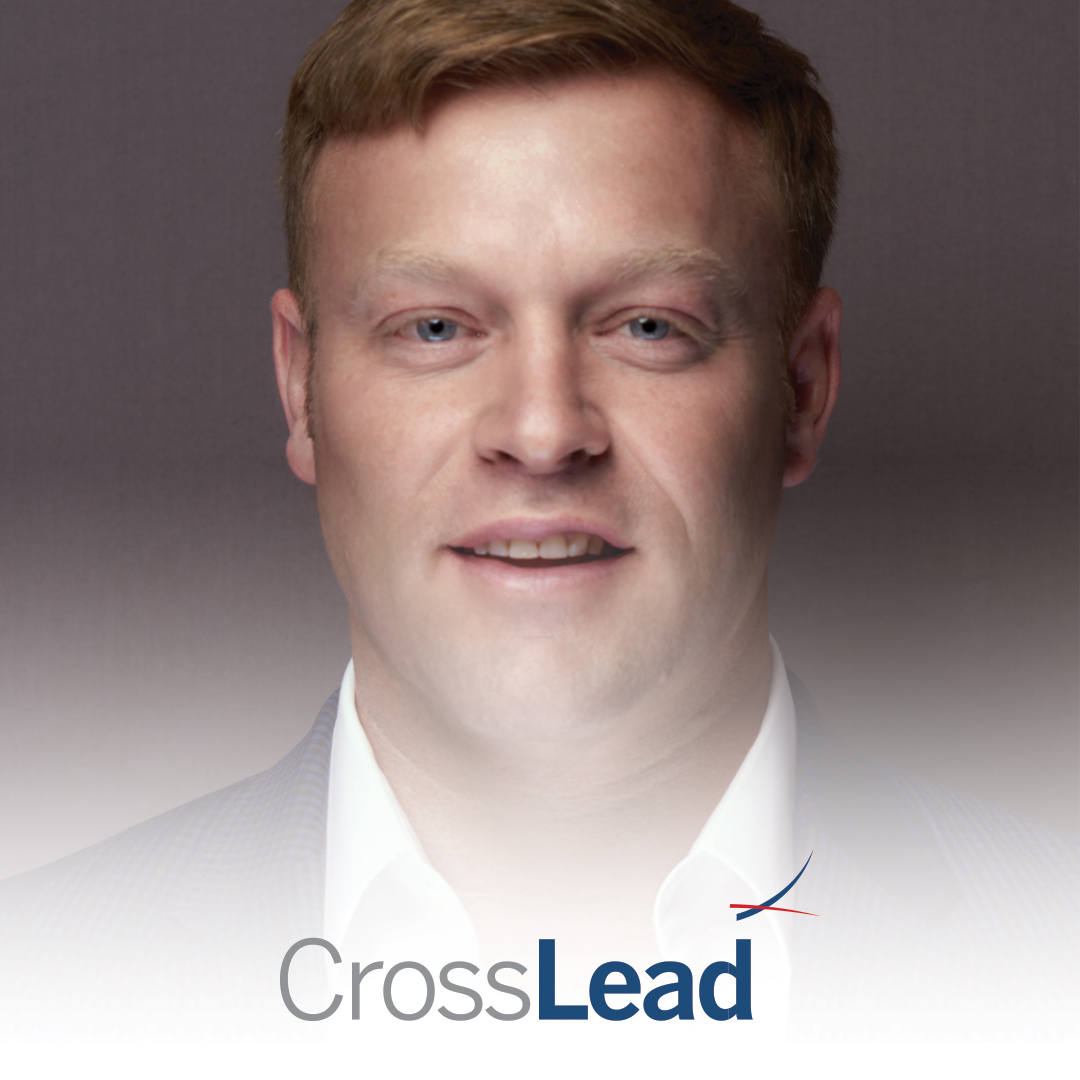