A respected marketer, entrepreneur, and digital art-world leader, he joined Artsy in 2019 from ET Enterprises, which he founded in 2013 and where he served as CEO. At ET Enterprises—the parent company of six businesses—Everette drove 3X growth of the company during 2018 and was recognized as a Forbes 30 under 30 All-Star Alumni.

A creative and accomplished marketing executive, Everette has also served as CMO for Skurt and Head of Marketing at Qualaroo, companies he helped lead to successful acquisitions. Everette has also overseen growth for new mobile apps at Microsoft China, as Interim Head of Marketing, and as CMO for e-commerce company StickerMule where he led unprecedented growth for the company as their youngest-ever executive. In addition, Everette is an established public speaker and digital influencer.
Speaking At
Marketing in the Metaverse: What Brands Need to Know 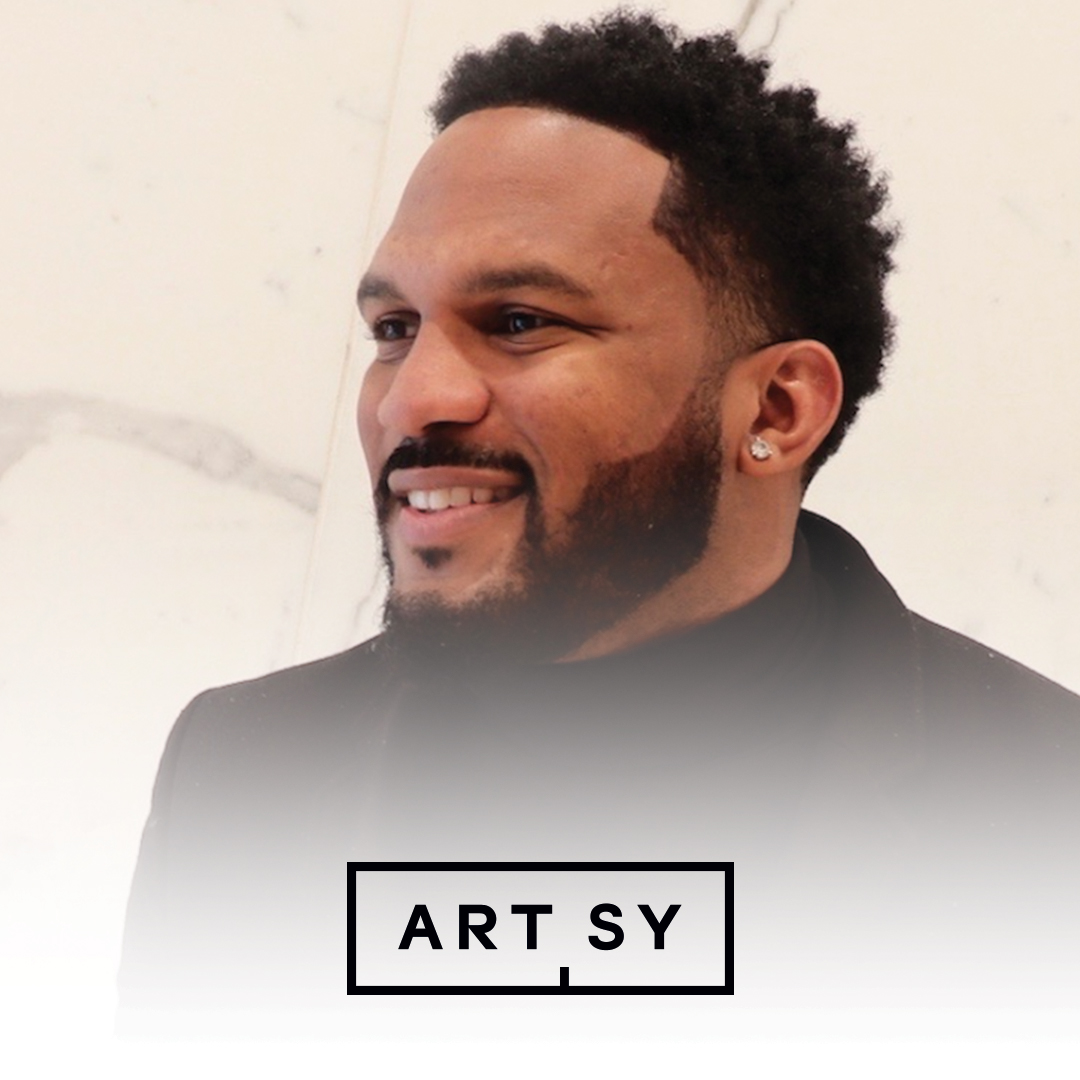