Full Name
Jon Steinlauf
Job Title
Chief U.S. Advertising Sales Officer
Company
Discovery
Speaker Bio
Jon Steinlauf is Chief U.S. Advertising Sales Officer at Discovery. In addition to managing ad sales and developing new and convergent revenue streams for the company’s networks, he is responsible for research, marketing and branded entertainment, pricing and planning and inventory control. Steinlauf previously served as President of Ad Sales at Scripps Networks, successfully elevating Scripps Networks’ reputation with advertisers for being the most upscale cable network group and having the most engaged viewers in all of cable. He was instrumental in the creation and monetization of integrated marketing strategies that delivered both incremental revenues for Scripps Networks Interactive and additional value for its advertisers. ﻿
Steinlauf began at Scripps Networks in 2000 as Vice President of Ad Sales where he directed the advertising sales for HGTV and DIY Network within the Eastern United States and developed strong relationships for these brands. By 2003, Steinlauf was running the entire TV ad sales division. Prior to Scripps Networks, he served as Vice President of Ad Sales for Turner Broadcasting’s TBS and TNT networks (1992-2000) and as Director of Ad Sales at ESPN (1985-89). He began his career as a media buyer at Young & Rubicam. ﻿
Steinlauf has been named four times to Adweek’s “Adweek 50,” an honor that publication bestows on the top business leaders in advertising and media, as well as to Cablefax’s “Cablefax 100,” saluting the most influential executives and power players in television. In 2013, Broadcasting and Cable honored Steinlauf in its’ cover story on the media industry's "next wave of leaders.” He also earned the National Television Ad Sales Executive of the Year Award given by the Myers Report in 2007. He is a frequent panelist at industry conferences on topics such as branded entertainment, and the future of multiplatform advertising and consumer viewing habits. Steinlauf is a graduate of Duke University.
Speaking At
Upfront Preview: Warner Bros. Discovery’s Jon Steinlauf 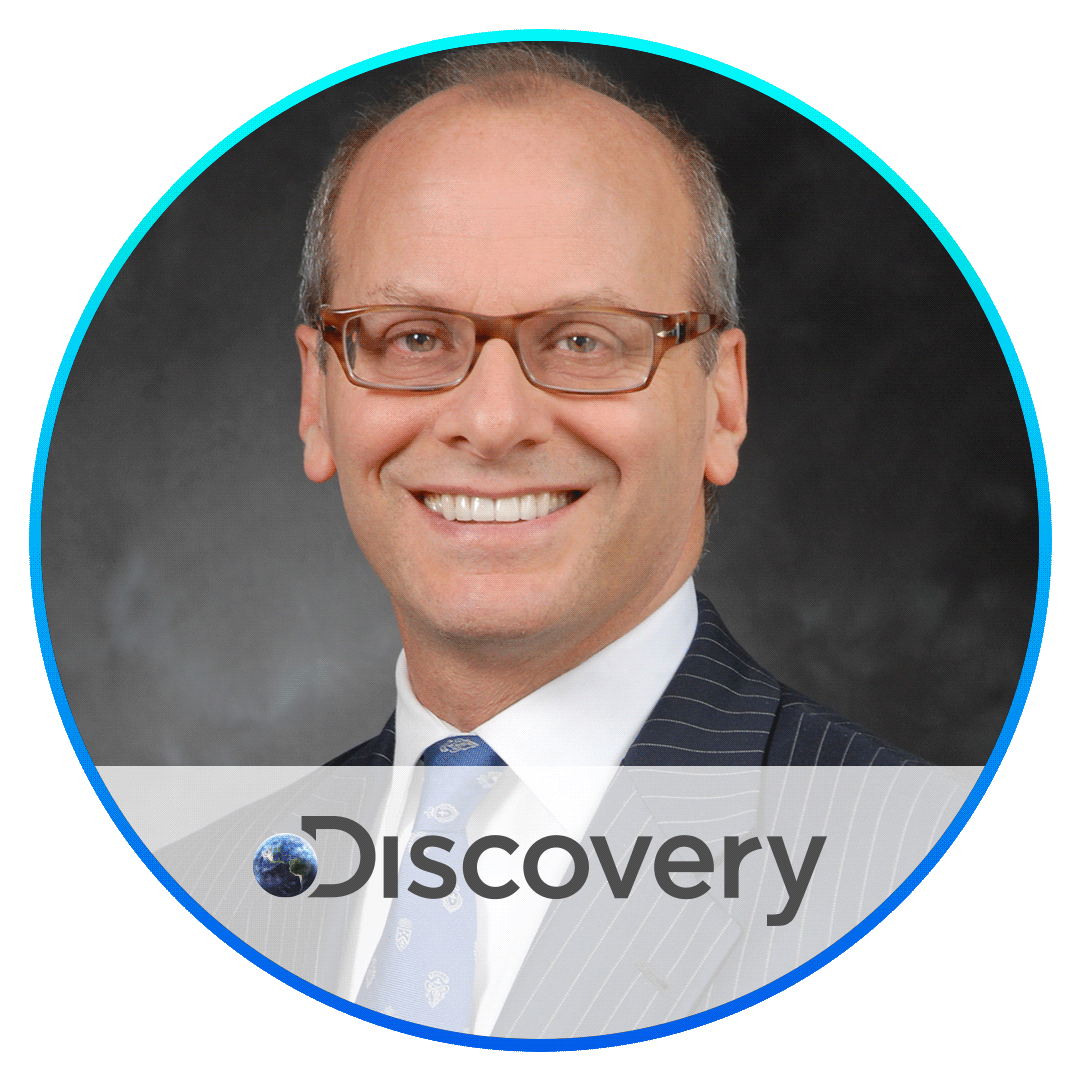