Full Name
Shana Barry
Job Title
Head of Celebrity Talent, Influencers & Entertainment
Company
Anheuser-Busch
Speaker Bio
Shana Barry is Head of Celebrity Talent, Influencers & Entertainment at Anheuser-Busch. She began her career in beer as a Bud Light promotional ambassador, and over the past 15 years has grown her expertise in the alcohol beverage verticals of Music, Celebrity Talent & Entertainment. Having gained experience in all facets of a 360 campaign, she brings a wealth of knowledge to the Anheuser-Busch portfolio of brands, where she’s been for the past 7 years.
Recently earning a coveted spot on the Billboard Power Players list for the 2nd time, and now a Billboard Women In Music Honoree, Shana is known for leading some of Anheuser-Busch’s most visible and iconic talent-lead campaigns, including our long-standing Bud Light x Post Malone relationship, the Biggie x Budweiser campaign, and the Maluma x Michelob ULTRA partnership. Shana has also lead talent for 10 Super Bowl TV campaigns.
In her newly minted role, she’ll bring her expertise, strategic vision, and relationships to the entire Anheuser-Busch portfolio to spearhead all talent and entertainment partnerships, as well as head up the company’s Influencer division, bringing more visibility to creators through the line.
Speaking At
Brand Integration in Depth 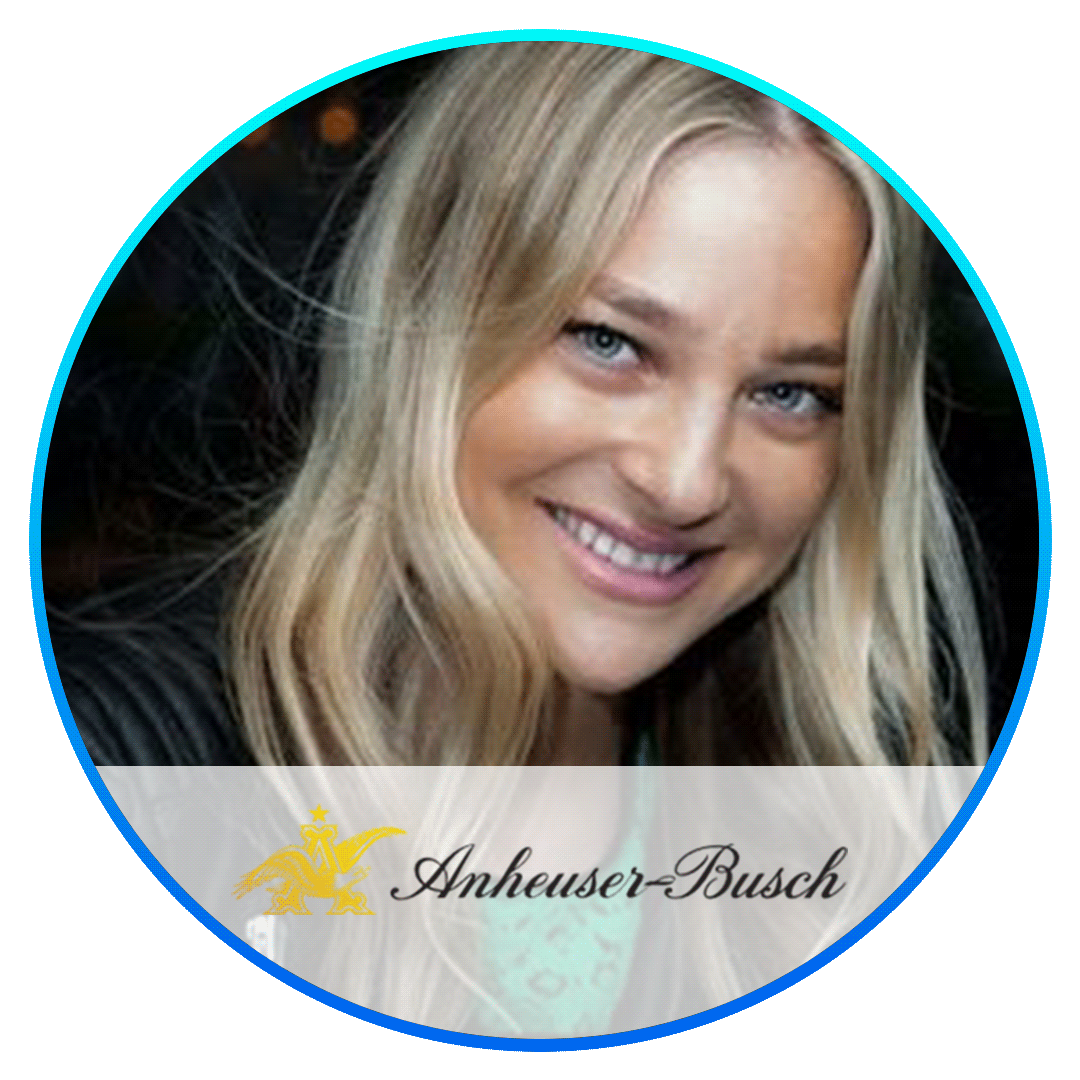