Full Name
Pamela Adlon
Job Title
Emmy Award-winning Creator, Actor, Writer, Producer, and Director
Speaker Bio
Pamela Adlon is an Emmy® Award-winning creator, actor, writer, producer, and director with one of the most distinct and essential voices in Hollywood. Her groundbreaking, Peabody Award-winning comedy series, FX’s Better Things, showcases her raw, insightful point of view and an unapologetic, elevated commentary on motherhood, feminism and the complexity of modern life.
A veteran of the business for over 40 years as a working actor, Better Things marks Adlon’s seismic shift into directing, showrunning, writing, producing and more, all at the highest level of her craft. In addition to a 2021 Critics Choice Award nomination for ‘Best Comedy Series’, Better Things has also been nominated for the Gotham Award for ‘Breakthrough Series’, the TCA Award for ‘Outstanding Achievement in Comedy’, and the WGA Award for ‘Best New Series’, as well as ‘best of’ lists from TV Guide, The Hollywood Reporter, IndieWire and more. Notably, Rolling Stone named the series to its list of the best comedy series of all-time, ranking 33rd. Her lead performance as ‘Sam’ has also received Emmy, Critics Choice and TCA Award nominations for ‘Best Actress in a Comedy Series’, making her one of the most celebrated multihyphenates working on television today.
In addition to her extensive screen work—both in front of and behind the camera—Adlon also leads her own all-female production company, Slam Book Inc., where she currently oversees more than a dozen handpicked projects in development, each focused on unique characters sharing their own personal stories. As an industry leader, she has been vocal in her support of women and many other under- represented groups, putting her activism into practice at Slam Book by elevating these stories and empowering others to use their own voices as well.
Adlon—who began her career at just 12 years old and has consistently built on that body of work ever since—found her first roles in a series of iconic films and television series including ER, 21 Jump Street, Grease 2, The Facts of Life and Star Trek: The Next Generation.
Her prolific screen and voice acting career includes her series regular role for seven seasons as “Marcy” on Showtime’s Californication opposite David Duchovny; and voicing the character of “Bobby Hill” on Mike Judge’s animated series King of the Hill, for which she won the 2002 Emmy Award for ‘Outstanding Voice-Over Performance’. Adlon was also nominated for multiple Emmy, Producers Guild, and Writers Guild Awards for her work on FX’s Louie. Her acclaimed voice work also includes memorable turns on Archer, Big Mouth, Bob’s Burgers, Rick & Morty, and countless others.
On the big screen, she recently starred in the independent feature Holler, Judd Apatow’s King of Staten Island, Paramount’s global hit Bumblebee, and the 2016 Sundance hit First Girl I Loved, for which she received the ‘NEXT Audience Award’. Her film and television credits also include Say Anything, Bed of Roses, Some Girl, Disney’s Tinker Bell film franchise, This Is Us, and The Big Bang Theory, to name a few.
The extraordinary range of Adlon’s work onscreen and off makes her one of the most enduring, continuously-evolving creatives working in the industry today; and one of the most vital, too, with her trailblazing commitment to diversity, equality, and inclusion—like her inestimable voice—always in sharp focus.
Speaking At
From King of the Hill to Better Things: What’s Next for Pamela Adlon? 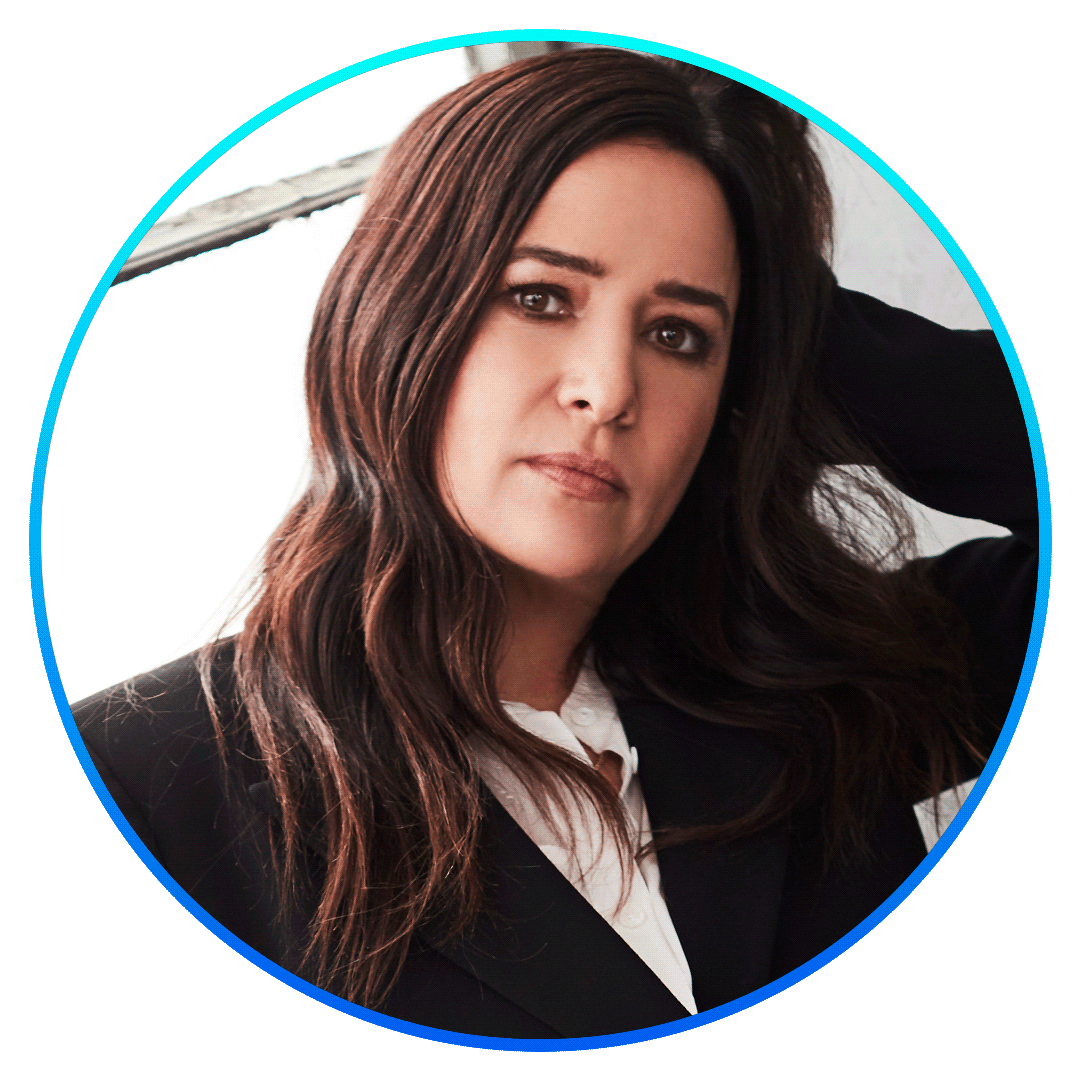