Full Name
Anna Magliocco
Job Title
Senior Vice President of Growth
Company
NBCUniversal News Group
Speaker Bio
Anna Magliocco is SVP of Growth for NBC News Group. In this role she leads overall audience and monetization for NBC News Group’s digital portfolio, building news, information and lifestyle products that reach over 100M people per month. She works with teams across the organization to grow publishing, streaming, commerce and subscription for NBC News, TODAY, MSNBC and CNBC.
Prior to this role Anna was Head of Growth and Operations for NBC News Digital overseeing business operations, partnerships, audience development, and analytics, during which she led the launch and expansion of OTT streaming networks NBC News NOW and TODAY All Day.
Her first role at NBC was VP of strategy and business development across TV and digital for NBC News Group, where she drove strategy, distribution and new revenue streams including the launch of ecommerce for TODAY.
Prior to NBC, Anna was a media investment banker where she was a Sector Head, advising CEOs and executive teams across a broad range of media companies including $50B of closed transactions. Her early career roles included operations and venture capital.
She has an MBA from the University of Minnesota and a degree in biology/pre-med from Macalester College. She lives in New York City with her husband and daughter.
Speaking At
Convergence in Streaming News 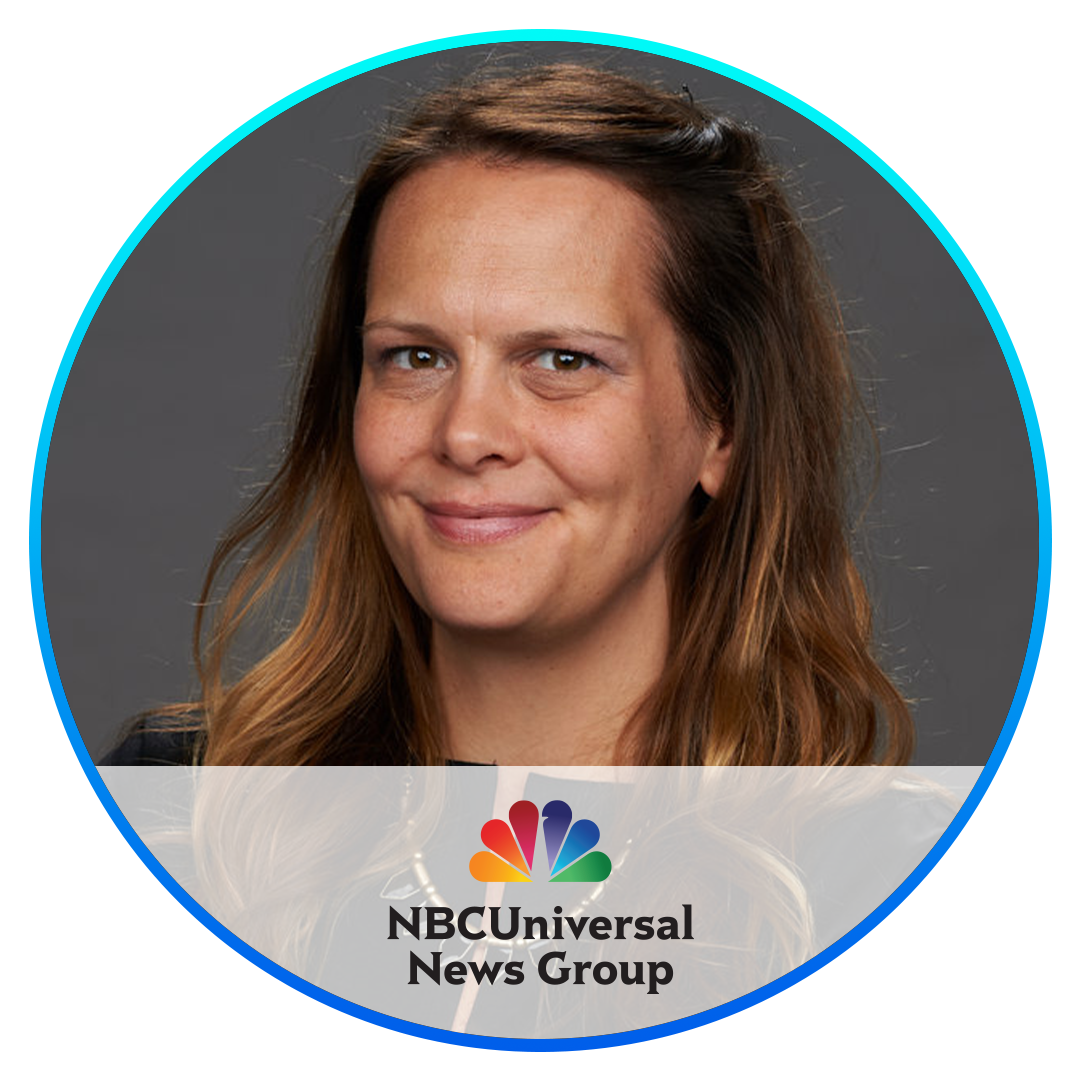