In his current role, Dial is responsible for the News on Hulu content strategy, as well as the continued expansion of the 24/7 streaming news channel, ABC News Live. He oversees ABC News programming and content in Hulu’s News hub, including breaking news streaming specials and news originals. Previously Dial served as the senior executive producer for ABC News Live, where he built the editorial team and managed the programming, creative direction, and designs of the streaming news service. While leading ABC News Live, the service expanded to 18 hours of daily original content and launched several programs, including ABC News Live Prime with Linsey Davis and live dayside programming anchored by Diane Macedo, Kyra Phillips, and Terry Moran.

Prior to his time at ABC News, Dial was a founding member of VICE News Tonight on HBO, where he served as the supervising producer of news. He helped develop the program, managed the newsgathering operation, and oversaw the daily reporting, writing, and production of news content. With Dial at the helm, VICE News Tonight won four Emmys and a Peabody Award for its reporting on the violence in Charlottesville; as well as Emmys for its continuing coverage of Mosul, the war in Yemen, the Brett Kavanaugh confirmation hearings and the separation of families at the US-Mexico border. 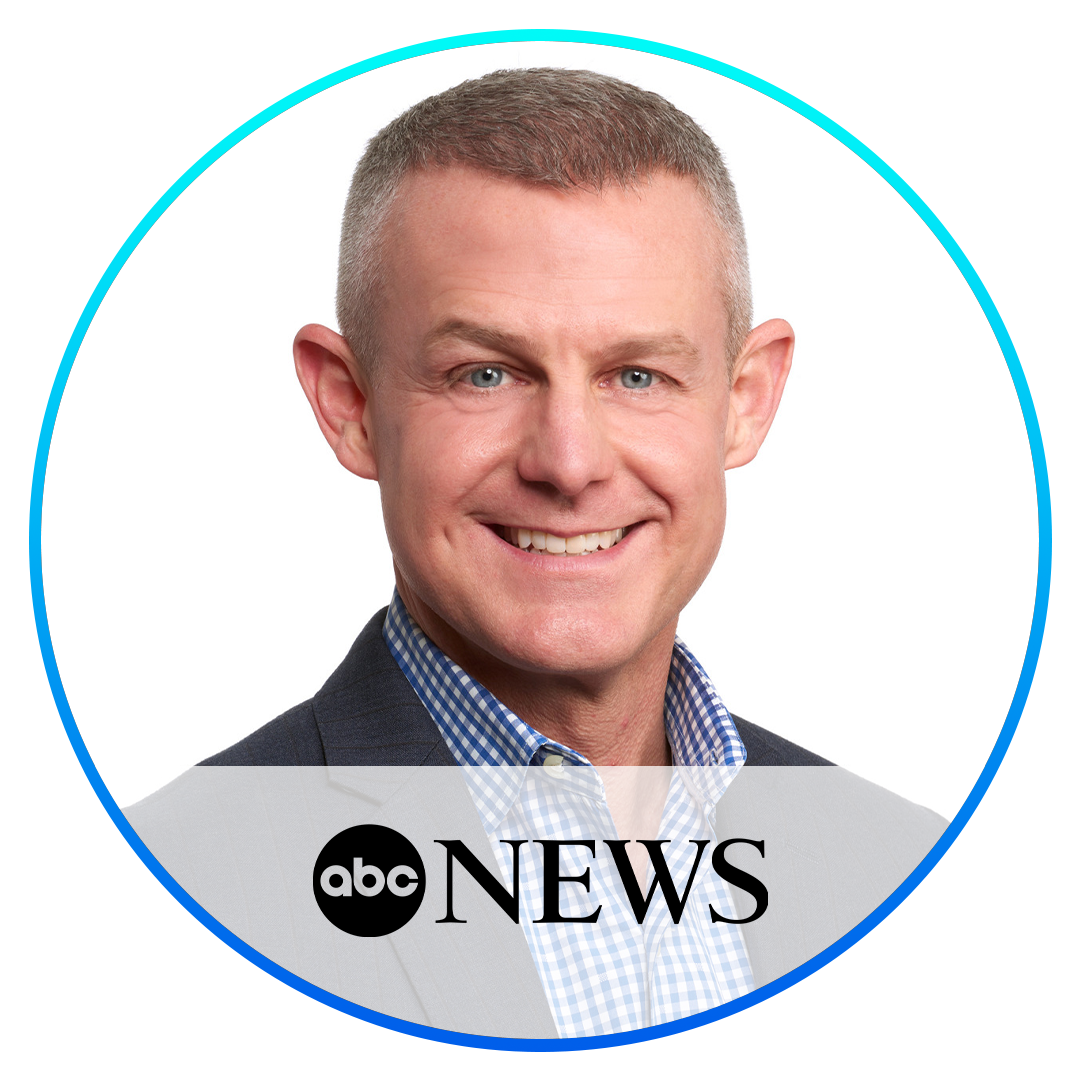