Full Name
Ray Warren
Job Title
President
Company
Telemundo Deportes
Speaker Bio
Ray Warren is President of Telemundo Deportes. In this role, Warren oversees NBCUniversal Telemundo Enterprises’ growing sports business and leads its strategy across all its platforms and networks. He is responsible for developing opportunities for both existing franchises and future acquisitions with a keen focus on the FIFA World Cup properties.

Warren serves on the board of Citizens through Sports Alliance, the York College Foundation and the York College School of Journalism. He received his bachelor’s degree in communications from York College of The City University of New York.
Speaking At
Expanding and Promoting Sports to all Audiences 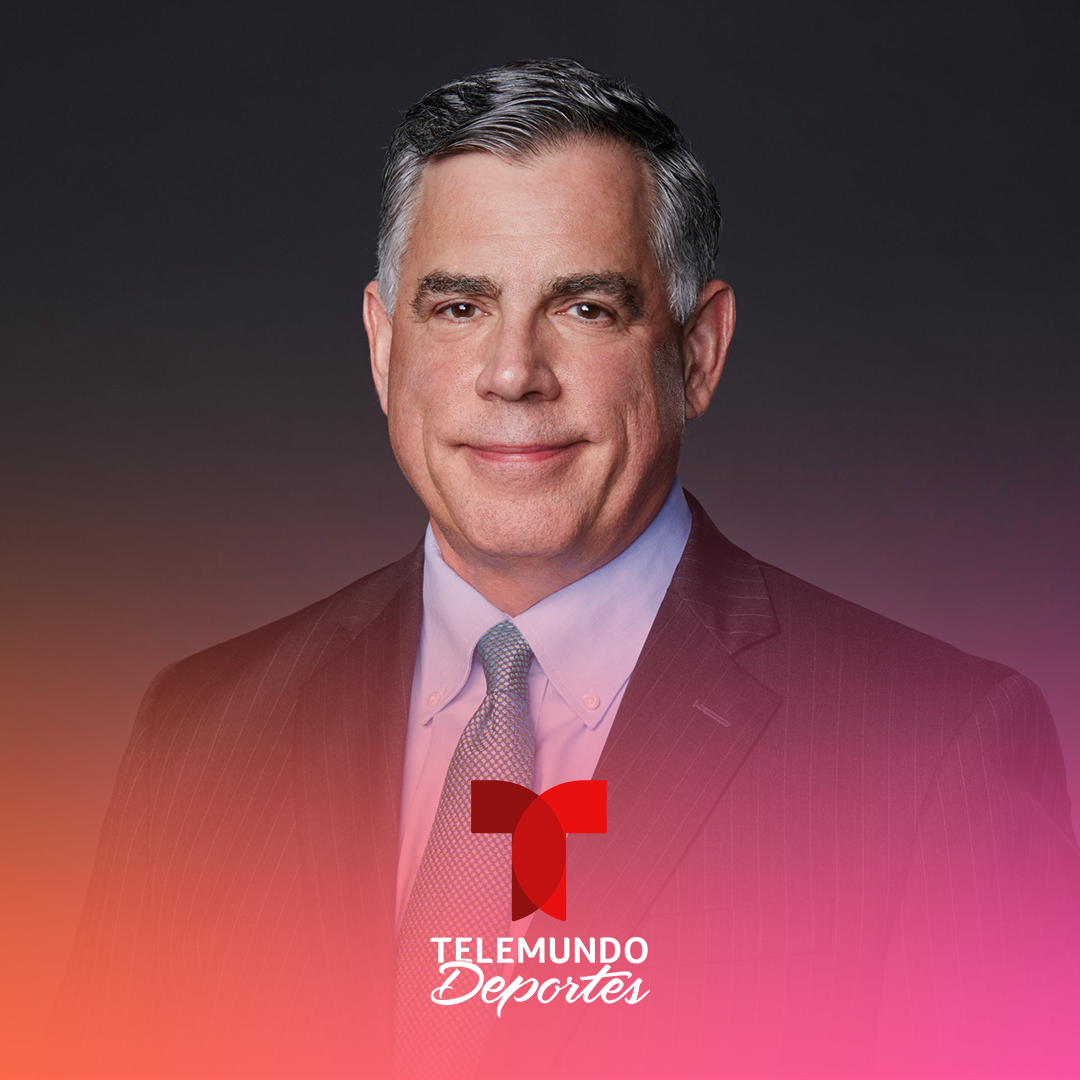