Full Name
Julissa Calderon
Job Title
Actress and Producer
Speaker Bio
Julissa Calderon is an actress, writer, producer, and director from Miami. She is best known for playing the dynamic role of Yessika Castillo, a strong-willed activist, in the MACRO/Netflix series, GENTIFIED. Prior to that, she was a digital content creator where her videos garnered roughly 100 million views across digital platforms. She is passionate about illuminating and celebrating Afro-Latinx women and culture - whether it's by speaking at colleges across the country, or through collaborations with brands like McDonald's HACER Scholarship Program - to which she's been an ambassador for the past three years. She is also the founder of MANIFEST THAT SH*T!, a journal for passion, gratitude and manifesting one's dreams.

She can currently be seen in season 2 of GENTEFIED, and Gloria Calderon Kellet's new Amazon series, WITH LOVE.
Speaking At
Navigating Community and Representation in TV 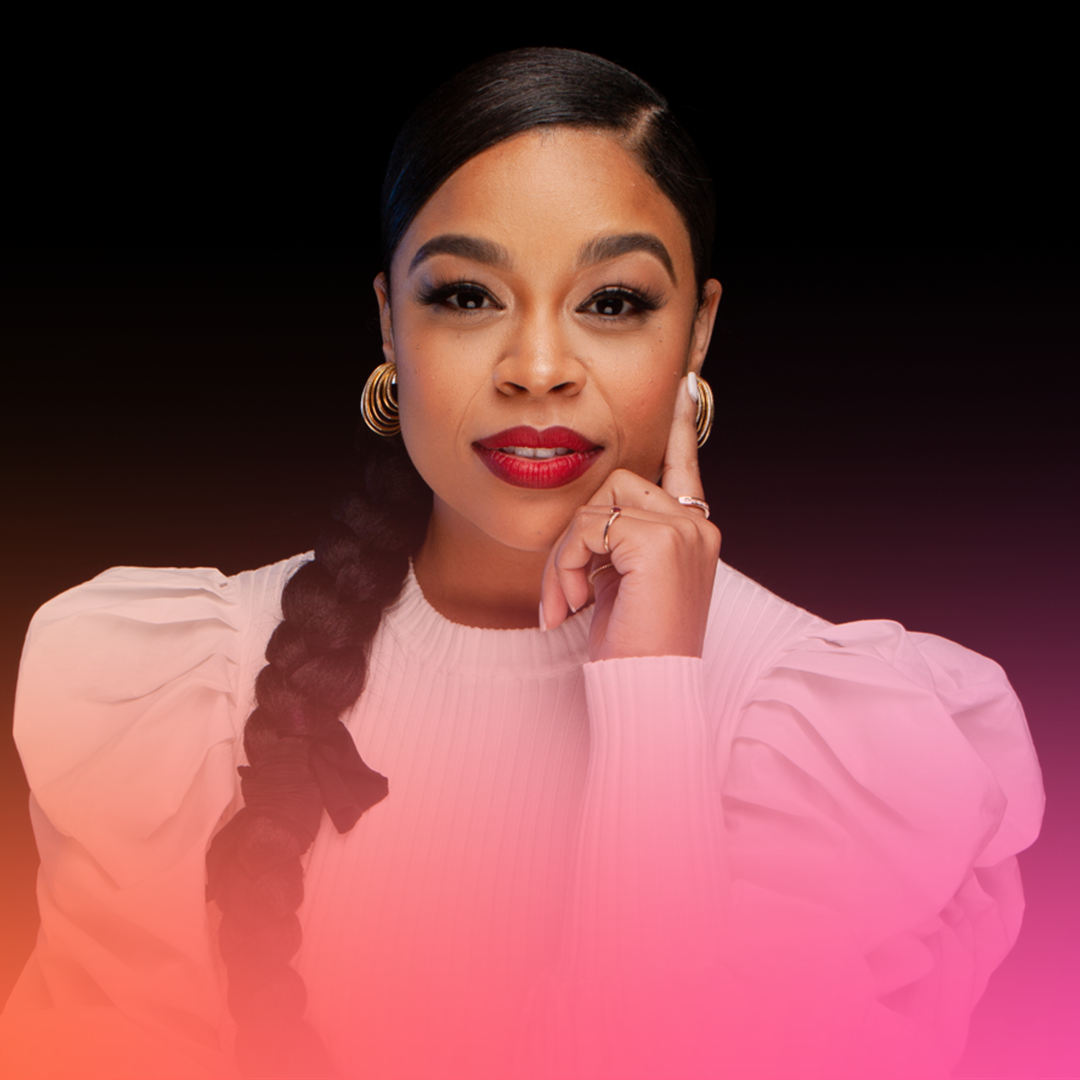