Silar has over 20 years of experience in the industry, working across continents around the globe, to launch products specifically geared toward Latino audiences, including serving as Head of Content, OTT International for ViacomCBS, where she focused on the international launch for Paramount + and PlutoTV, and Senior Vice President, Programming and Production with NBCU Telemundo, leading the expansion of the Universo network to more audiences.

Earlier in her career, Silar also served as Vice President, Content, Discovery U.S. Hispanic Networks. In this capacity, she set the overall brand direction, as well as planning and overseeing the execution of all programming, scheduling, marketing, communications, and promotional strategy for Discovery en Español and Discovery Familia in the United States, plus Discovery’s Factual portfolio in Latin America.

Silar earned a Bachelor of Arts in Communications from the University of Miami, Coral Gables, Fla., with an emphasis in Film Production and English Literature. She is also a graduate of NAMIC's Executive Leadership Development Program (ELDP) at University of California, Los Angeles, The Anderson School of Management.
Speaking At
The Streaming Wars: Everything Marketers Should Know to Attract Hispanic Audiences 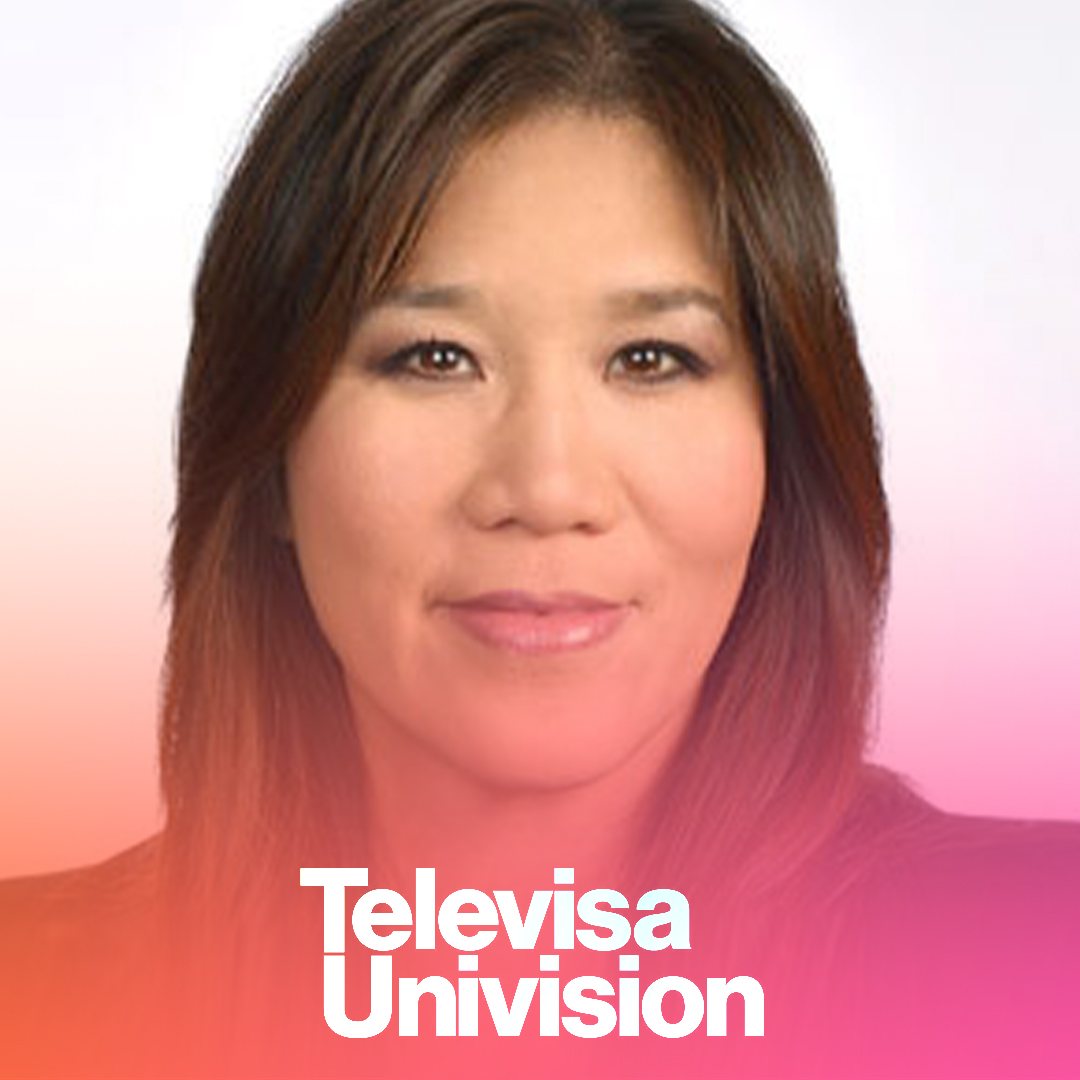