Previously, Zilberbrand was Executive Vice President of Audience Science at Viacom, overseeing audience onboarding and segmentation, advanced analytics and digital media executions. Prior to joining Viacom, Zilberbrand was Executive Vice President of Activation Standards, Insights and Technology at ZenithOptimedia. In this role, he managed the activations standards, digital operations, analytics, technology and strategic partnerships groups. Before joining Zenith, he was Senior Vice President, global digital director, strategic partnerships and technology solutions at Starcom Mediavest Group. Prior to joining the agency world in 2004, Zilberbrand held product specialist and client service roles at Eyeblaster and developed the company’s Eyeblaster University training program. Earlier in his career, he worked at Doubleclick as a project manager and technical analyst.

In addition to his work responsibilities, he has held advisor roles for the IAB, 4A’s and the iMedia conferences. Zilberbrand is known as a vocal leader in the industry covering a wide array of topics from viewability with the 3MS Blue Ribbon committee to data and general industry trends. From 2013-2014, Zilberbrand chaired the Digital Committee for the Media Ratings Council and was recognized by the organization for his leadership and service. He has received several industry recognitions over the years including the AdMonster Digital Media Leadership Award, the Data, Analytics and Operations Innovator of the year award at the Marketers Choice Awards as well as recognition in AdAge’s 40 under 40 list.
Speaking At
Linear Addressable Advertising, Is It Ready for Prime Time? 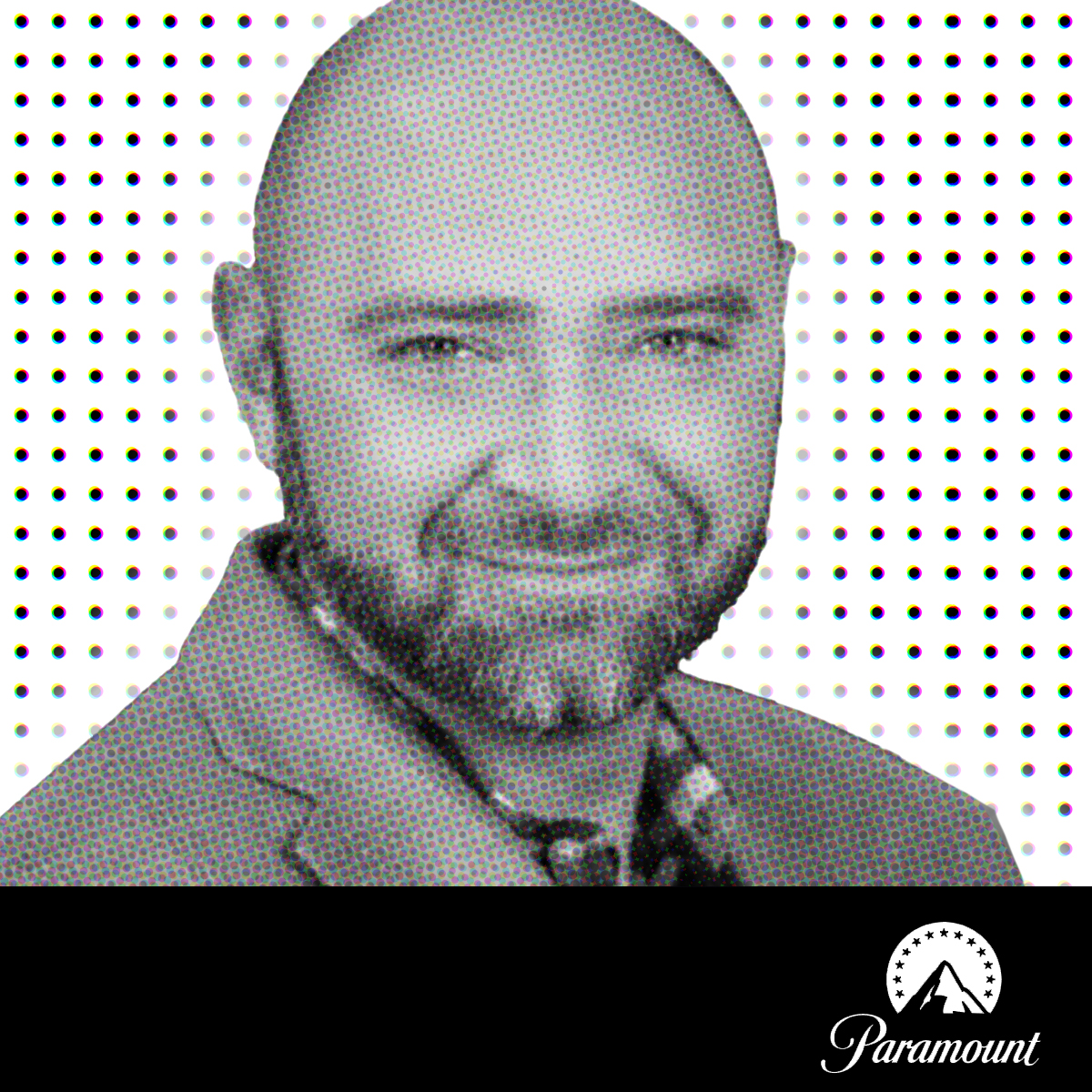