Full Name
Gus Wenner
Job Title
CEO
Company
Rolling Stone
Speaker Bio
Gus Wenner is the CEO of Rolling Stone, the leading voice of music and popular culture for over 50 years that reaches 60 million people every month. Wenner runs the day-to-day operations of the company and drives the strategic vision of the world’s most iconic music and culture publication.

Prior to his role as CEO of Rolling Stone, Wenner held the position of, President and Chief Operating Officer for the brand since 2017, when the company was acquired by Penske Media.

Under Wenner’s leadership, Rolling Stone maintains an audience of 26 million digital readers per month in addition to over 10 million print readers, over 16 million social followers and 112 million video views per month. 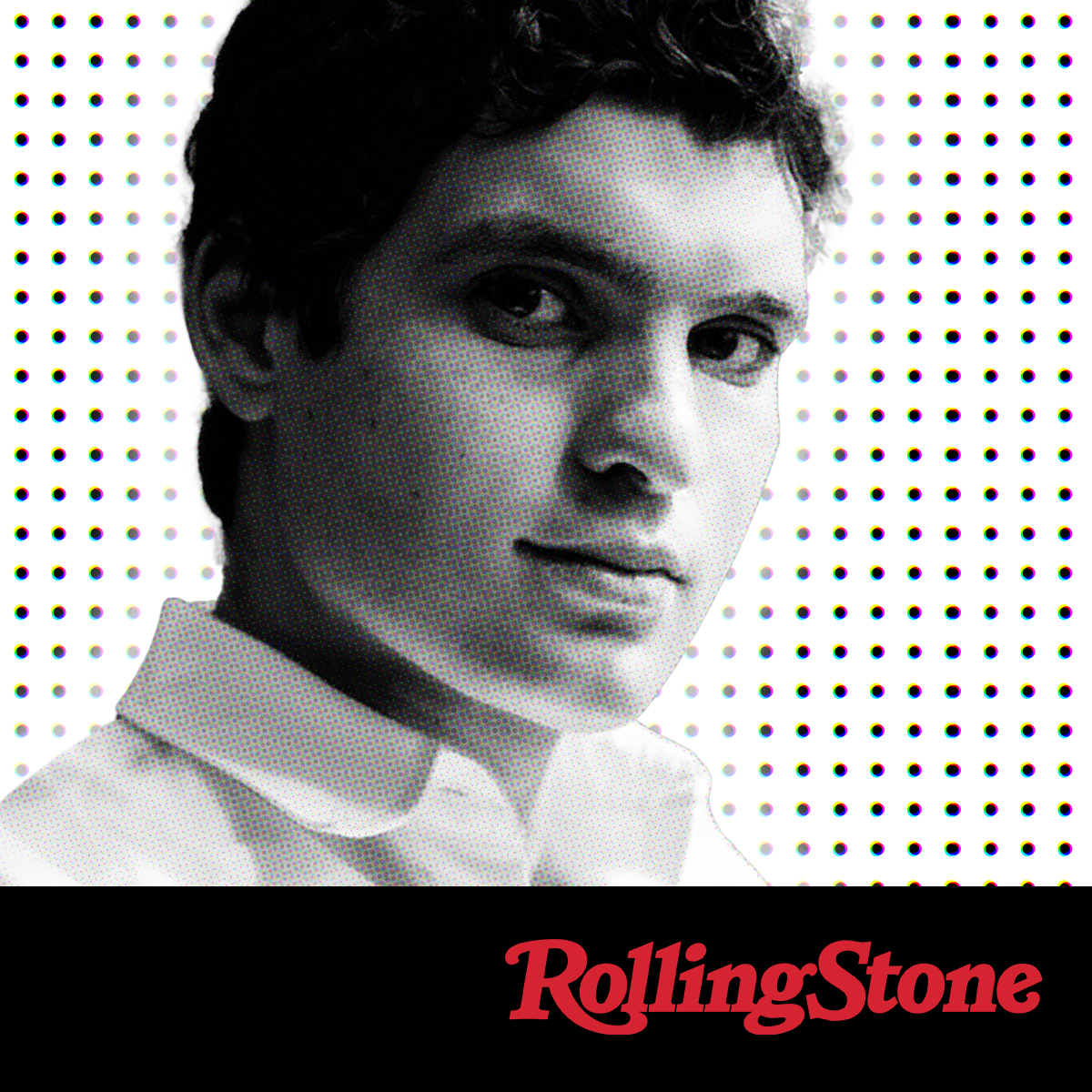