Full Name
Sasha Savic
Job Title
CEO
Company
MediaCom U.S.
Speaker Bio
Since joining MediaCom as U.S. CEO in 2012, Sasha Savic has delivered nine years of growth, bringing unprecedented success and recognition, resulting in MediaCom winning Adweek’s 2021 Global Media Agency of the Year, and Sasha himself recognized as Adweek’s 2021 U.S. Executive of the Year. MediaCom was also the most awarded agency in the industry in 2018 and 2019, Cannes Media Network of the Year in 2018, and Ad Age A-List Standout Agency of the Year 2019.

He is also a sought-after speaker – most recently on stage at CES and Advertising Week New York, as well as serving on the jury for Cannes Lions International Festival of Creativity, the Effie Awards and Brand Film Festival and was Jury Chairman for Adweek's Media Plan of the Year for several years. He is also a member of the 4As Media Leadership Council and actively supports environmental causes and sustainability through participation in NASF and ASF in North America.

Before joining MediaCom, Sasha was COO of Havas Media Group N.A., responsible for overall business performance in the U.S. and Canada. He also worked as EVP and global managing director for SMG/Publicis Groupe from 2006 to 2010, where he played a crucial role in managing the agency's global Procter & Gamble business. Sasha's international experience also includes working for Universal McCann where his client list included Coca-Cola, Microsoft, ExxonMobil, Intel, and MasterCard.

A native of Bosnia, Sasha began his career as a founding member and producer of YouthRadio, the first independent radio station in the former Yugoslavia.
Speaking At
Media Agency of The Year 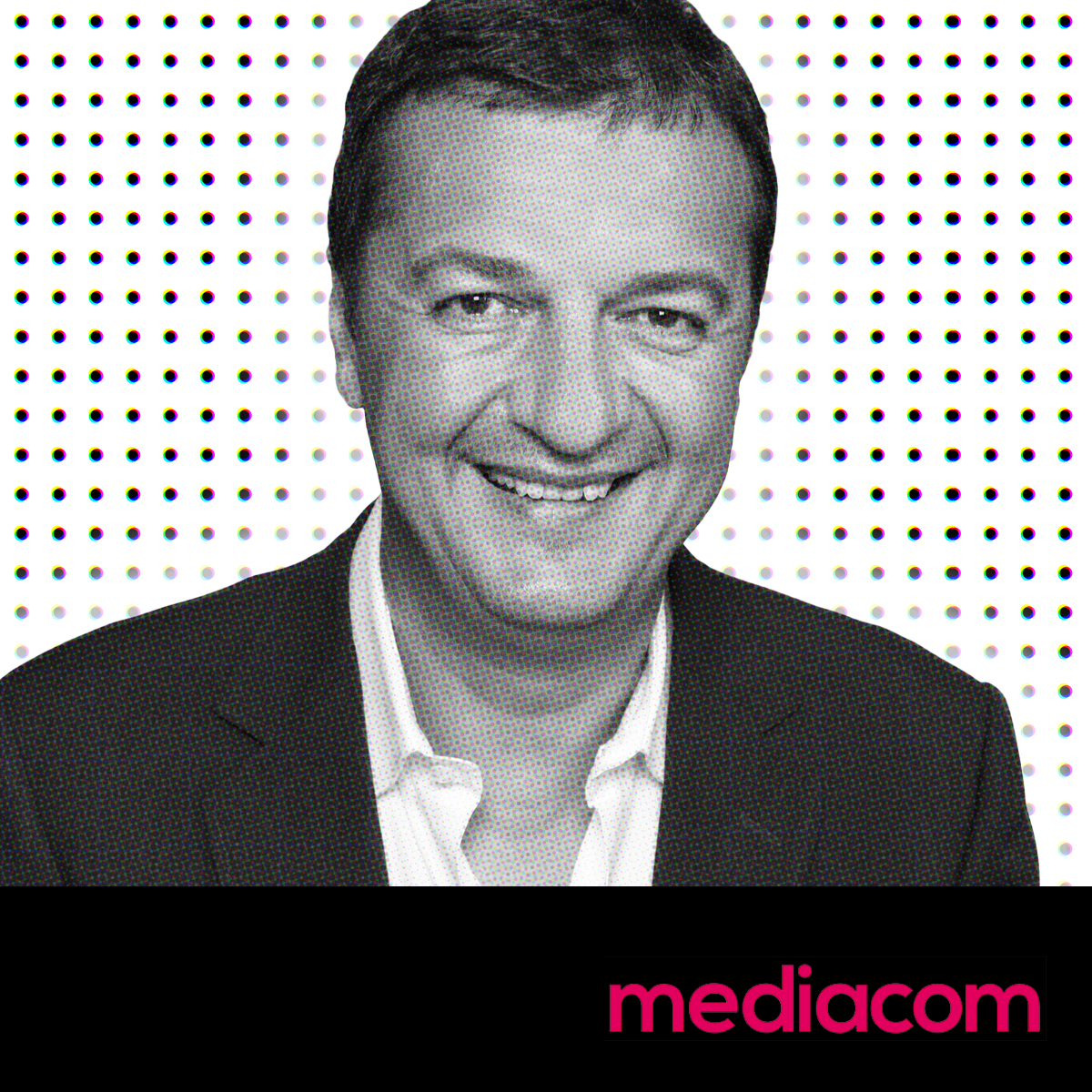