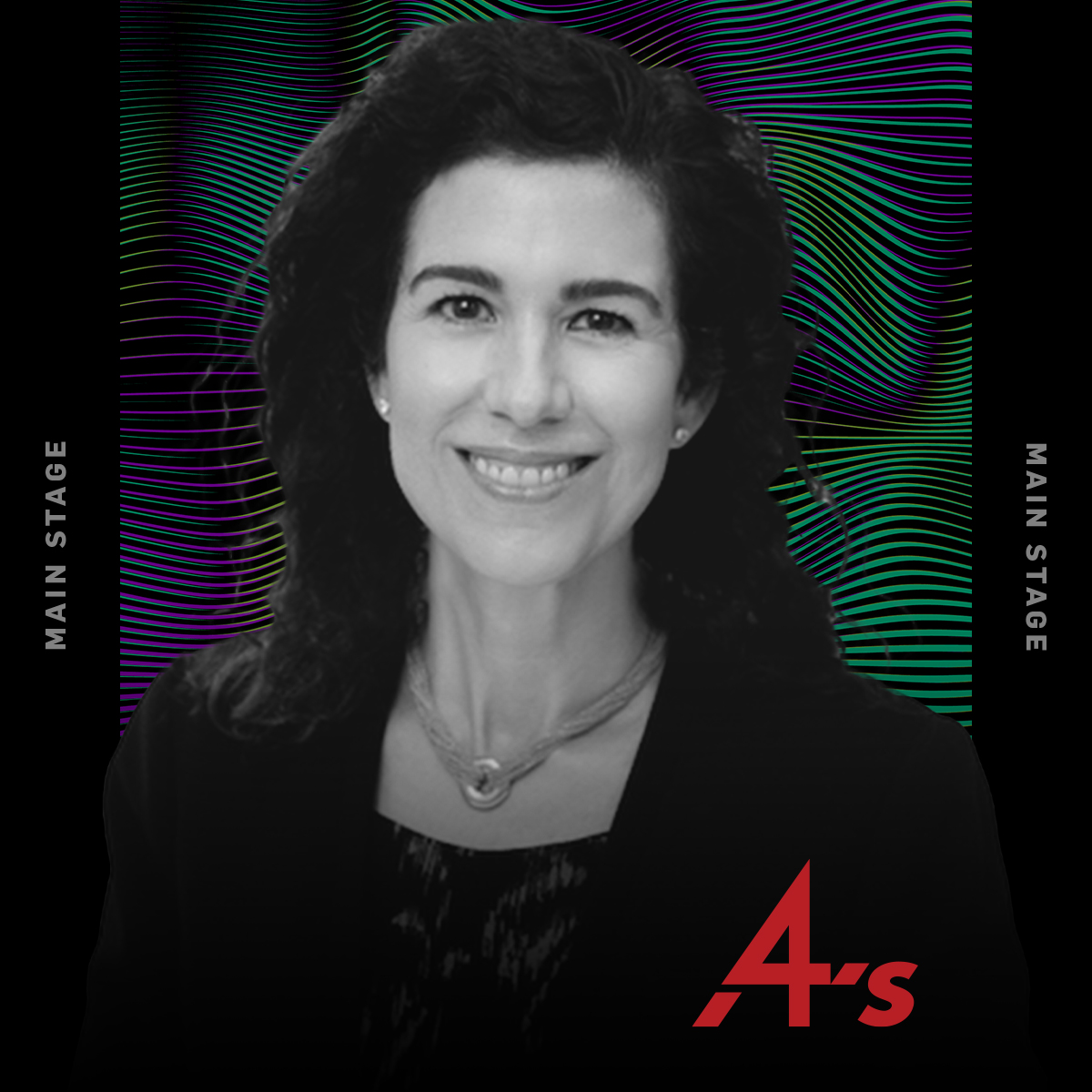 Full Name
Marla Kaplowitz
Job Title
President and Chief Executive Officer
Company
4A's
Speaker Bio
Bringing 30 years of industry experience in marketing and communications, Marla joined the 4A's in May 2017 to help define and shape the future focus for the association. Under her leadership, the 4A’s purpose is to help empower members to drive commerce, spark connections, and shape culture through infinite creativity all while moving the industry forward.

As the former CEO of MEC North America, beginning in 2011, Marla drove the agency’s strategic initiatives with a focus on delivering growth for its people, clients and the industry. Marla led MEC to become a major disruptor in the area of talent management with its innovative approaches to attracting, nurturing and retaining the industry’s top talent. MEC NA was cited in Fortune’s "Great Places to Work" feature and was named in Advertising Age’s "Best Places to Work in Advertising and Marketing" in 2015.

Marla is a member of the Women's Forum of New York. She was recognized by Advertising Age as a ‘Woman to Watch’ in 2012 and was honored by The John A. Reisenbach Foundation in 2016, receiving the Distinguished Citizen Award.
Speaking At
4A's
Close