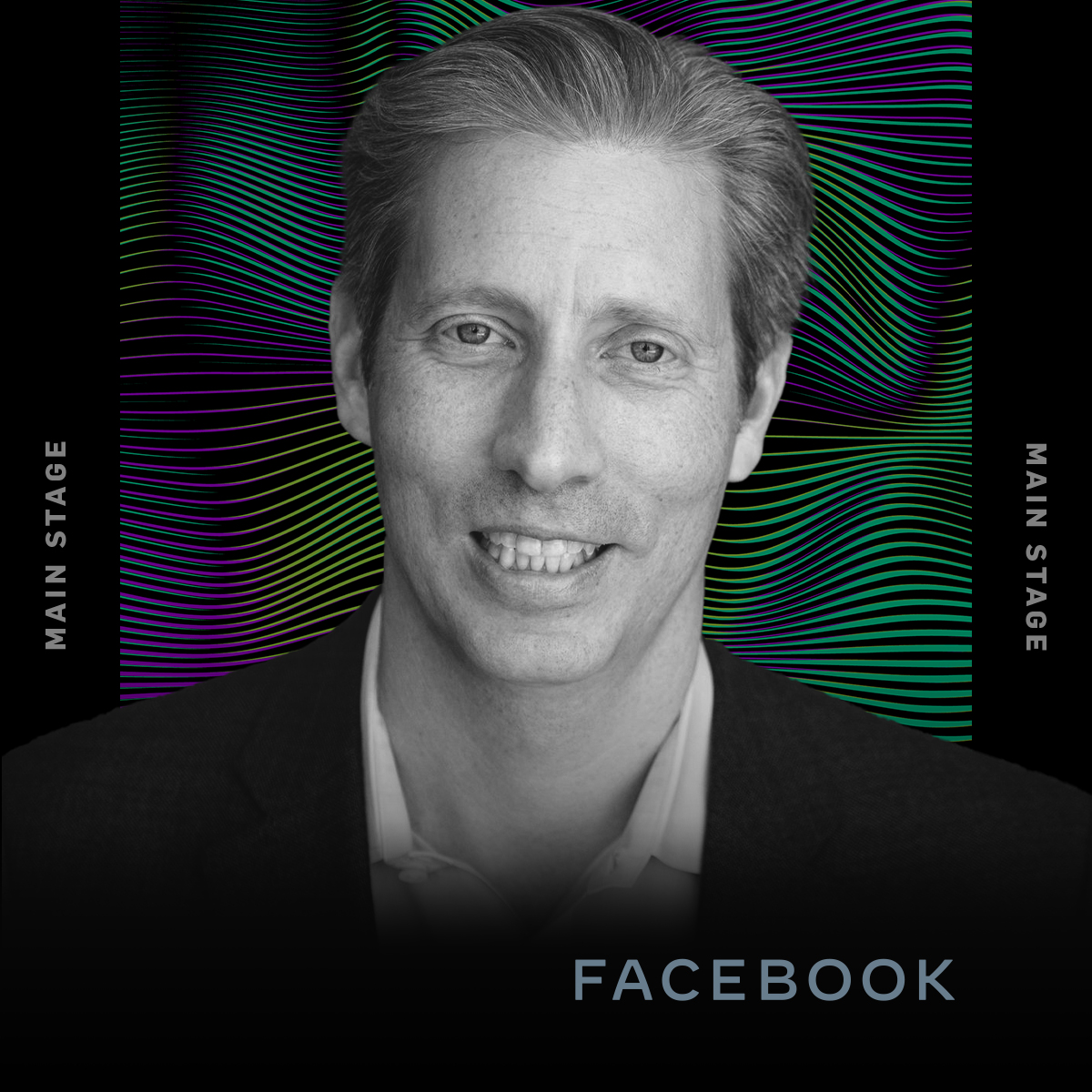 Prior to joining Facebook in 2010, David was Vice President of Global Online Sales and Operations at Google. Starting in 2002, he built and directed Google's online sales channel, which represents the majority of Google's customers worldwide, and helped build Google's online advertising network into the largest in the world. He played a major role in globalizing Google's business and operations, opening offices in the U.S., Europe, and Asia.

David previously served as Deputy Chief of Staff of the U.S. Treasury Department. At Treasury, he served as an advisor to the Secretary of the Treasury and worked on a variety of economic policy issues within the federal government. Prior to that, David was an Associate Editor at U.S. News & World Report, where he covered economics and business from Washington, DC.

David holds a bachelor's degree from Cornell University and a master's in business administration from Stanford University. He is recognized as a Young Global Leader by the World Economic Forum and is a Henry Crown Fellow at the Aspen Institute. David serves on the boards of The Advertising Council, Alterra Mountain Company, and Reliance Jio Infocomm Limited.
Speaking At
Facebook
Close