A respected entrepreneur and executive with a track record of building companies that have defined and led multi-billion dollar categories, Brian was the co-founder and CEO of AppNexus through its $1.6B sale to AT&T in 2018. He co-founded Waybridge, a supply chain technology company, and served as CTO of Right Media through its successful acquisition by Yahoo.

Credited with the invention of programmatic advertising and the online ad exchange, Brian is deeply committed to technology-driven innovations that benefit society while improving the health of the planet.

Brian is an active board member of Tech:NYC. Brian has been named to Crain’s 40 Under 40, Adweek 50 and Silicon Alley 100 lists, holds multiple patents, and was recognized as an E&Y Entrepreneur of the Year in the New York region in 2012. Brian was an early supporter of Girls Who Code and the Marshall Plan for Moms and is deeply committed to making the technology industry more inclusive.

Brian has a B.S.E. in Computer Science from Princeton University. He lives in Brooklyn with his wife, two daughters, and two cats. 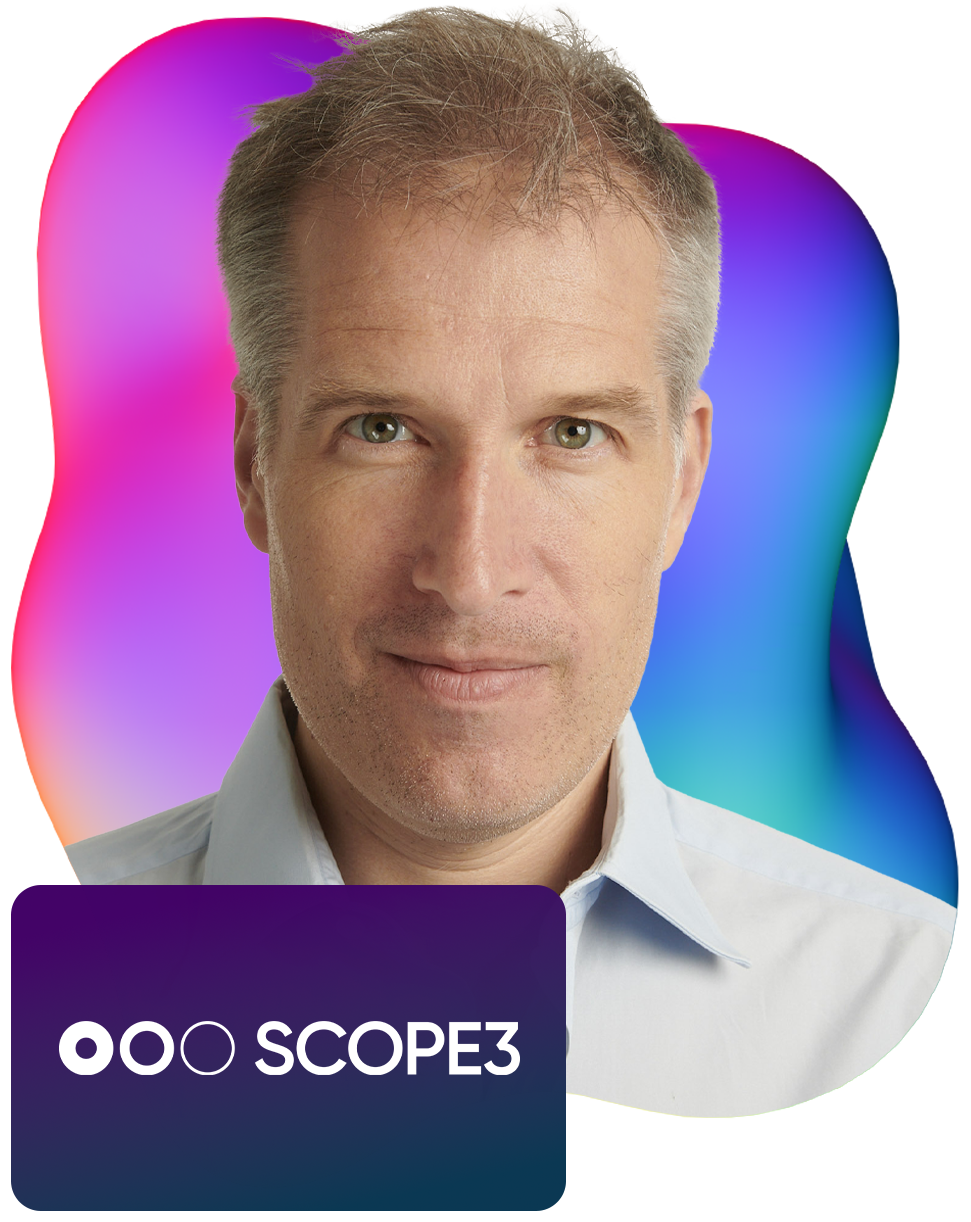