Rhonesha Byng
Founder and Chief Executive Officer
Her Agenda
Rhonesha Byng is an award-winning journalist and entrepreneur whose philosophy in life is established by her acronym of N.E.S.H.A. No one Ever Slows Her Agenda. This motto serves as the inspiration for her company Her Agenda — a digital media platform bridging the gap between ambition and achievement for millennial women. The site provides access to content and community that gives millennial women access to information and inspiration to help them get started or to move to the next level of their career. Rhonesha was named to the 2017 Forbes 30 Under 30 list. In 2016, she was named one of 28 Under 28 by NBCBLK and 29 People To Know by BET. She’s spoken at The White House (during the Obama administration) and The United State of Women Summit. She’s also received awards from the Associated Press, and the New York Association of Black Journalists for her work in journalism. Early in her career, as a field producer with NBC New York (WNBC-TV) she won an Emmy award as part of team coverage for a breaking news story. Most recently, Rhonesha co-founded the nonprofit org The Black Owned Media Equity and Sustainability Institute (BOMESI). The org was created to
unite and advance Black-owned media businesses, educate the public on the importance of these platforms, and provide resources to strengthen sustainability. 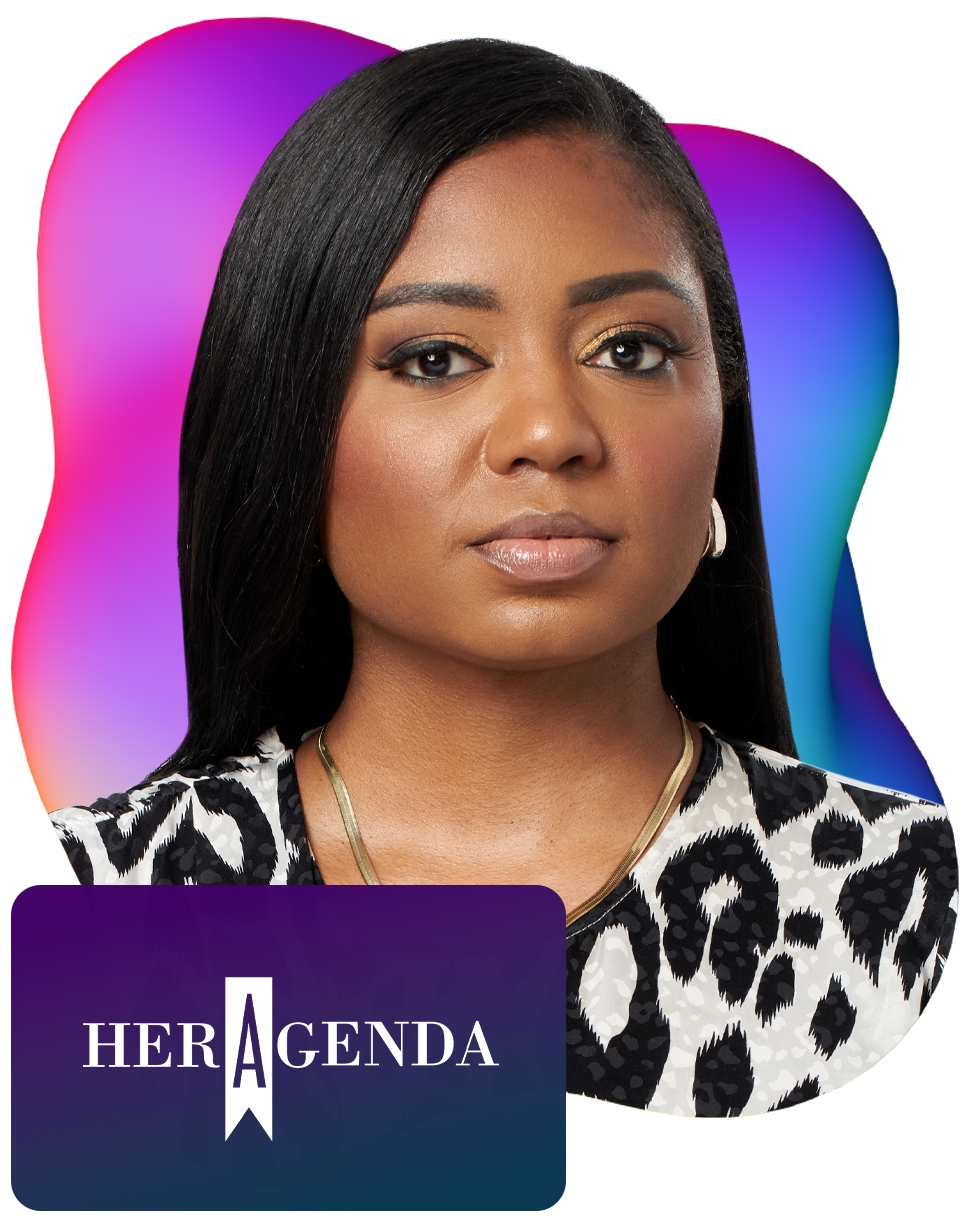