Full Name
Ricky Ray Butler
Job Title
Chief Executive Officer
Company
BEN
Speaker Bio
Ricky Ray Butler is a 15 year digital entertainment veteran who has been at the forefront of reimagining the entertainment and advertising landscape in a world of ever growing digital content. He found Plaid Social Labs in 2009 which was later acquired by BEN Group. Today BEN Group is leading the way in helping architect the burgeoning creator economy with AI and deep learning. With the recent acquisition of TubeBuddy, BEN is helping the 9M+ influencers and creators on the platform to be more data driven, in addition to connecting brands to the right audiences in non-ad supported media across film, television, streaming, and influencer.

Butler serves as an advisor and investor for entrepreneurs and charities who share his relentless quest for disruption and deep learning, including applications of natural language generation in gaming with AI Dungeon and powering automated machine learning using unstructured data with Zeff (acquired by DataRobot). As one of AdAge’s 40 Under 40, and a member of Forbes Agency Council, Butler is serving as the catalyst for the next generation of data driven entertainment and advertising. Like any data driven creative, Ricky spends his free time creating art no one should see and reading about the myriad of ways data has and can continue to improve the 21st century. Ricky Ray lives with his wife and two children in Los Angeles.
Speaking At
How the Creator Economy will Disrupt the Metaverse, Web3, and All Media﻿ 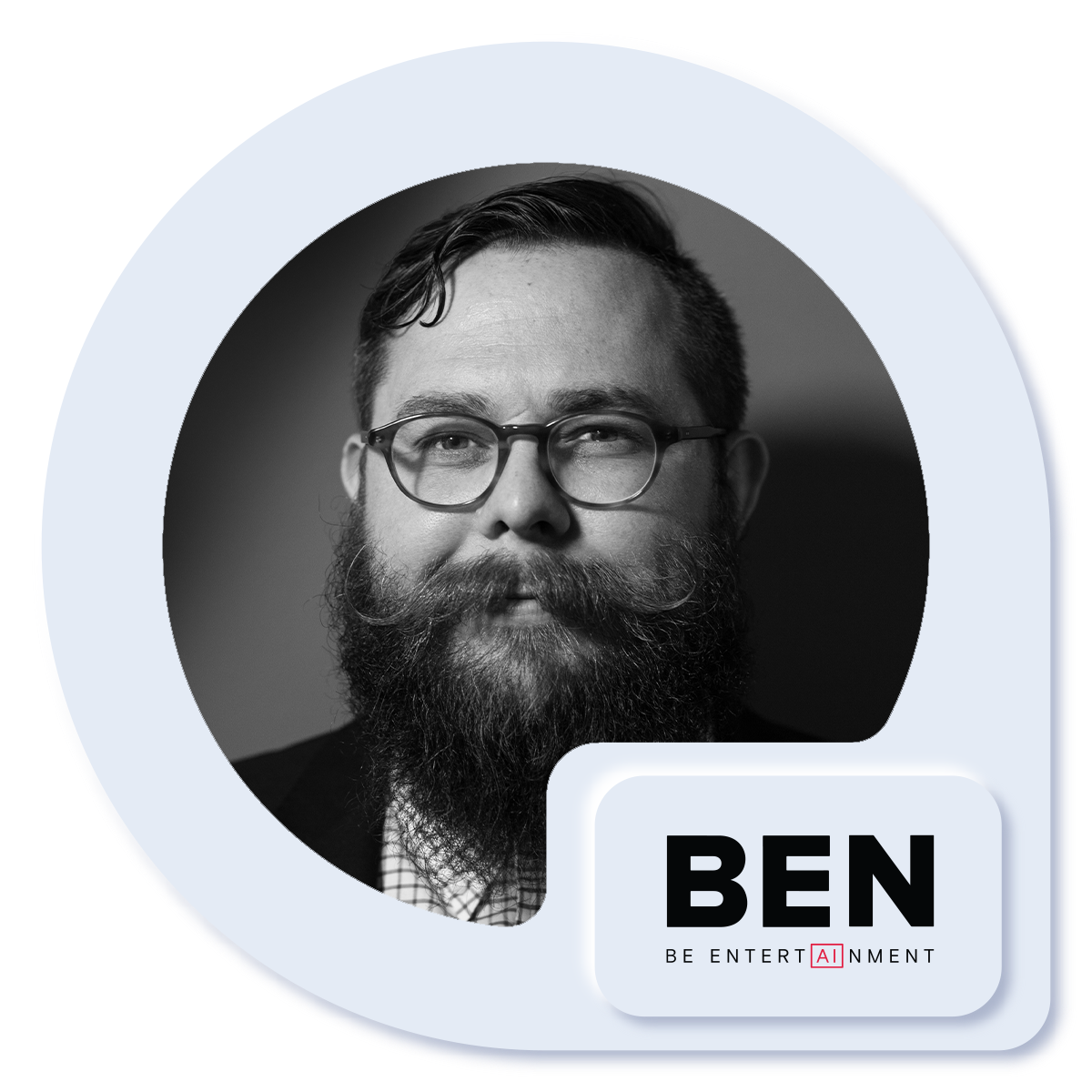